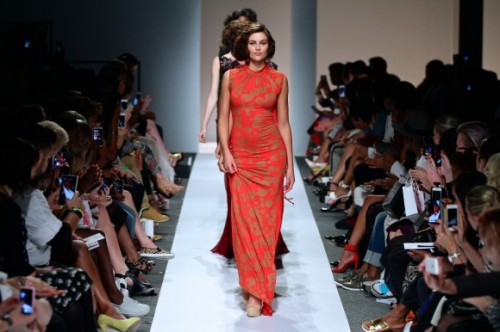 For many of the aspirant designers, showcasing their work will never move beyond a pipe dream and endless sketches. The Times sought advice on how to break into the industry from the people who have made it: Durban-born model Melody Zulu, make-up artist Lucoh Mhlongo, designer Thula Sindi and SA Fashion Week head Lucilla Booyzen.

The 1.81m Zulu’s first SA Fashion Week was for the late Jean-Paul Botha’s Ruff Tung label, which is where she met the revered fashion show producer Jan Malan. Botha suggested Zulu move to Johannesburg. “To be honest, it was hard being a black model, and it probably always will be,” she said. “But this would be especially true if you didn’t have a support system. “You need to have an understanding of what you’re there to achieve and who you are. Do not embrace rejection because there’s a lot of that.”

Mhlongo’s first SA Fashion Week was in 2011, and he also found it a tough initiation. Your quality needs to be excellent and you must be committed to creativity, he said. “Networking is vital. Let people know who you are and what you do. The door opens eventually.”

Sindi, who recently returned from showing in New York, said he found things easier when he became head designer at Vlisco seven years ago. He said: “It’s like any other business. You have to do your job, create clothes that people want and have an artistic voice that people are interested in. Then sell them for enough money so you have some change left over. Make as few mistakes as possible.”

To get into SA Fashion Week, designers first need to pay a registration fee of R6840 and provide details of their work. “This gives us the opportunity to see where they are on the business side of things, and how we can assist them,” Booyzen said. If they don’t supply stores yet, they’re invited to be part of the Buyers Lounge or the pop-up shop to “give them an opportunity to do research that’s necessary to build their profile and their brand”. If they supply stores or have their own, they can book a show. 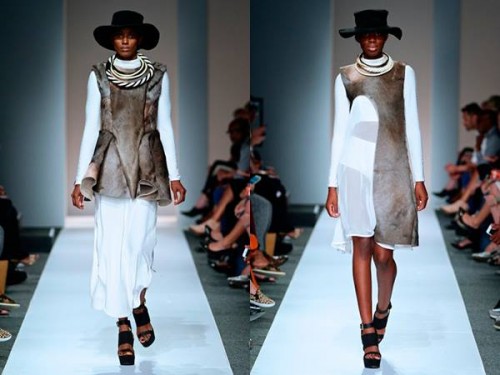