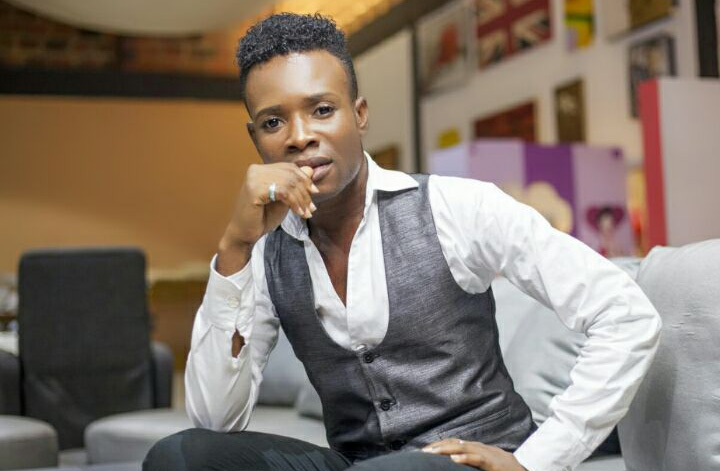 An amazing young talent in the fashion industry, of which we had covered a few times here on FashionGHANA.com was recently reported dead at Ridge Hospital around the early hours of 7.30am.

Fafa Glover’s death was an indication of the limitations of the hospitals here in Ghana. It was reported his was first admitted at the Sukura hospital by associates of his. Due to their inability to help his conditions, he was then transferred to Korlebu hospital where he was for a number of days.

At Korlebu hospital it was reported treatments were not working and he was not responding well to them where he was then made to spend his time there on a bench *after the failed treatment*. So he was then transferred to Ridge Hospital by associates. Unfortunately after three days he was put on an oxygen tank, and a day after (today) he was reported dead this Thursday morning. 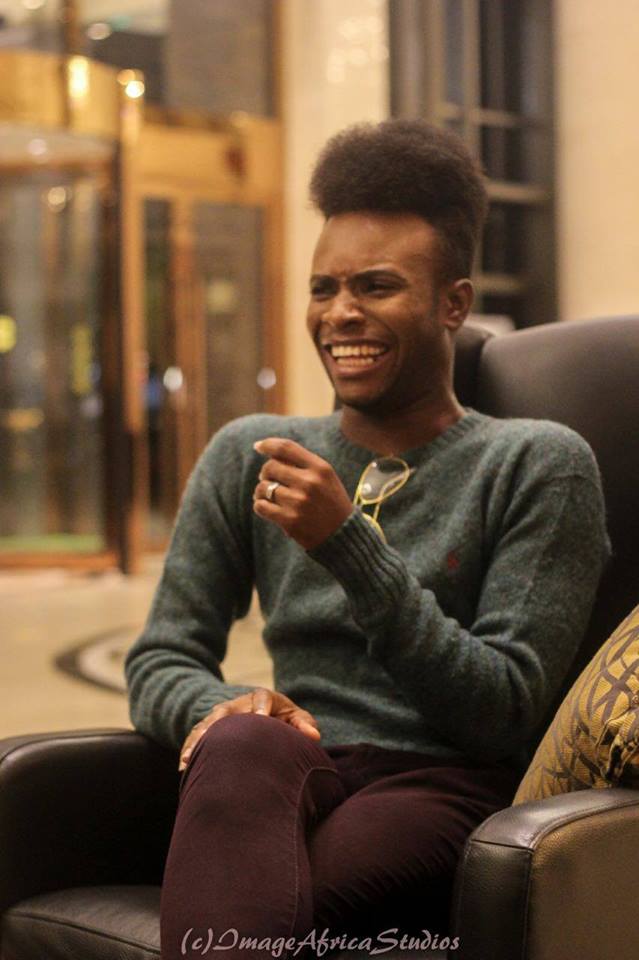 Sukura hospital reported (not officially) that they believe he was poisoned, however Ridge Hospital stated to the family that an official report of his autopsy will be provided on Friday night.

Fafa Glover made his first major break onto the Ghana fashion scene when featured on reality TV show ‘The Model International’, he then later was a participating designer on the Golden Hair And Fashion Show by Gold Models in 2015. Ever since then he was certified as a designer in Ghana’s fashion world. 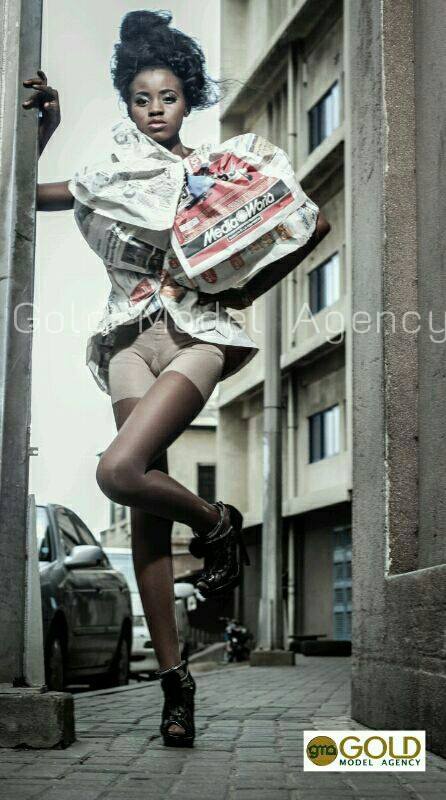 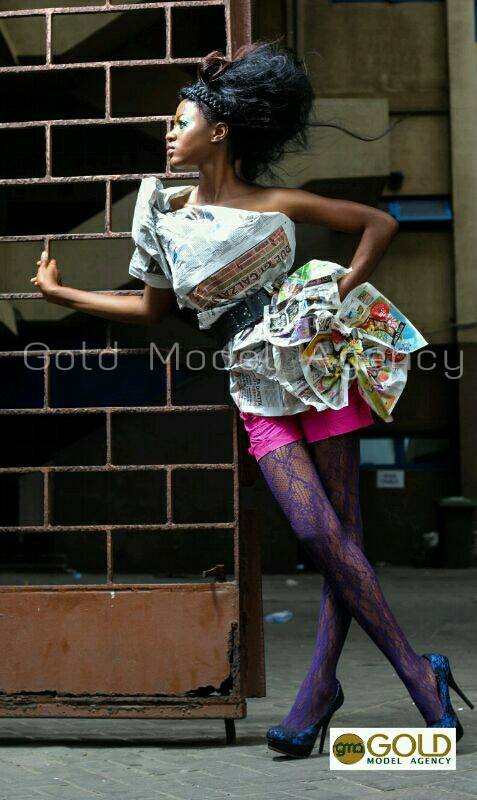 We send our condolences to the family and look forward to Friday’s results.