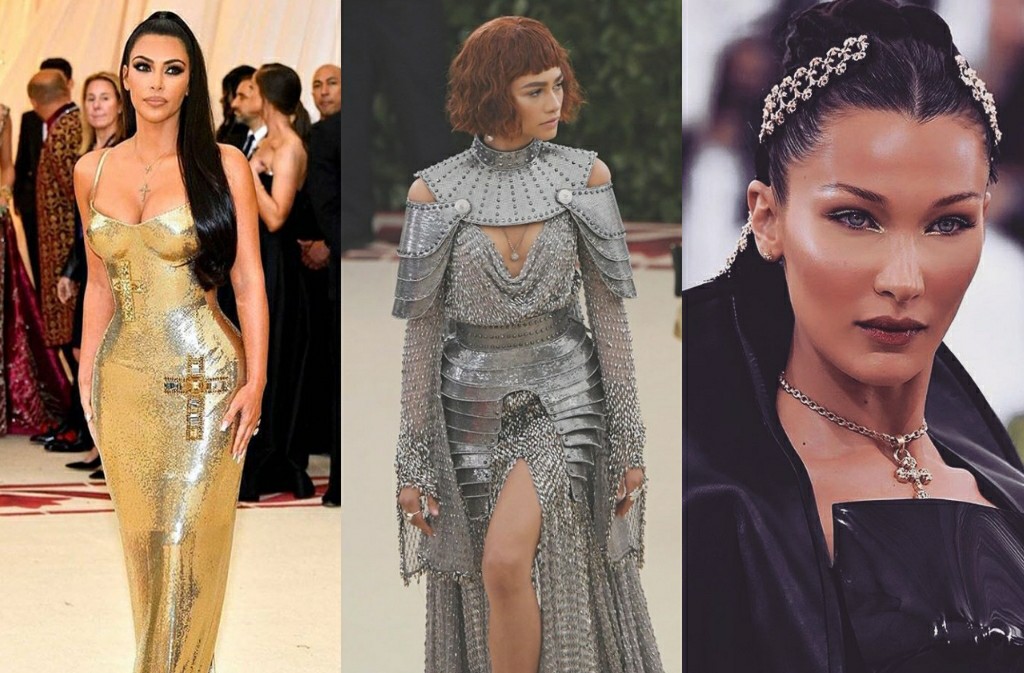 See How Christians React To The Met Gala “Blasphemous” Theme

This year’s Met Gala’s theme “Heavenly Bodies: Fashion and the Catholic Imagination” didn’t sit right with many Catholics and Christians watching celebrities like Rihanna, Katy Perry and Sarah Jessica Parker among others walk the red carpet in couture garments decked out with religious iconograph.

Attendees of the Met Gala dressed in outfit after outfit that reflected the Catholic worshipers, monks, the pope, and others that would be worn to formally attend mass or other aspects of Catholicism.

The Costume Institute’s “Heavenly Bodies” exhibit was designed to recognize the influence the church has had on fashion, as well as to pay homage to the pageantry of religious garments but it seem like the Met Gala went too far with some of its more literal interpretations. 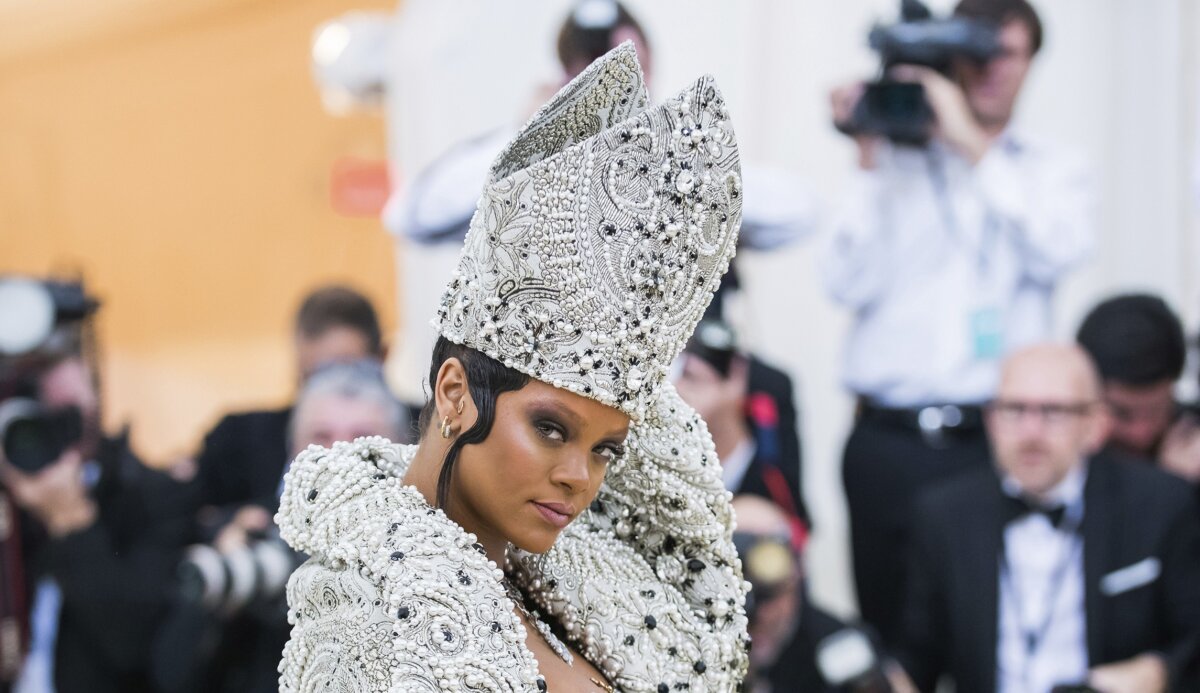 There was Lana Del Rey’s Gucci get-up, which included a heart pierced by seven daggers inspired by Mexican iconography 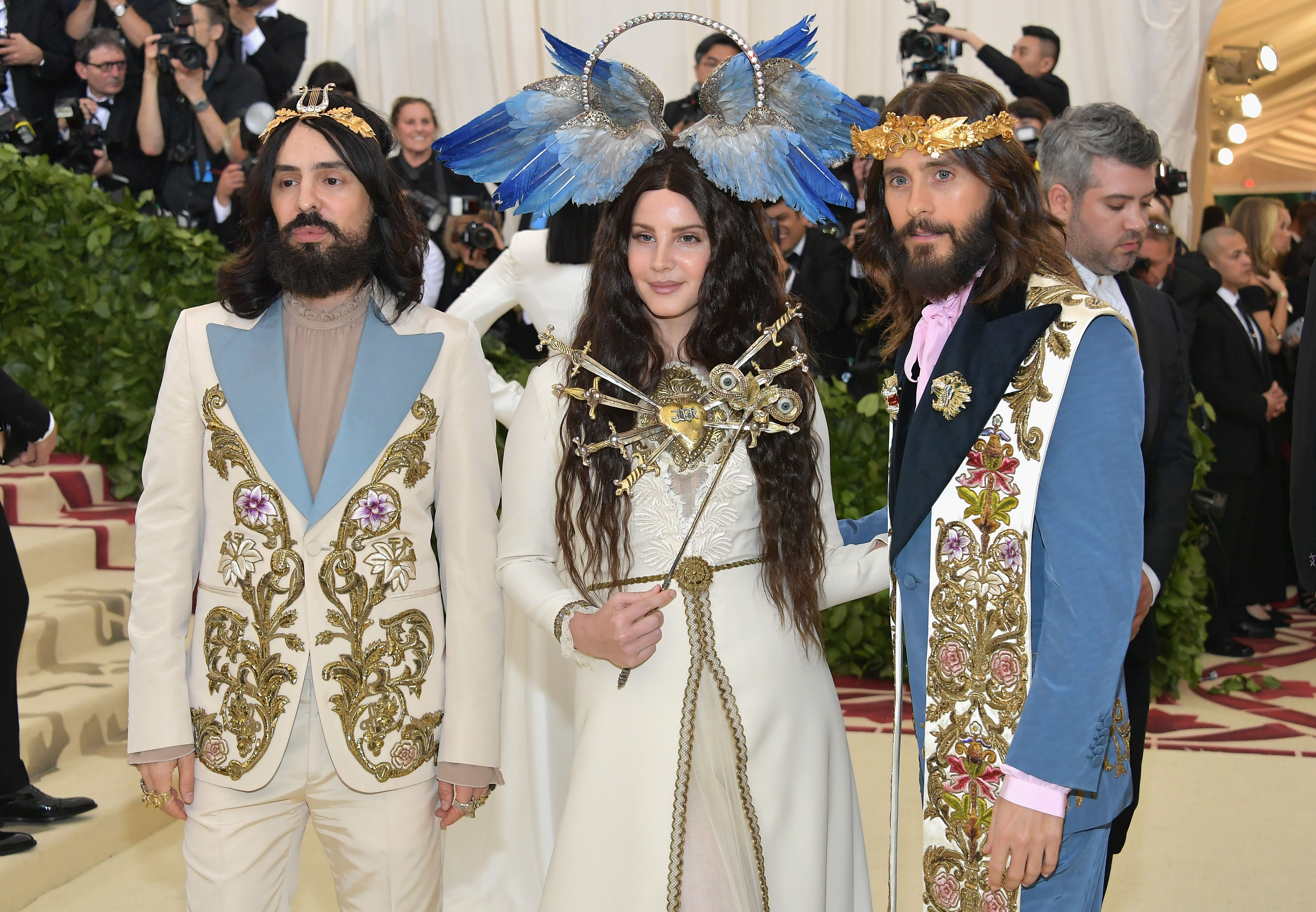 Here are some of the most fanciful and bordering on blasphemous looks from 2018 Met Gala. 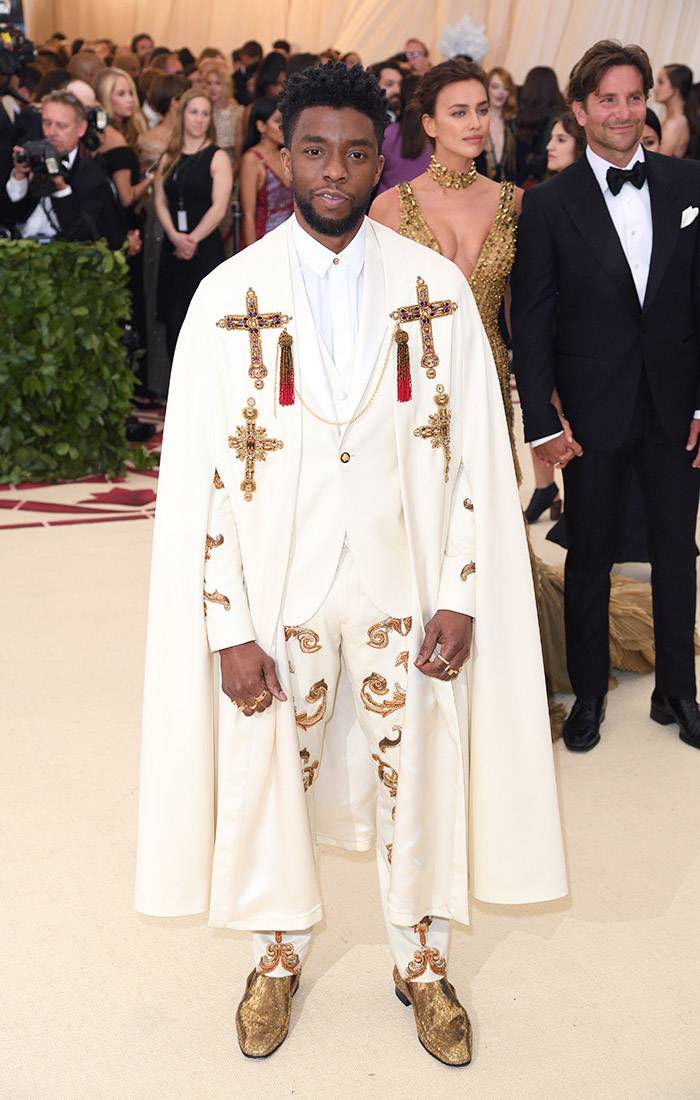 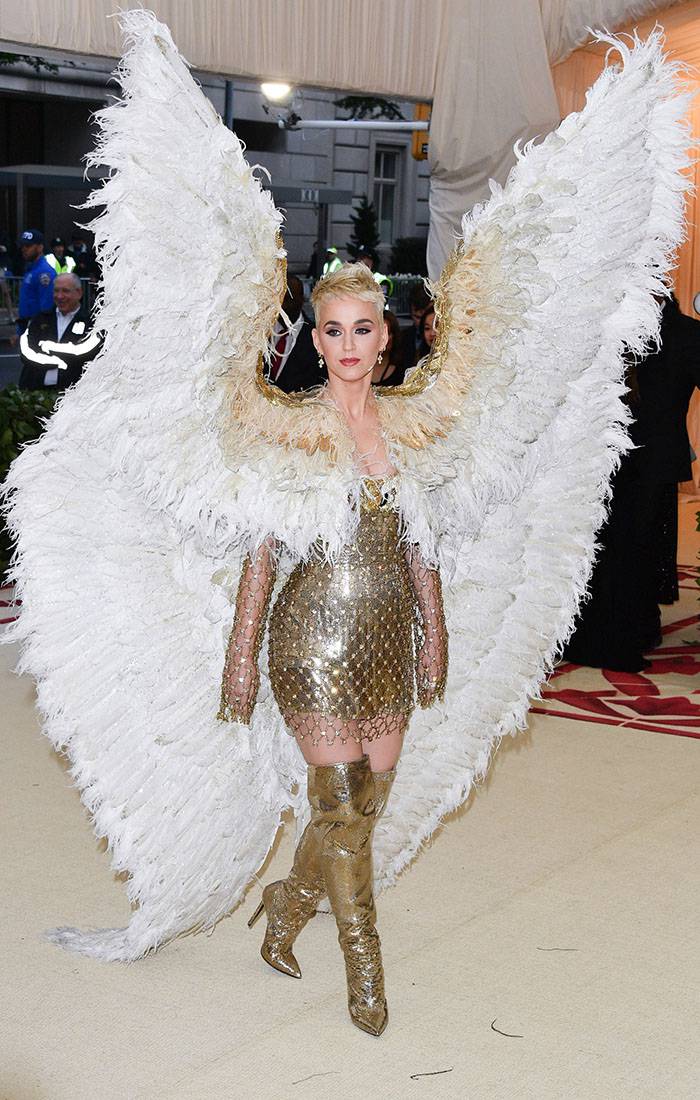 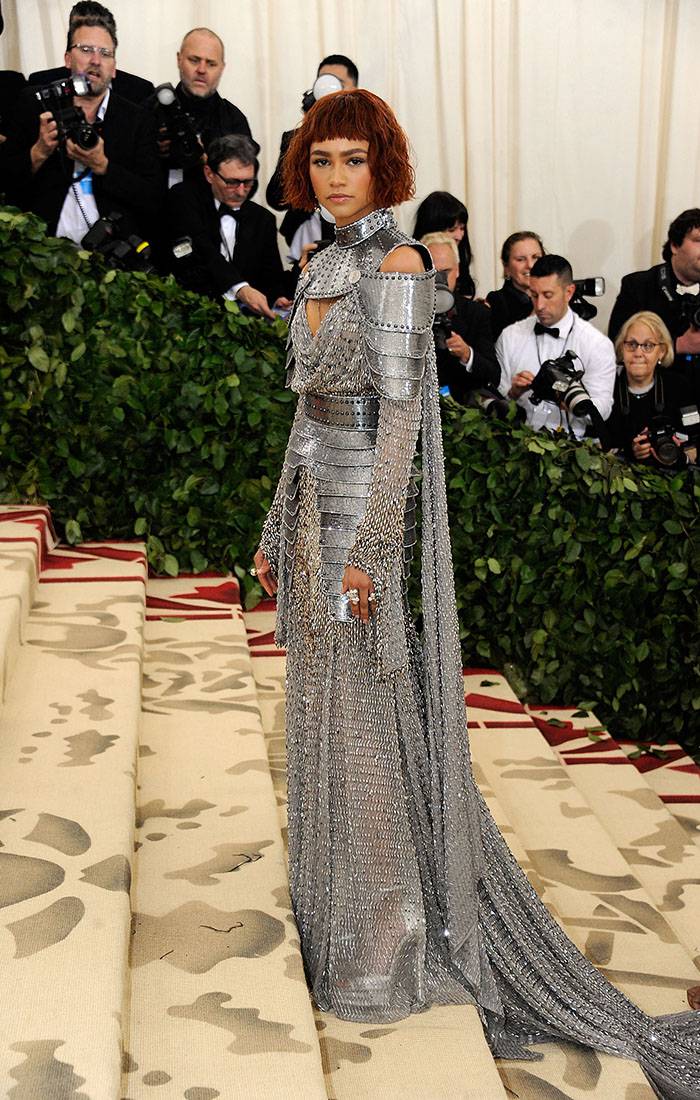 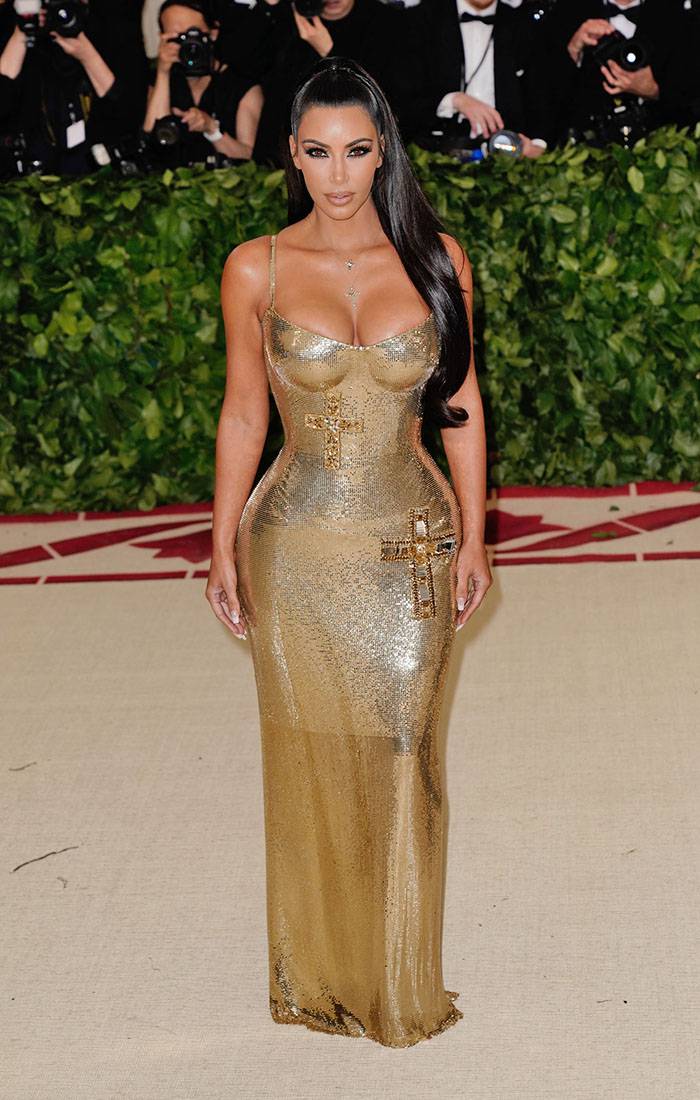 Some fans took to social media to express their disgust and disappointments and felt that the theme was making a mockery of their faith.