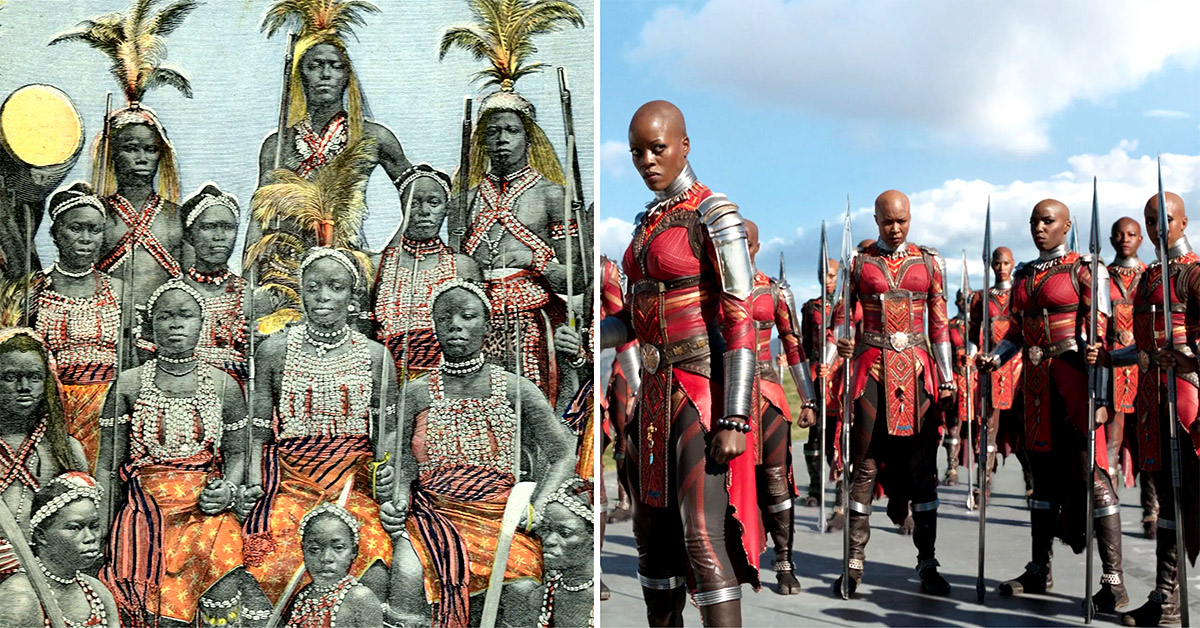 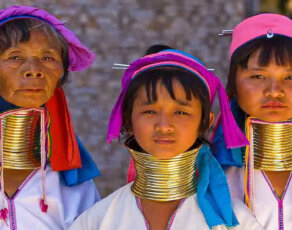 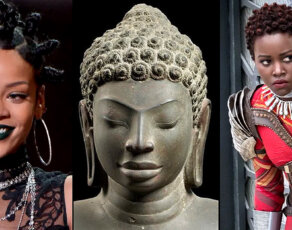 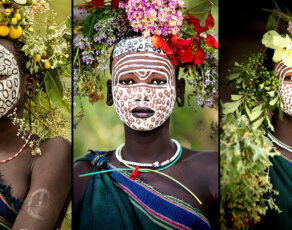 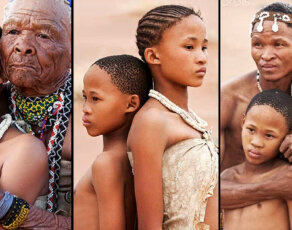 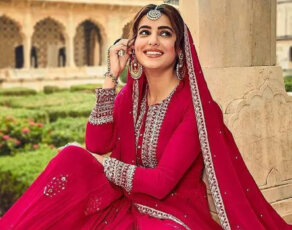 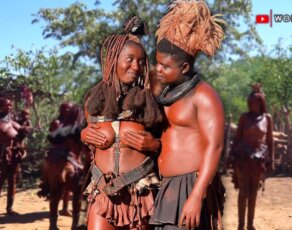 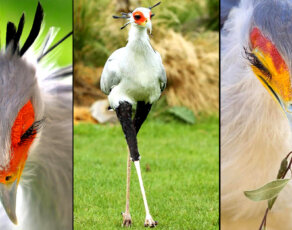 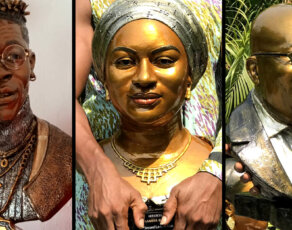 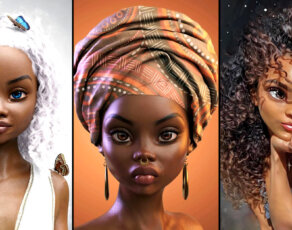 These were a highly trained, mobile and ruthless crack unit of the Dahomey military. They were renowned for their heroism. Chastity was a requirement an they could only marry after retiring from the unit. Violating this rule was punishable by death. 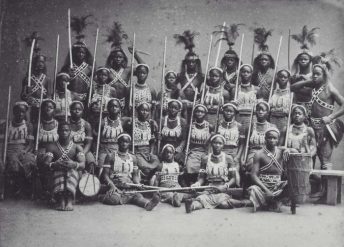 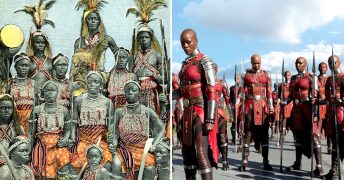 These women were recruited from different sources. Some were captured slaves, some were volunteers while some were children of the Kingdom who had shown traits aligned with combat.

The Agadogie (amazons) usually returned from forays and raids as far as present day Nigeria with slaves and captives. All captives of the Amazons were exclusively of the King because the crack unit was served as the King’s.

These women were renowned for their bravery but most of they were feared for their ruthlessness. They were known to use various torture techniques to break down their captives for information and infamous for decapitating their kills for literal head counting.