Despite the horrific criticism that has emerged from Kanye West’s new fashion collection debuted at NYFW, Yeezy II, there is a little positive light that can be acknowledged from it. And that is rising Cape Verdean star.

We have all seen and heard about the rise of Aamito Stacy, and going from main fashion week to fashion week and cover to cover. However, there are two other rising stars from West Africa who are making it internationally but we do not hear about much, both are from Cape Verde, the country made up of 10 Islands.

The first is Alecia Morais who we have documented many times and profiles, and the other who is the subject of this matter is Djenice Duarte, born and bread in Cape Verde. Djenice was also been profiled on FashionGHANA 2 years ago here. 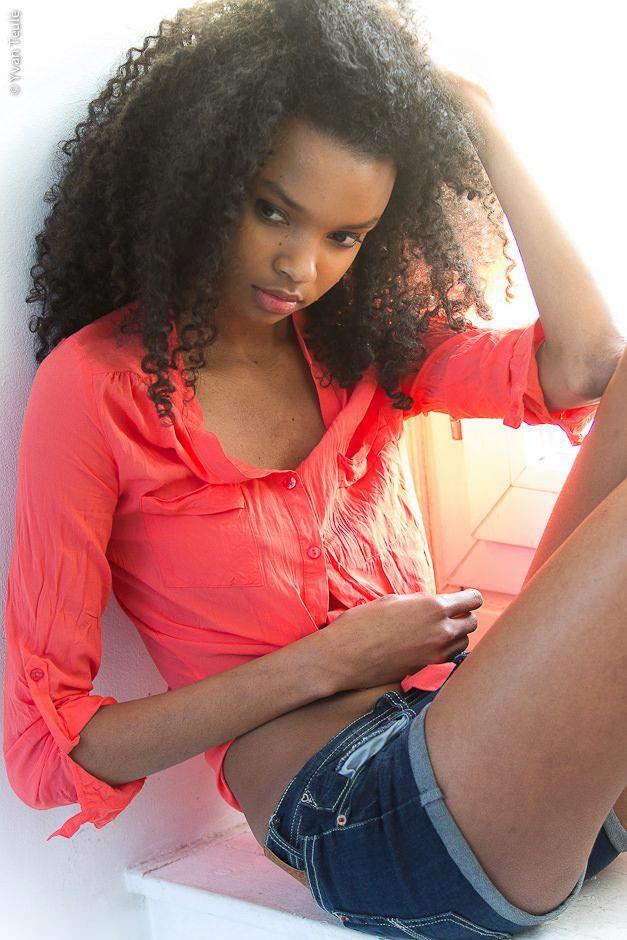 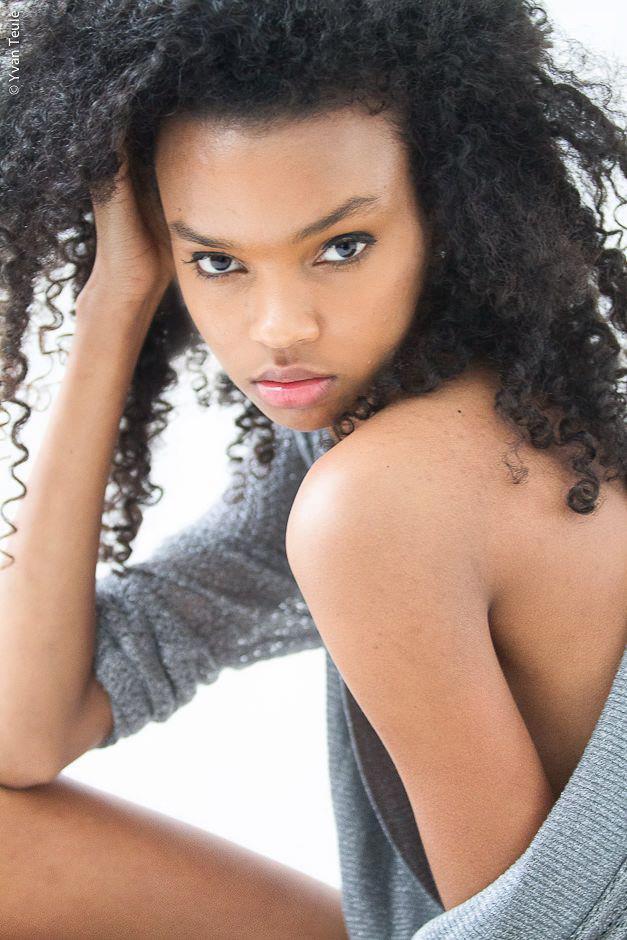 We caught her at a time where her ability to be an international model was almost cut off 100% due to obtaining a visa from her country to remain in portugal where she studied. In the short space and time she was limited to Cape Verdean fashion, she managed to become the talk of the town. However, that phase seems to be over and done with as she has been around. 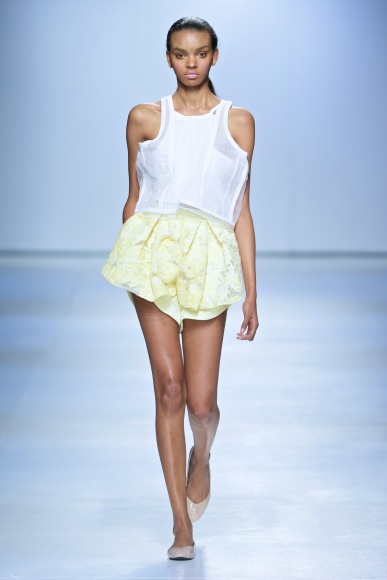 We noticed her extraordinary presence at the Mercedes Benz Fashion Week Cape Town 2015, as well as some appearance in other magazine. And most recently the model was seen

That’s her to the far right. So the question is why isn’t her name ringing bells in Africa? We that can be simply answered. Cape Verde is a portuguese speaking country, and as far as fashion goes (and possibly some other industries), what trends in one language in Africa might be totally oblivion to the other. IE. Top francophone shows are usually unknown to the anglophone speaking world and visa versa.

In fact many models from the portuguese speaking African countries such as Cape Verde and Angola have been projected to the international scene, if not as much then more than in the anglophone world. But tend not to get the viral appreciation as such. Keep an eye out for this girl as she is heading for bigger things.