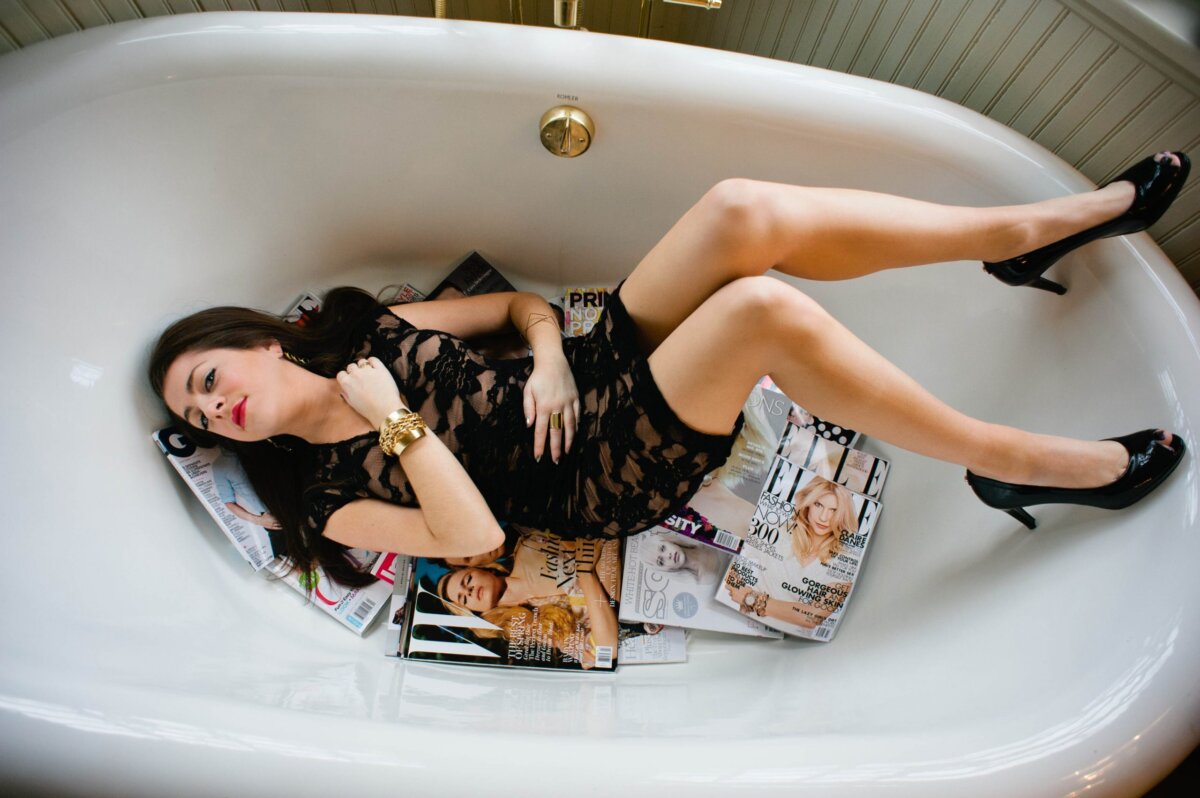 If you are thinking of starting a print based fashion or lifestyle magazine you might need to think twice. Yes, we all recall the days of the glossy magazine cover and remember what a great achievement it was for any individual to get on it and have his or her face printed across 40,000-200,000 copies.

Seeing people holding it on public transport, leaving it in cars, bars, salons and more. A magazine bought in UK could find it’s way in India at any day. From music, to fashion to business and more.

However, there is a new generation and they have no interest whatsoever in print magazines. Despite this new generation having no interest in them, their culture has transpired into those of us who grew up in the decades of this magazine era that is coming to past.

In many cases I have been asked when is FashionGHANA.com going to go print by those who recommend we should. My reply question has always been when was the last time you bought a print magazine. And in every case there has been a long pause or I can’t remember. In fact way before I started journalism for FashionGHANA.com, I recall two separate discussion with a colleague who owned a magazine, both parties would lie to their advertisers about the numbers of copies they produced in order to charge more, knowing they were in a declining business. 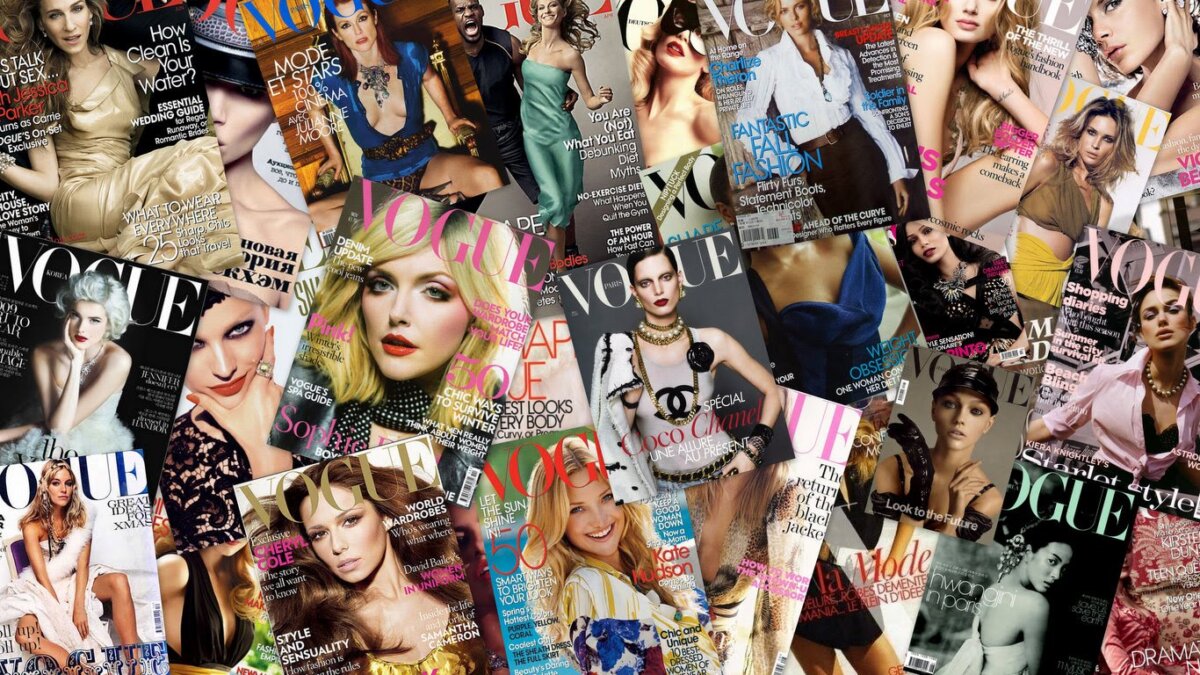 Let’s analyse, print magazines usually have a cycle, let’s take on Average the 3 month cycle. Can you imagine these young girl waiting 3 months before reading about what color of bath water Kim Kardashian bathed in? They don’t have time, they need to know asap so they would have googled it 50 times before your issue comes out. Do you need to wait for that print magazine to see all the runway action at the latest fashion week? No, simply google it.

But that’s not the only inconvenience with magazines as far as the new generation is concerned, what about the inconvenience of holding onto this book whilst intown. Yes it’s great to have it on public transport and look through, what about the walking around stages? It means you either have to hold this big book around, or have a bag for that, all whilst making sure to remember not to lose it or where the last page you visited was.

In the U.S. and Canada, newsstand magazine sales declined nearly 14 percent in the first half of 2015, continuing a years long slump. Unit sales are expected to generate $2.5 billion this year, about half of what they made in 2007, the year Apple Inc – IBTimes reported.

This might sound like good news, but then if these entities went higher then the decline for the entertainment and other sectors must be even greater than reported above. 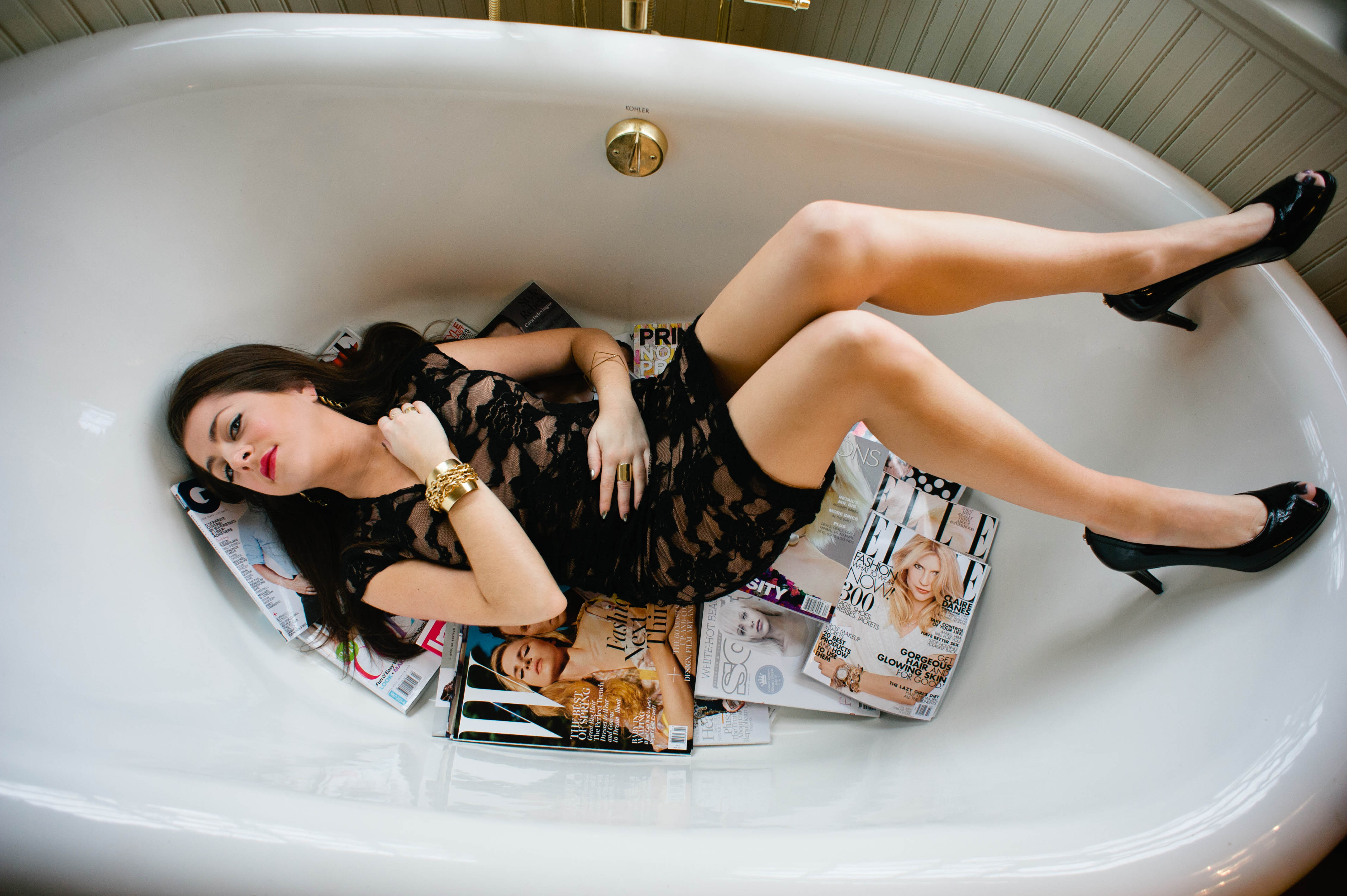 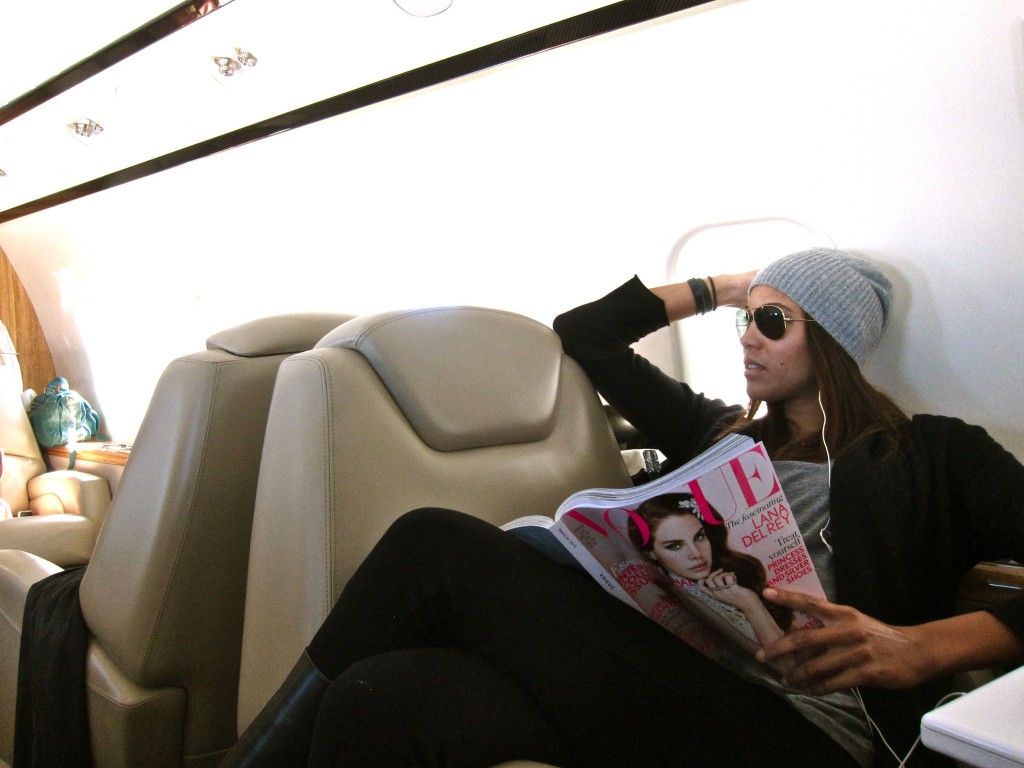 Let’s face it, the print magazine culture is hanging on two strings, the first string is the admiration our generation had when growing up which is being fed back to ourselves or force fed to the new generation who are not buying into it. The second string is of countries or areas where technology is not so prominent where magazines are being shipped.

In fact as far as I am aware, the only thing saving print magazines these days are advertisements in order for them to handed out for free. But be aware, there is a whole new generation that are also learning a more effective way of online advertisement. In short, print fashion magazines are out of fashion!

Yes you will be admired more if you tell the world you own a fashion magazine, it’s much more powerful than saying you own a fashion blog, but in many cases of today blogs have more visibility, accessibility and durability. And very soon, with modernization and technology