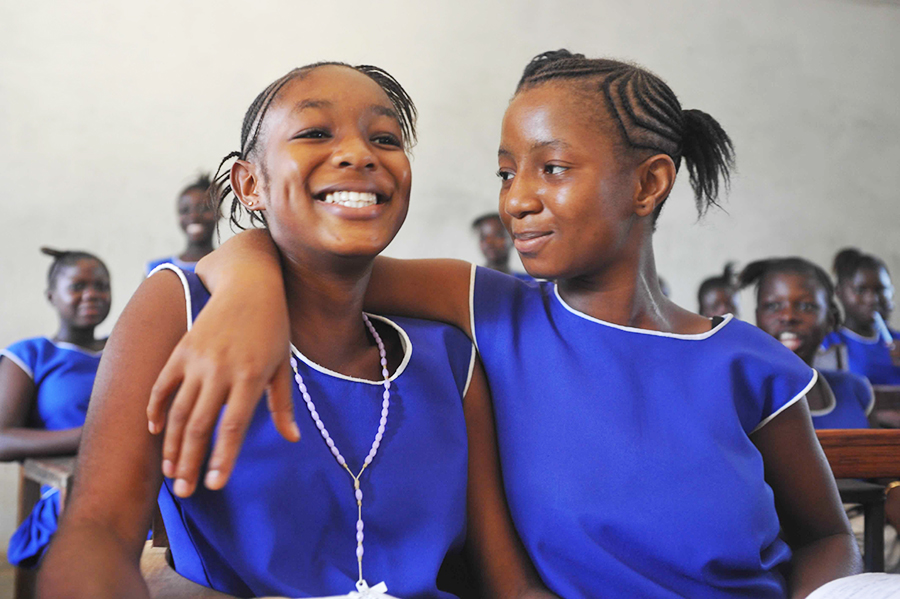 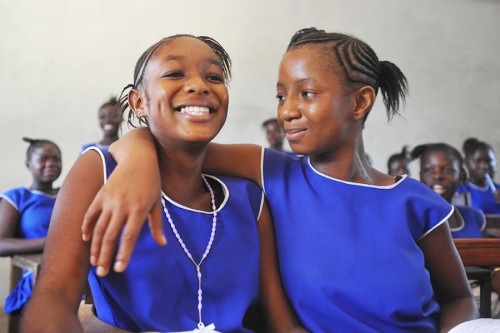 This is not typical of us to write outside of fashion, but what you might read hear will disgust you. Sierra Leones Ministry of Education has recently banned pregnant girls from sitting their exams. First of this is a humans and women’s rights abuse in itself. At which point should a soon to be mother be denied education. In fact considering the fact that the said individual is pregnant is more of a reason for them to seek education, and such rules in the long term work against the people and economy of Sierra Leone. In fact such a rule could only serve the purpose of birth control and fear of pregnancy. And why aren’t men made to miss their exams for impregnating a lady?

Nevertheless, it doesn’t just end there. In order to reinforce this policy girls are being made to take off their clothes while female teachers grope their bodies and squeeze their breasts to ensure they are not pregnant, such as the Aberdeen Municipal School as reported by Steven Douglas. Afterwards, they must also take a pregnancy test before they can take exams.

Here is a quote from Canadian Journalist Steven Douglas posted this on his Red Page Letters Blog:

Isha is a mature, 18-year old student. She attended a local school prior to the Ebola outbreak and is supposed to write her BECE exam this year. She is called to her JS school to pick up her exam timetable, identification slip and photo – that will allow her into the exam hall. She’s called to the office of the Principal, a 50-ish woman in a flowing Africanna dress. Isha meets the Principal, always an authoritative figurehead, and two other female teachers waiting in the office. The Principal asks Isha to disrobe – remove her faded blue uniform down to her underclothes. One of the teachers starts to grope her stomach, “feeling for hardness and pregnancies”. The teacher squeezes Isha’s breasts – testing for “firmness” – and watches for any twinges of pain on Isha’s face. Then, Isha is handed a pregnancy test strip and told to urinate on the paper slip over a bucket in the corner of the office. Isha follows all the directions and the test reads – negative. She’s not pregnant… and is allowed to pick up her exam timetable and identification slip… and allowed to write the BECE exam.

This gruesome, blatant stab into the heart of human rights happened on Monday, March 30, 2015 at the Aberdeen Municipal School.

Perhaps I should remind the Minister and other officials of the government of this… from the Convention on the Rights of the Child, Article 34 (Sexual exploitation): Governments should protect children from all forms of sexual exploitation and abuse.