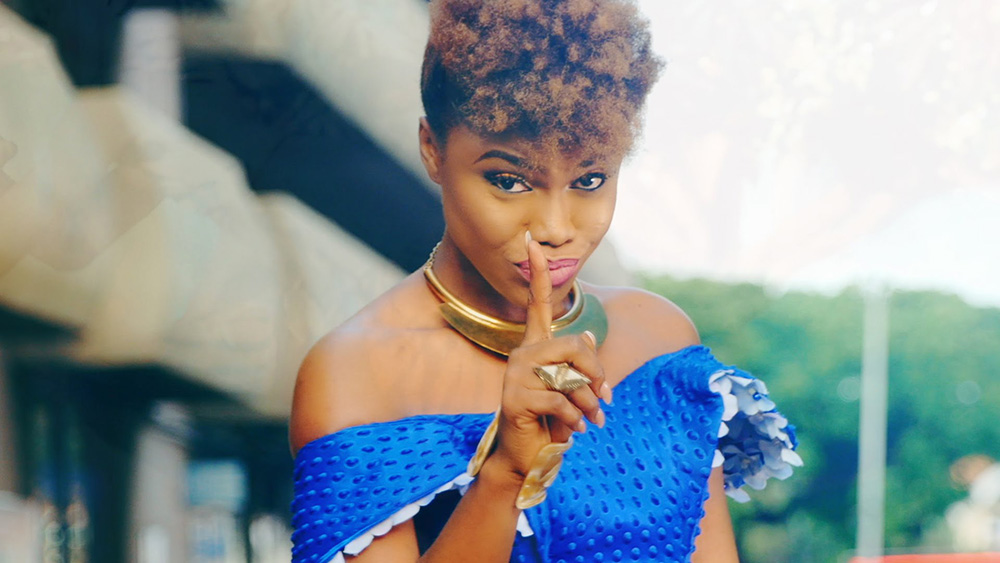 Confirming the incident to DJ Willy on Adom FM’s Afromix Show Saturday, the devastated singer said the robbers broke into her car which was parked outside a house around Chez Afrique at East Legon in Accra and made away with everything.

“I just parked my car and entered the house and I got a call from outside that somebody has broken into the car. When I went out, I realised that they had broken into my car. The security and everybody around never saw how the things were stolen. They broke the window, went into the car and picked everything. Everything happened within a matter of 30 minutes. I just had the call 30 minutes after I had parked the car.

According to her, though the robbers stole everything in her car, what she is really bothered about is her passport since she has booked for shows outside the country.

“They stole a lot of things but I’m not really bothered about any of them but my passport,” she said.

Some of the items stolen from her car are her passport, black Gucci bag, yellow bag, brown BCBG bag, YFL pulse which has bank cards, cash and may other things.

Becca said she needs to be outside the country before Monday, December 19 for some concerts but she cannot embark on the journey without the passport.

The case, she said has been reported to the East Legon Police who have started investigations into the matter.