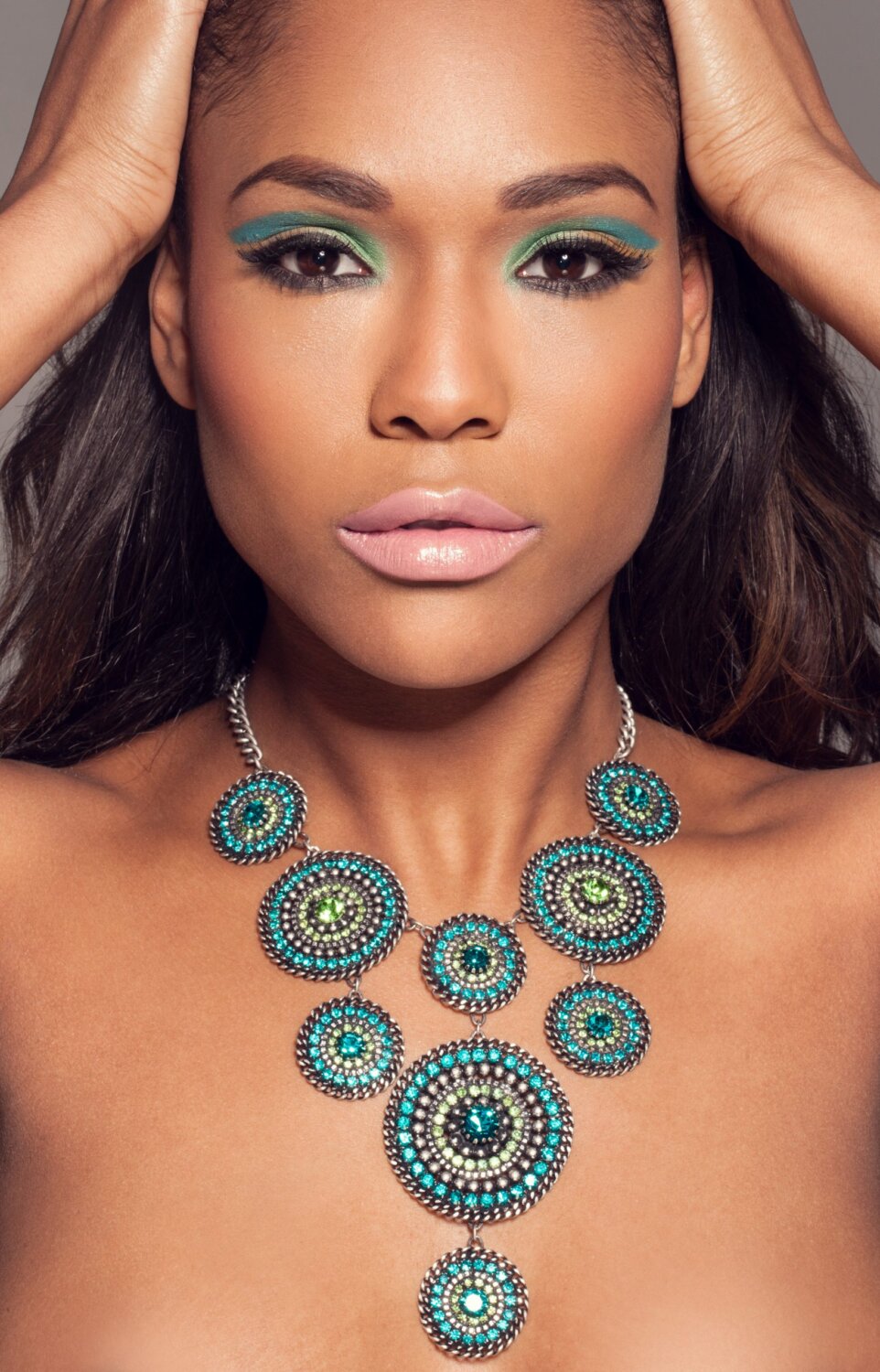 Source Africa – An Event Of Opportunities For Designers/Manufacturers In June, Cape Town 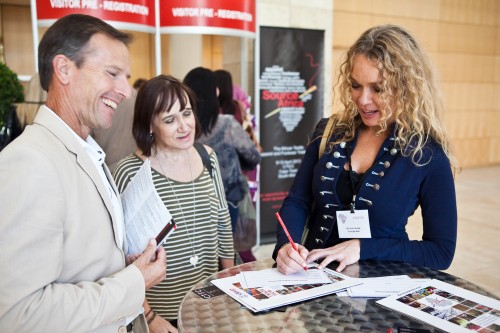 As international focus shifts to Africa as a growing global player, the continent’s manufacturers are ready to take advantage of the growing interest at Source Africa, the Textile, Apparel and Footwear trade event taking place in Cape Town from 18 – 20 June 2014.

With retail heavyweights such as H&M eyeing out Sub-Saharan Africa for future production, the benefit of sourcing from Africa is becoming a hot topic in the international sourcing arena. Source Africa, now in its second year provides a platform for African manufacturers to connect with both international and intra-regional buyers.

One of the most interesting opportunities for manufacturers is the trade advantage that African states enjoy, with duty-free exports to the US under the African Growth and Opportunity Act (AGOA) as well as a similar arrangement with the EU.

Africa is not only developing as a manufacturer to countries abroad, but its own economies are undergoing robust growth and the consumer market is going from strength to strength. It’s an often-quoted fact but worth repeating: of the top ten fastest growing economies in the world, six are in Africa. 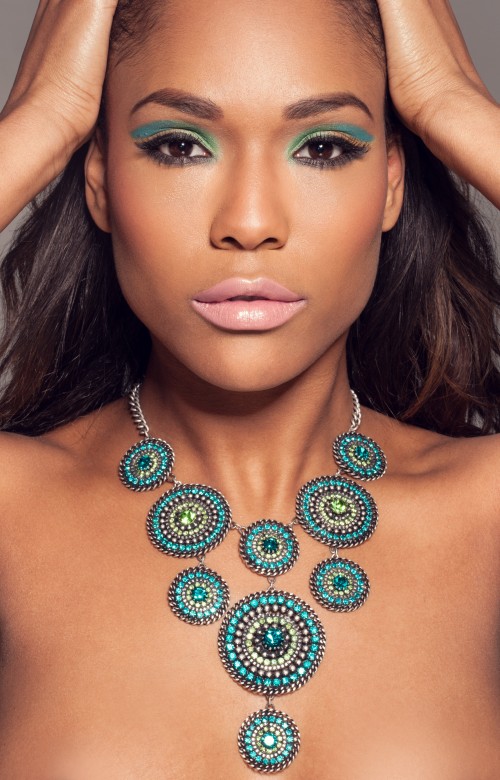 Source Africa encourages African buyers and suppliers to do business with each other, capitalising on tariff advantages and shorter distance to market. By bringing together manufacturers from 18 African countries and buyers from the region, the event encourages intra-regional trade. It is worth noting that products manufactured in SADC and SACU member states have preferential access to the South African market.

Enterprise Mauritius will once again be participating with more than 45 top manufacturers from Mauritius. Dev Chamroo, CEO of Enterprise Mauritius says ‘Exports to the US remain buoyant and our exports to France are showing encouraging results. The timing is opportune to reconnect with brands and retailers and show them the investments that our manufacturers have put in upgrading their infrastructure, machinery and equipment, technology and human capital. At Source Africa, our exhibitors will be able to meet with their existing customers and establish contacts with new potential buyers’.

The Lesotho National Development Corporation (LNDC) will be representing the country at Source Africa this year. LNDC’s Investment Promotion Officer, Phomotso Sematlane says ‘Lesotho has maintained its position as the highest exporter of garments to the US in value terms. Through AGOA, our textile and apparel sector has attracted major international brands, creating significant employment in Lesotho’.

Source Africa and USAID’s Southern Africa Trade Hub have engaged industry experts to recruit buyers from the United States and Asia, and several of Africa’s key regional retailers such as Edcon, TFG, Pepkor, Mr Price, Woolworths, Truworths, Ackermans, Cape Union Mart, Queenspark, PnP Clothing, and Shoprite will be attending the event, an indicator of the focus on increasing sourcing from Africa.

For More Information see Below…..
www.sourceafrica.co.za