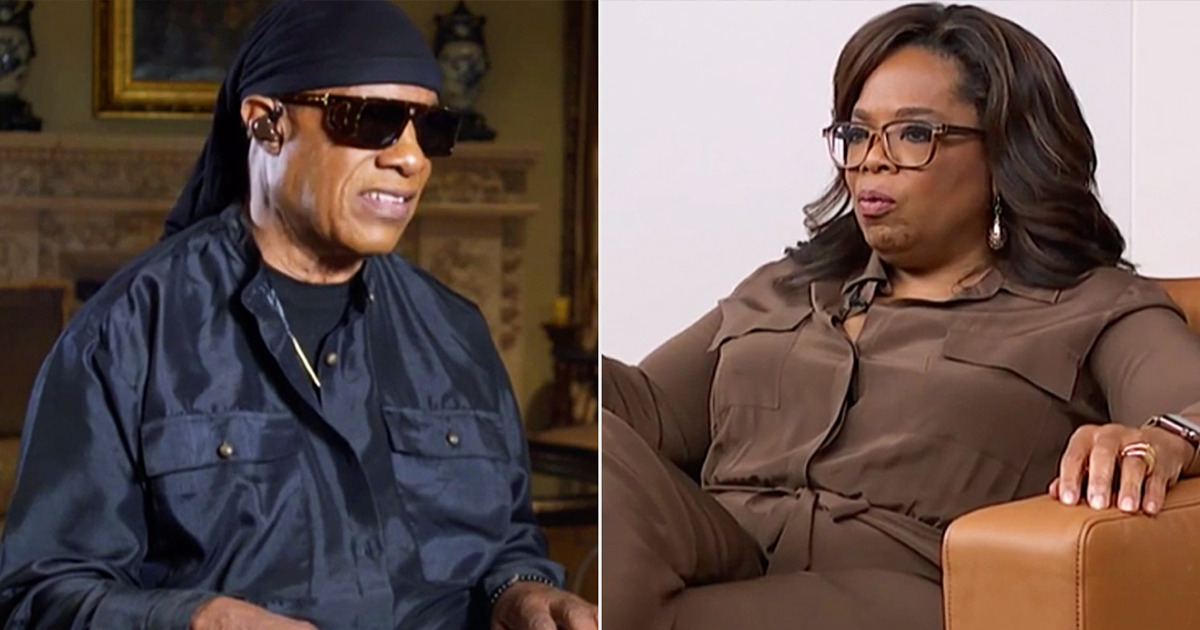 Legendary singer and songwriter Stevie Wonder has decided to move to Ghana – permanently.

The hitmaking humanitarian spoke candidly about his plans to expatriate with media mogul Oprah Winfrey last November. During The Oprah Conversation, Wonder explained to Winfrey that he wants to live in a place that values him.

“I promise you [America], if you do the right thing, I will give you this song. I will give it to you. You can have it,” he said in the interview. “Because I wanna see this nation smile again. And I want to see it before I leave to travel to move to Ghana because I’m going to do that.” 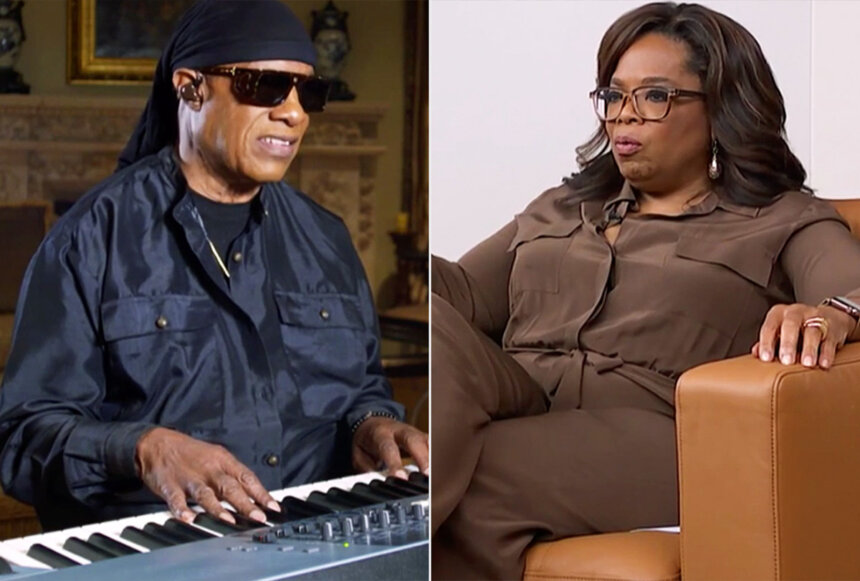 Wonder argued that the United States is at a pivotal moment, and the nation needed at least five years to atone for its wrongs.

He continued clarifying his choice to Ghana because he did not want to witness his descendants begging for acceptance and respect.

“I don’t want to see my children’s, children’s children have to say ‘oh please like me. Please respect me, please know that I am important, please value me’. What is that,” he asked.

Why I Will Be Relocating To Ghana Permanently – Stevie Wonder pic.twitter.com/XLu7u3dvrc

According to the Orlando Sentinel, this isn’t Wonder’s first time mentioning a move to the West African nation. In 1994, he announced that he had was hightailing it out of Los Angeles for Ghana. After numerous visits to the country, he fell in love with the people.

“There’s more of a sense of community there.”

The Ghanaian government has been incredibly welcoming of diasporans- mostly Black Americans. It’s allotted land for ex-pats to build homes. However, there is a caveat.

In Ghana, residents don’t buy land outright, and foreigners will have a 50-year leasehold. It’s also imperative to verify the property owner.