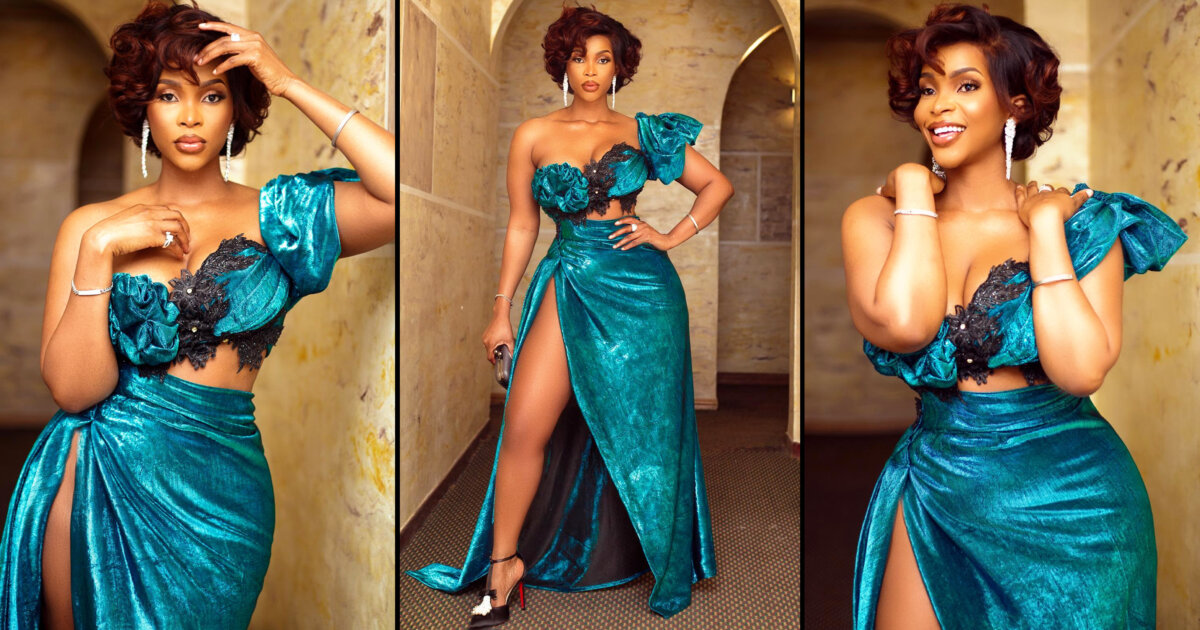 Benedicta Gafah who is also popularly known as Empress Dictabee is a Ghanaian actress and a film producer who has been featured in Nollywood, Ghallywood, and Kumawood movies.

The Kumawood actress started her career as an actress in 2010. She is the founder of the Benedicta Gafah Needy Foundation. She became a co-host on “TV3’s music music” in 2019. Benedicta has featured in more than 50 Ghallywood and Kumawood movies.

However, one most fabulous aspect of Benedicta is she is a fashion lover and has been serving us style for years. The actress has taken to her social media to serve a nmew Haute look almost every other day. Looks for the office, African style looks, and even red carpet looks.

Her recent look sees the beauty striking poses in a stunning azure blue off-shoulder dress. The outfit was sponsored by Pretty L Fashion World and it definitely woke up her followers who have missed seeing her on the runway.

Just see the images below and fall in love with Benedicta Gafah once more. 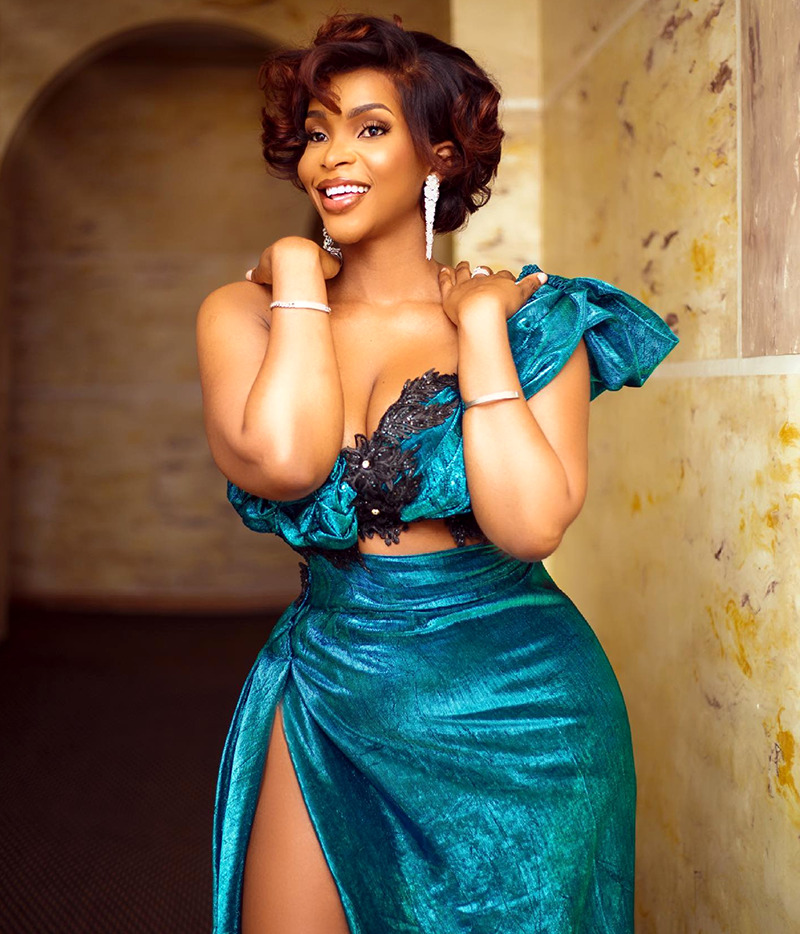 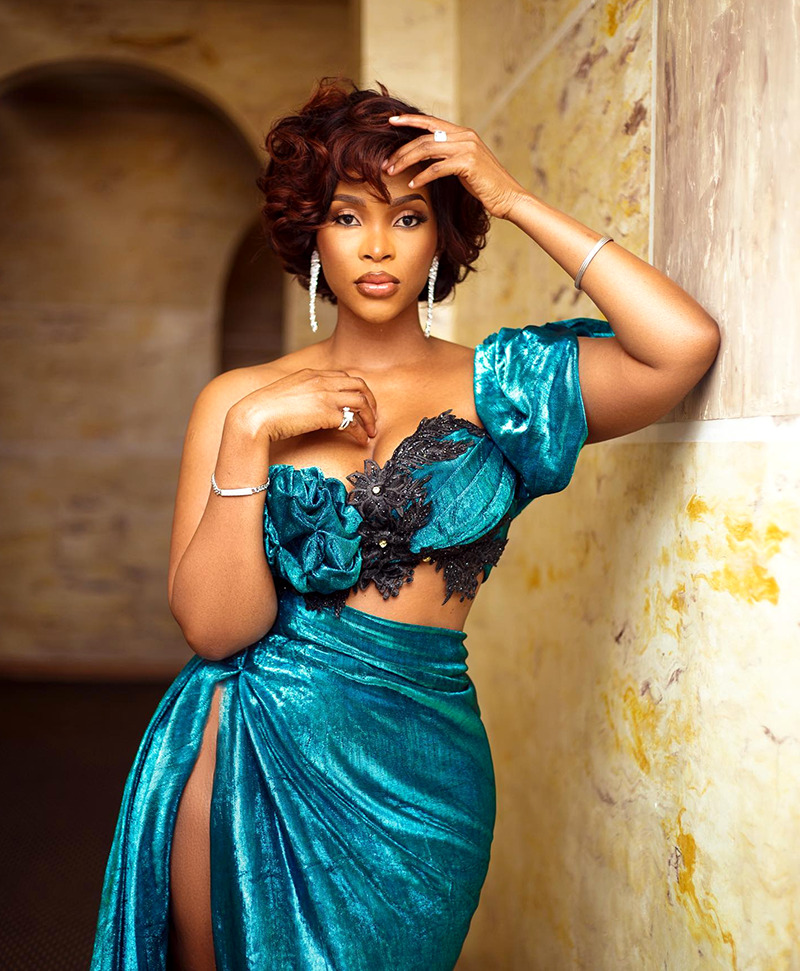 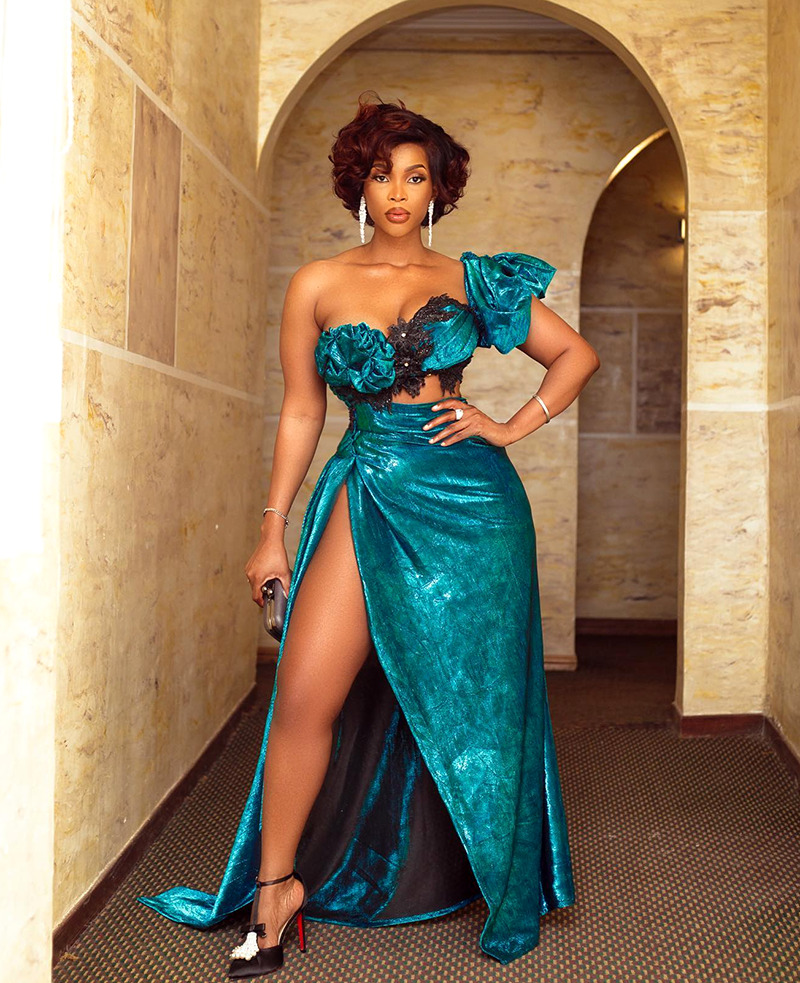 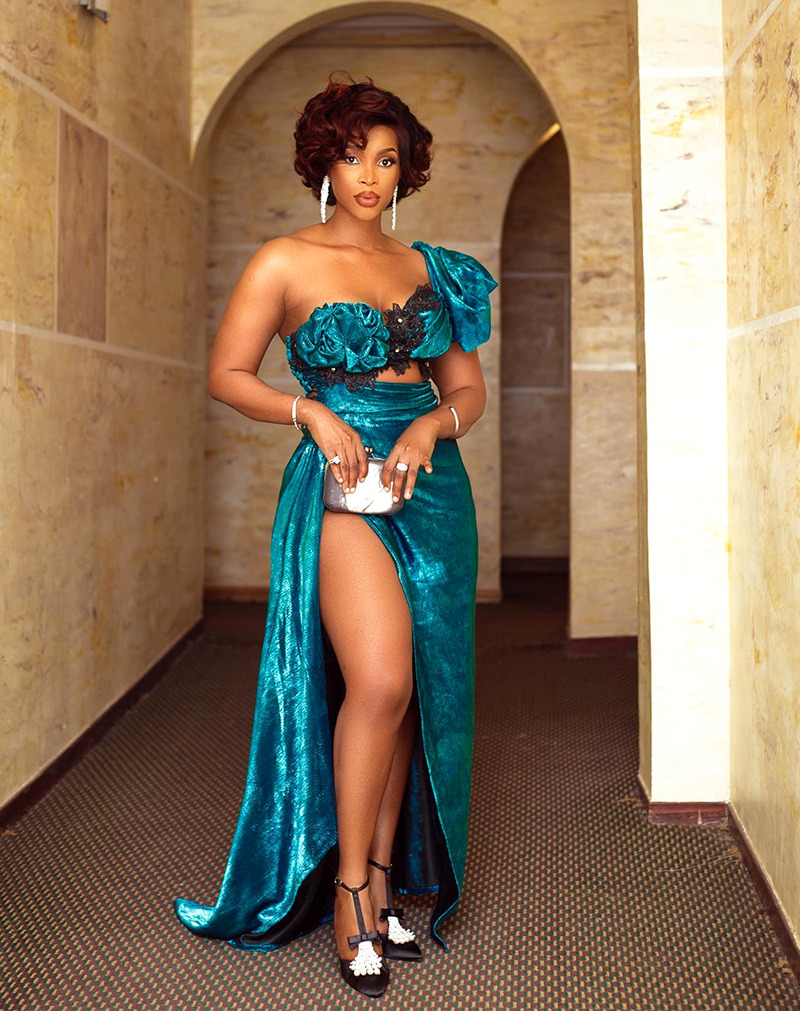