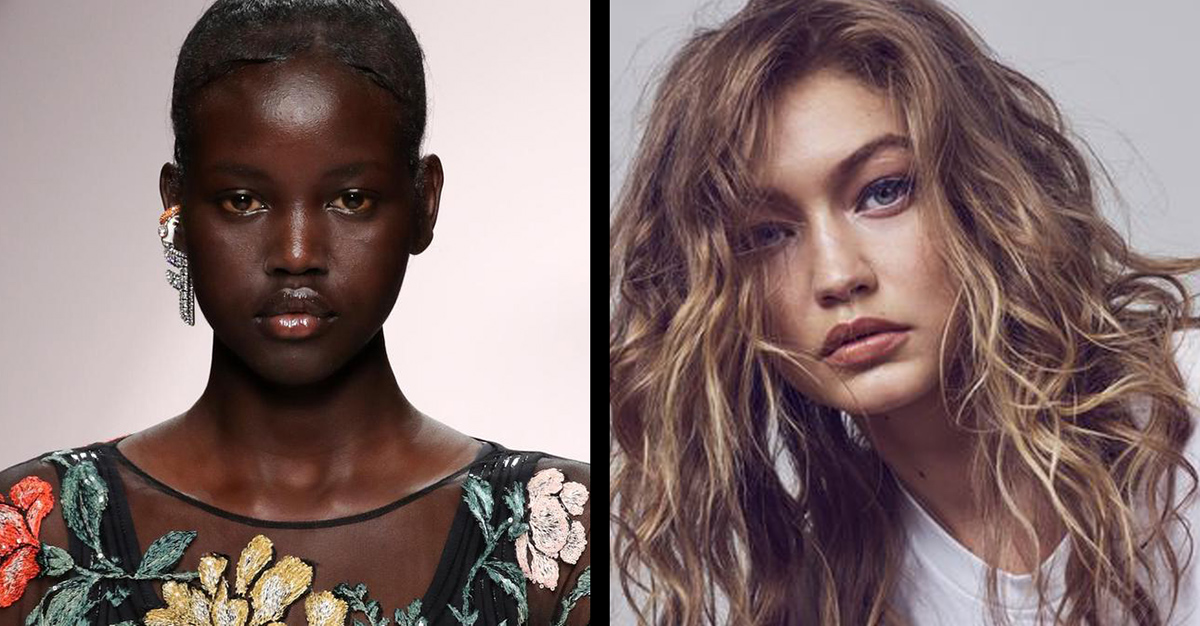 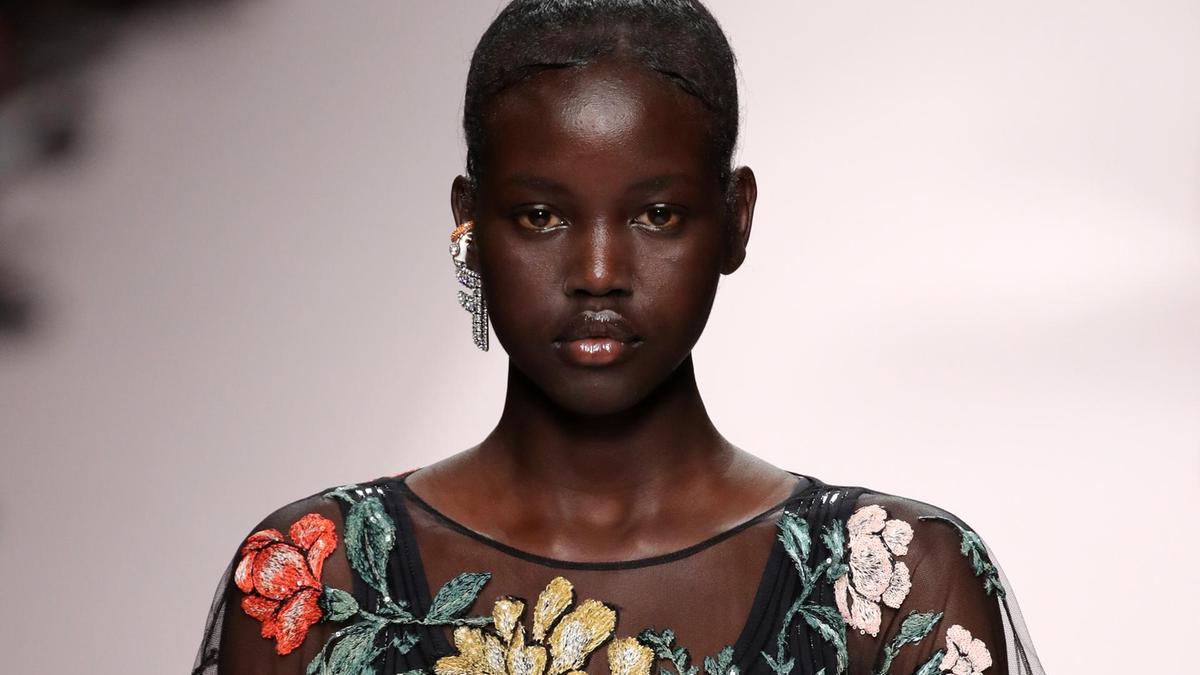 At the top of the list, model Adut Akech scored the ‘Industry Vote’ for model of the year (women), with established supermodel Gigi Hadid scoring the ‘Reader’s Choice’ vote and Gigi’s sister Bella Hadid coming in as the runner-up. Also featured on the list are Adwoa Aboah, Fran Summers, Adesuwa Aighewi and Anok Yai; veteran supermodels Shalom Harlow, Devon Aoki, and Tasha Tilberg all ranked in the ‘Comeback of the Year’ category. Lithuanian model Giedre Dukauskaite took the top spot for street style, where Bella Hadid ranked again alongside fellow runner-ups Binx Walton and Slick Woods. 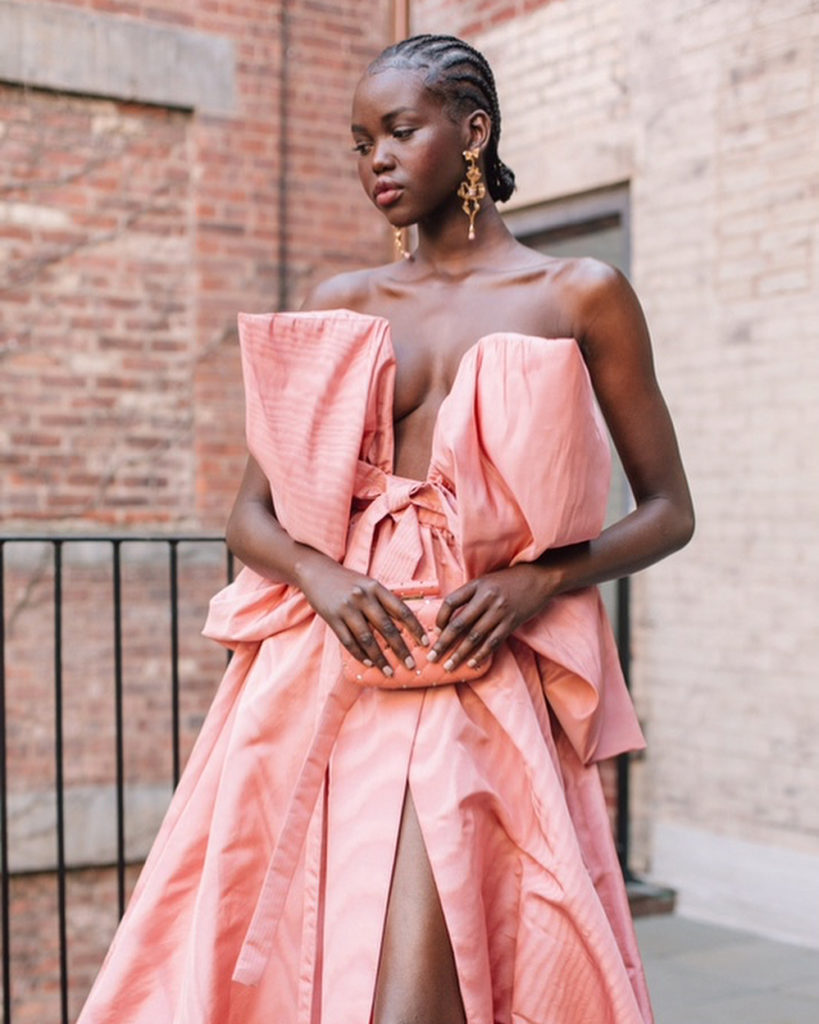 It’s a well-rounded list of industry veterans and newcomers, despite its lack of size and gender diversity. But Akech stands out. The Sudanese-Australian model first came onto our radars when Karl Lagerfeld cast her as a Chanel bride — the second Black model to do so — to close out the French fashion house’s fall 2018 haute couture show in Paris. She was also featured in Edward Enninful’s history-making Pirelli calendar shot by Tim Walker, and recently covered British Vogue. With an inspiring story that may soon see Akech returning to Sudan to open up her own modeling agency, and Naomi Campbell as a “second-mom,” Akech is on her way to becoming a household name.

Why not have the Sudanese models name in the headline instead?

Because that will be writing the whole article in the title and then there will be no need to read further.

Please put the Sudanese model name it looks very disparaging when you don’t say the black model name but said the white one name.