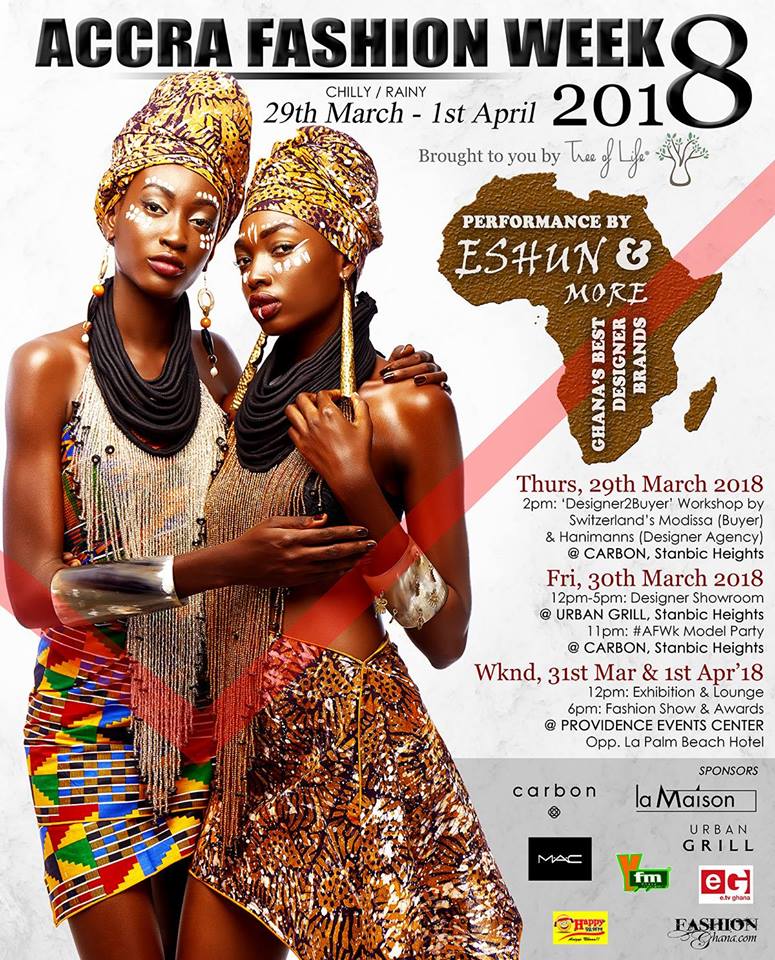 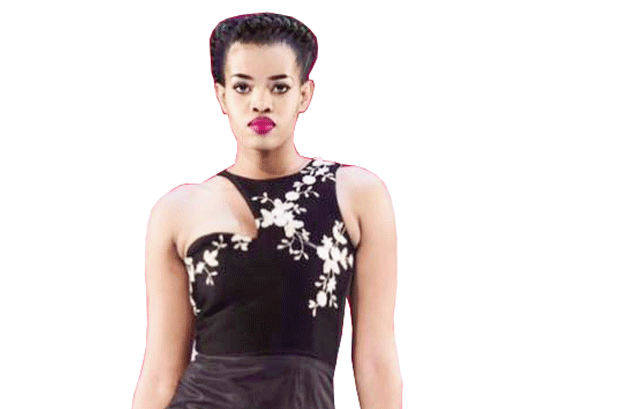 Three of best Swaziland models, Snowee, Niza And Pearl are set to rock the runway of Chilly Rainy edition of Accra Fashion Week scheduled to kick off on March 29 – April 1 at Providence Event Centre in Accra.

This was confirmed by the Swaziland National Council of Arts and Culture CEO Stanley Dlamini who is given logistics support to make the models’ trip a success.

According to Dlamini, “The three models will be representing the country on the upcoming Accra Fashion Week. Nolwazi ‘Snowee’ Simelane and Shantell Siwale are both part of the Model Association which is a wing under the Arts and Culture. On Monday, we were bidding farewell to the models, where we also cautioned them on how to conduct themselves as they will be representing the country. The association also helped the models with other logistics to ensure that their trip to Accra becomes a success.” On the other hand, Snowee said shewas honoured to be part of a huge show like this. “The fact that I was shortlisted means I am on the right track. This is only the beginning of greater shows and I will make the country proud,” she said. Talking about how she got the spot, she said, “We got the Ghana gig through one of TMS models who is based in Botswana Reetsang Letebele who attended the last season of Accra fashion week. He made a great impression and the directors of the show wanted more models from where he came from; hence he told them about top models in Swaziland,” she added. Snowee further said, “this shows that the industry is growing in the country; hence there is a need for Swazi models internationally. The theme of the edition is titled ‘Strictly Business’, and targets a cool and classy audience that is in tune with fashion and seeking the latest styles by African designers.  Accra Fashion Week aims to continue to bridge the gap between the public and African designers via providing a professional and mind blowing creative platform to expose their designs.

The objective is to encourage and work alongside designers, not only to prove to the public the quality and standards of fashion but to also provide a quick and easier access to the garments and set trends on the continent of Africa.