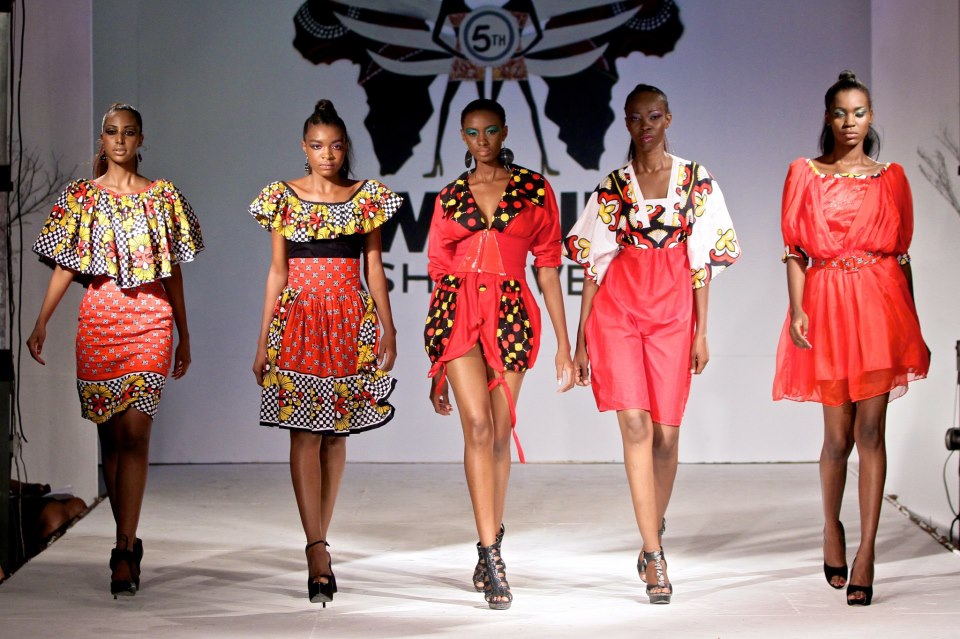 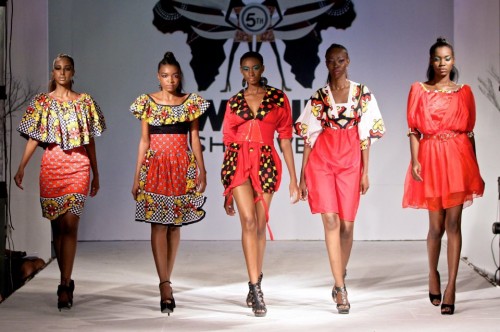 The annual Swahili Fashion Week is now less than two months away and preparations are in high gear to once again deliver perfection for Mustafa Hassanali’s signature fashion event.

For the seventh year in a row 24 of Eastern Africa’s best designers showcase their collections, which can – from the previews seen – only be described as a breathtaking mix of colours, fabrics and accessories, ingeniously blended to show what fashion means in our region.

From December 5 until the finale night on December 7 professional and amateur models will strut their stuff on the runways, all united in their mission to have the eyes of the world take a closer look at this part of the globe and acknowledge the strides fashion has made in Eastern and Central Africa, courtesy of Mustafa Hassanali’s vision which he pursued with great determination.

Like in previous years, visitors from near and far are expected to flock to Dar es Salaam to see and be seen and to capture, in pictures and in words, Eastern and Central Africa’s best creations of 2014.

20 categories of awards will be determined this year and details are available on the Swahili Fashion Week website, allowing fashion aficionados to be heard when their votes have been counted and their choice of winners been announced at the Gala night.