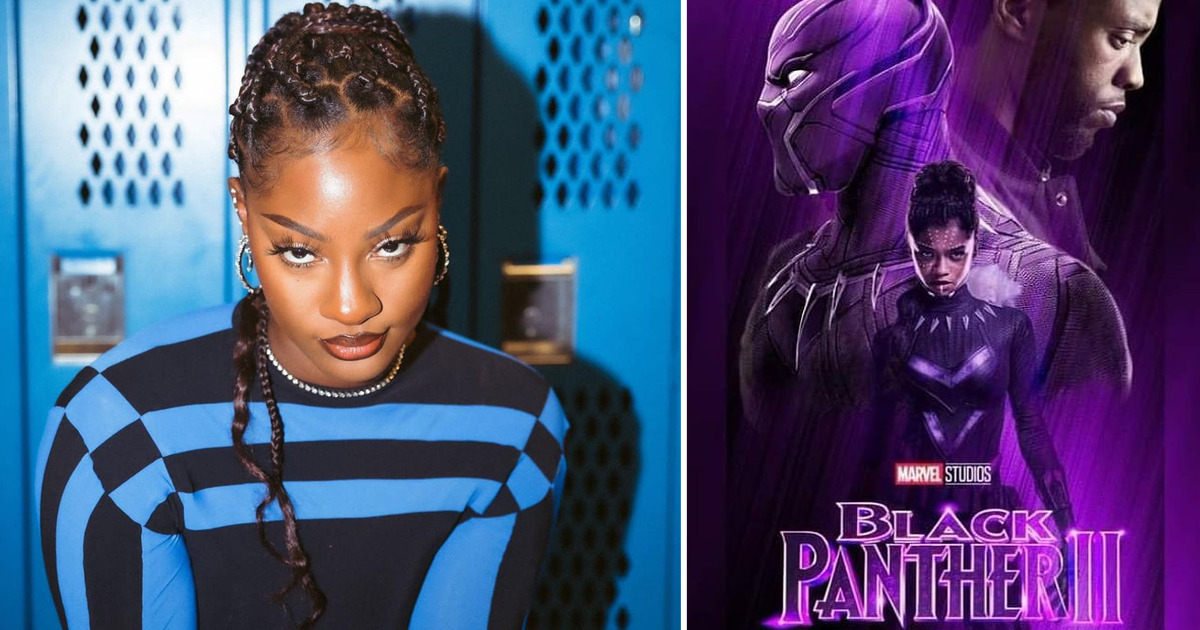 The news was announced shortly after it was revealed Tems is also set to be a co-writer on one of the songs on Beyonce’s upcoming album “Renaissance.”

The Black Panther; Wakanda Forever soundtrack also features Kendrick Lamar and the interpolation of his hit song “Alright.”. Many who watched the trailer would have recognized the signer Tems singing a cover for Bob Marley’s “No Woman No Cry.” as seen below.