The thought that even Beyonce gets cheated on is mind blowing, and somewhat a message to ladies out there who think it’s impossible to be a victim of cheating or who throw a tantrum when it happens to them. Although, Jay Z admitted to cheating on Beyonce fans are begining to wonder if there is more to the story than told after seeing son of Kelly Rowland.

Her son Titan Jewell Weatherspoon, is currently 3 years to date and has been spotted in public many times, however this was one of the few times they were all (Beyonce, Kelly, Blue Ivy and Titan) spotted together. The striking resemblance between Titan and Blue Ivy was mind blowing. It almost seem as though they were siblings. However, that also led people to question if Kelly had anything to do with Jay Z as there was a touch of resemblance there. 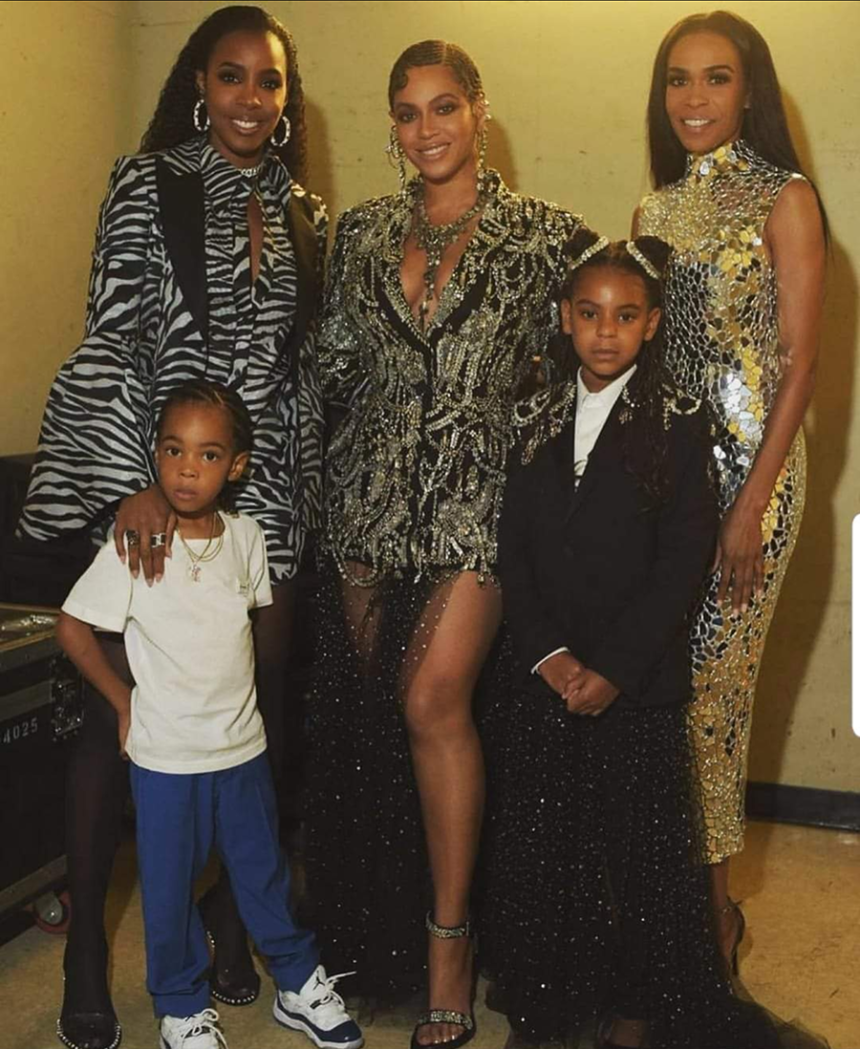 The post was recently published on facebook user Sean Marcus Guilty’s wall where Jay Z, Kelly and Beyonce received a verbal bashing (jokingly) from the general publish for being in some kind of sex cult. Some probably weren’t joking about it. 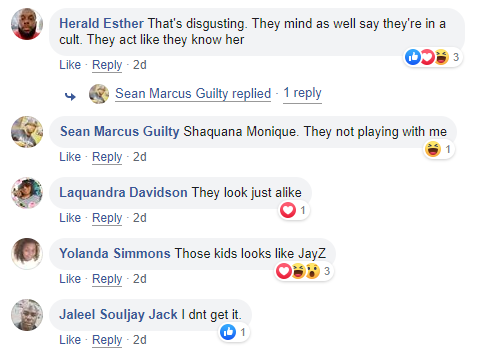 But all jokes aside, the reality is not really an issue about the resemblance between Titan and Jay Z, in actual fact it is one between Jay Z and Kelly Rowland, minus the skin tone, there is much resemblance in their cheeks and eyes. In fact had Kelly had a big nose they could end up looking like siblings. See below. 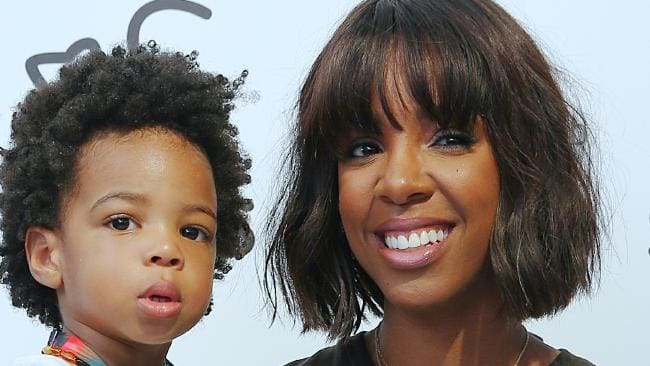 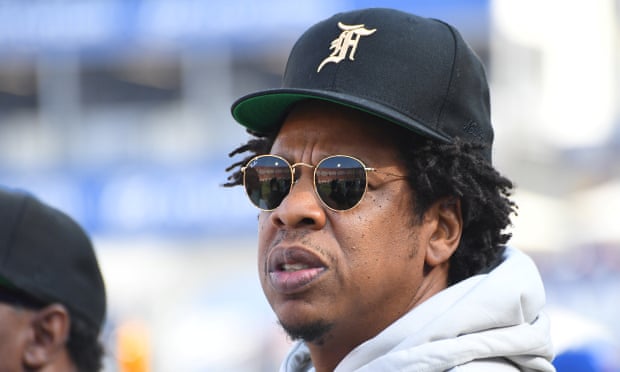