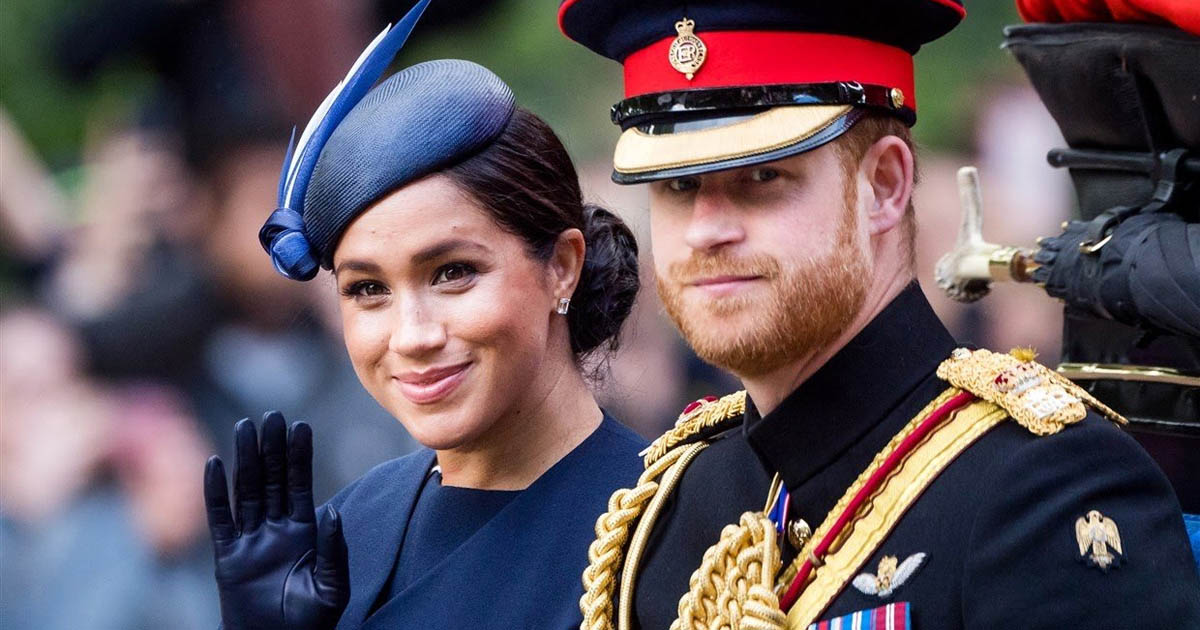 Meghan, Duchess of Sussex has said there was concern within the royal family about her baby’s skin tone, and her husband Prince Harry condemned his relatives for failing to criticize colonial undertones in media coverage, in a series of damning and disturbing claims that threaten to spark a racism scandal around Buckingham Palace.

Meghan told Oprah Winfrey during her highly anticipated interview Sunday that an unnamed member of the family raised the issue of how dark their unborn baby Archie’s skin would be while she was pregnant.

There were several “concerns and conversations about how dark his skin might be when he was born,” she said, in one of the most stunning revelations from an explosive confessional that will pose problems for the palace.

That was relayed to me from Harry. Those were conversations that family had with him,” Meghan added, declining to reveal who was involved in those conversations. “That would be very damaging to them,” she said.

The Duchess said the concerns were raised around the same time as the couple were told Archie wouldn’t have security or an official title.

Harry was asked about the matter when he joined his wife for part of the TV special, which was shown on Sunday evening on CBS and dominated headlines in the UK on Monday morning. 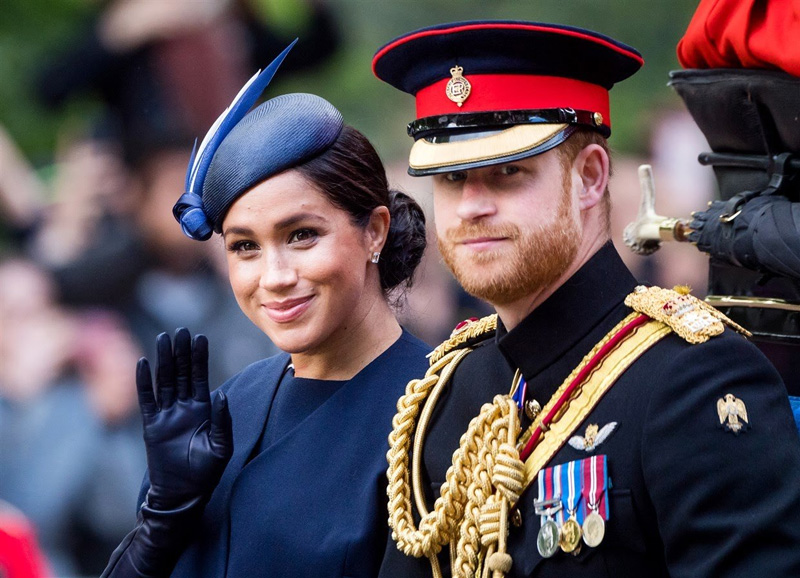 “That conversation, I am never going to share,” Harry said. “At the time, it was awkward, I was a bit shocked.”

Racism Lurking In The Palce From The Beginning

When Winfrey asked if he could share the questions posed during the conversation, he declined, saying “I’m not comfortable with sharing that.” On Monday, Winfrey told CBS that Harry had said the royal in question was not the Queen or Prince Philip.

Harry & Megan Fought Press By Themselves

In another part of the broadcast, Harry also criticized the royals for failing to support them when lawmakers pointed out “colonial undertones” in the way that Meghan was covered in the British press.

“For us, for this union and the specifics around her race, there was an opportunity — many opportunities — for my family to show some public support,” Harry said. The couple have themselves frequently criticized parts of the media for racist elements to their coverage.

“One of the most telling parts and the saddest parts, I guess, was over 70 female members of Parliament, both Conservative and Labour, came out and called out the colonial undertones of articles and headlines written about Meghan. Yet no one from my family ever said anything. That hurts,” Harry told Winfrey.

“It takes living in her shoes, in this instance, for a day or those first eight days to see where it was going to go and how far they were going to take it, and get away with it,” he said of the British media’s coverage of the Duchess, adding that he hadn’t been aware of that element of the media until he met Meghan.

The interview will air on British TV on Monday evening, but Meghan’s accusations of racism were already heavily featured in UK headlines on Monday morning.

Asked about the claims on Monday, the UK’s Minister for Children, Vicky Ford, said there was “no place” for racism.

“I haven’t seen the full interview so I will not comment on it, but just to reaffirm, there is absolutely no place for racism in our society. And we all need to work together to make sure that doesn’t happen,” Ford told British broadcaster Sky News Monday.

George Floyd Was Behind The Whistle Bowing

The pair have spoken about racism before, but have never previously cast accusations at the institution itself.

Meghan said in June that she was inspired by George Floyd’s death to speak publicly on the issue, describing racism in the United States as “absolutely devastating.”

CNN has reached out to the royal family for comment.