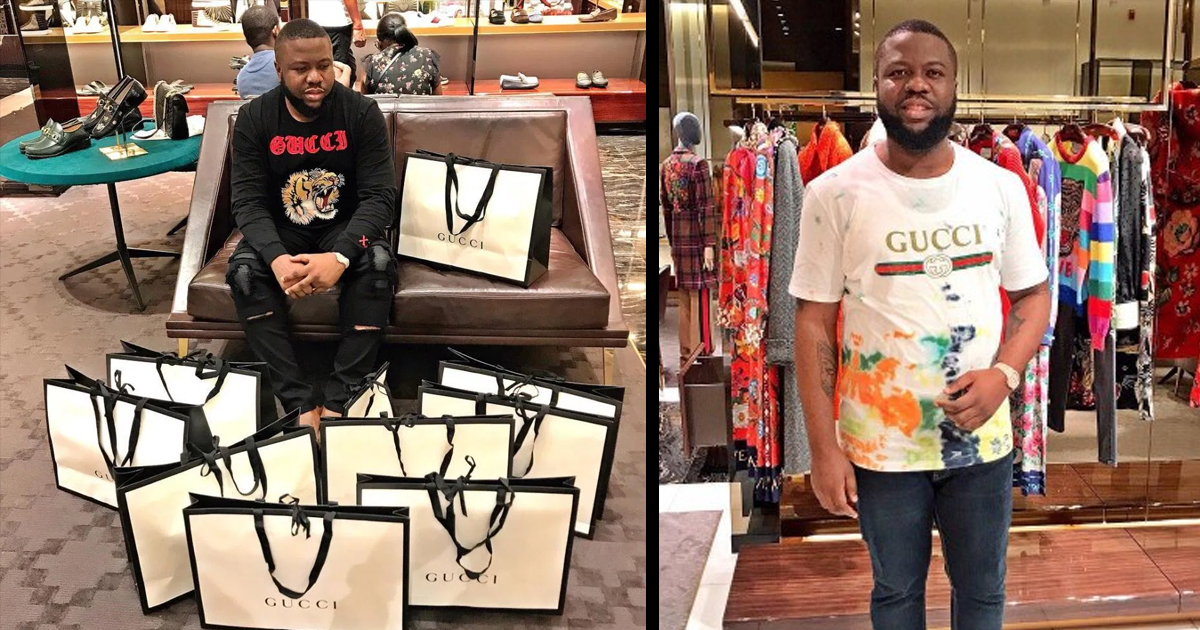 Raymond Abbas, Nigerian Billionaire and playboy, popularly known as Ray Hushpuppi a.k.a Aja 4, is a Malaysian-base-Nigerian philanthropist. He was known best for his luxurious lifestyle which he lived both in Nigeria and abroad. He was a young man with a taste for good things and highly fashionable…..all until now.

His flashy lifestyle that involved private jets, expensive cars, pictures in luxurious hotels and clubs, and costly drinks have made him so popular. He spends a significant amount of money on financing his lavish living.

Unfortunately for the playboy, last week, the Economic and Financial Crimes Commission (EFCC) declared Raymond Abbas wanted in relation to several money laundering crimes being investigated by the anti-graft agency.

According to a tweet on the official handle of the anti-graft agency, most of the transactions involved high profile cyber criminals in Nigeria who are already facing trial, and some who are still at large.

Ray Hushpuppi Has A Case To Answer With EFCC pic.twitter.com/3cdX70Qvv4

Referring to him as Nigeria’s most wanted hacker, EFCC confirmed that he was arrested on Wednesday, June 10 by the INTERPOL in the United Arab Emirates, and stated that EFCC is engaging with the Federal Bureau of Investigations (FBI), “in tracing victims of his fraudulent transactions and other fraudsters having direct involvement with him”.

INTERPOL also stated Hushpuppi and his accomplices were allegedly involved in fraud and money laundering of over $100 million meant for unemployed Americans, EFCC’s tweet also links him to the $35million ventilator scam. 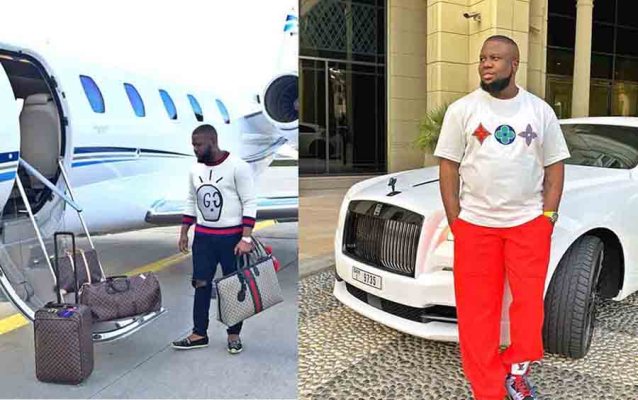 The UAE’s online newspaper, The National, reported on Wednesday that he was arrested on multiple fraud charges along with 12 other accomplices. The paper also revealed his real name as Raymond Abbas and his real age as 38 years.

His case was been referred to the Dubai Public Prosecution and is currently being questioned by prosecutors at the Bur Dubai section, the paper reported. The video was only just released yesterday.

The prosecutors have charged him for “obtaining money from others through fraudulent means,” the paper said. Apparently “They would send out letters from email addresses almost identical to those of legitimate companies targeting customers of these companies with the purpose of diverting payments to themselves,” said a senior prosecutor quoted by the paper. 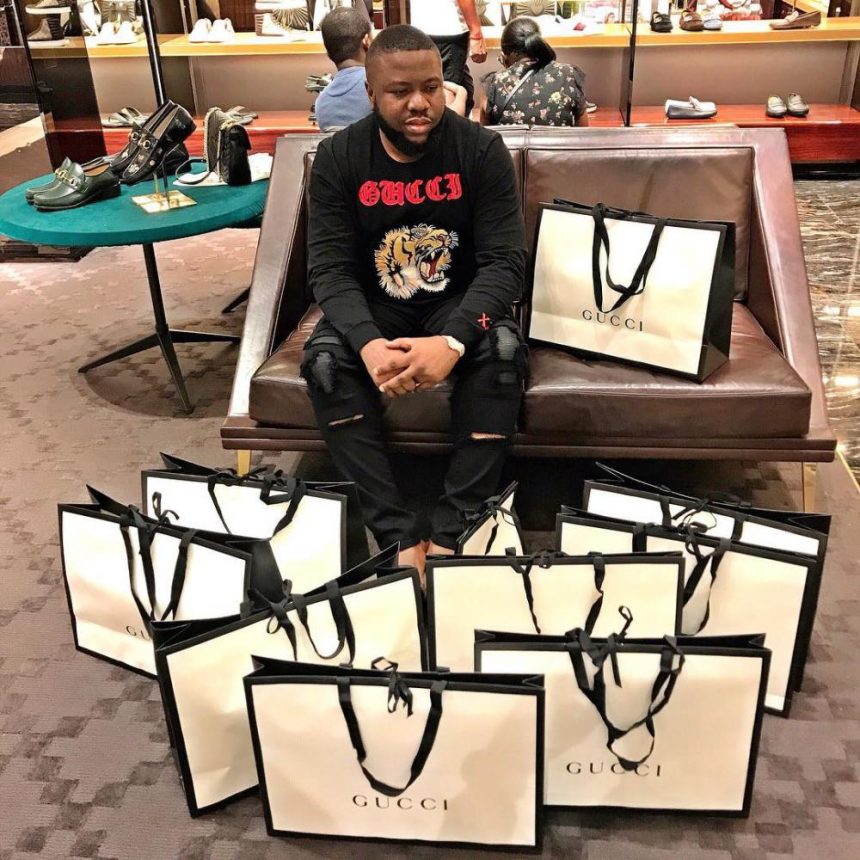 Despite this, his love for Gucci was deep! His long acknowledged Instagram name was ‘The Billionaire Gucci Master’ prior to being wanted at large before changing the name. He prided himself on being one of the few personalities who was obsessed with the luxury brand, Gucci. Even his dog wore Gucci.

But Gucci was not his only claim to style, he circled his fashion around Louis Vuitton, Fendi, and Versace. Many claim he resurrected Gucci and Louis Vuitton’s dead market for EMEA (Europe, Middle East & Africa). Who knows, it could always have been a 3rd party or unofficial distribution business relationship with the Gucci brand, but to end all queries, he had no official ties. 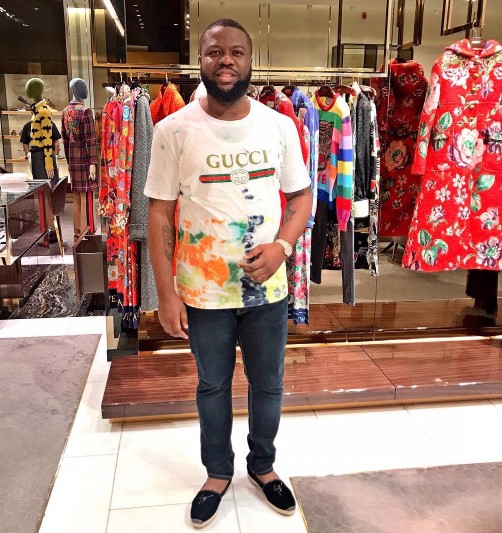