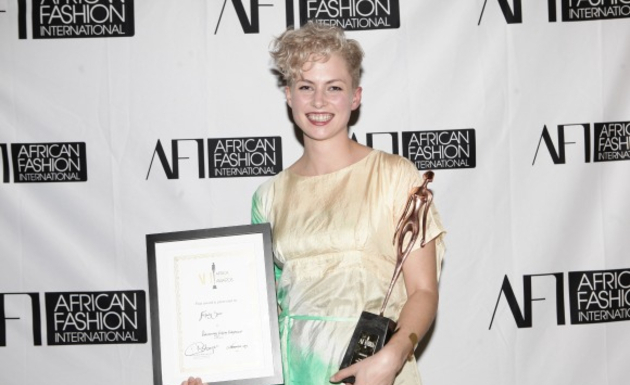 The Nominees For African Fashion Awards 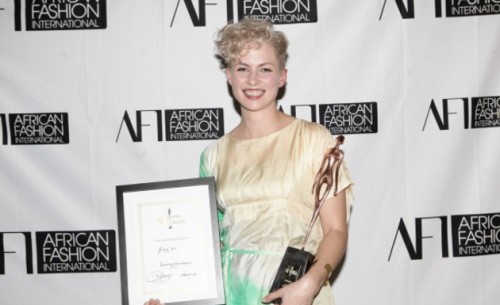 The nominees for the prestigious, annual African Fashion Awards (AFAs) have been announced, with contenders coming from as far afield as South Africa, Nigeria, Ghana, Nigeria, Kenya and Italy for the glittering event, which will take place at Melrose Arch, Johannesburg on 2 November.

The AFAs will be held after the last day of Mercedes-Benz Fashion Week Africa 2014, which will run from 29 October to 1 November, also at Melrose Arch.

And the nominees for the 2014 Africa Fashion Awards are:

Designer of the Year:

Marianne Fassler (South Africa), critically acclaimed and multi-award-winning fashion stalwart who continues to surprise and delight after 20 years in the industry.

Emerging Designer of the Year:

Eleni Labrou (South Africa), AFI Young Designer of the Year 2013, for AKEDO, which has made significant inroads on the fashion map since its launch last year.

Accessory Designer of the Year:

Diana Opoti (Kenya), Executive Producer of the TV show, Designing Africa (which reaches 42 countries) and champion of the #100DaysofAfricanFashion campaign.

Model of the Year:

Bianca Brombin (SA), who has appeared in numerous magazines and modelling campaigns and recently appeared the music video for the song “Pit-bull Terrier” by Die Antwoord. (Ice Models)

Kofi Ansah (Ghana), recently departed fashion designer and pioneer in the promotion of African fashion on the world stage.

Ghanaian Women That Rose To Instafame Using Their...