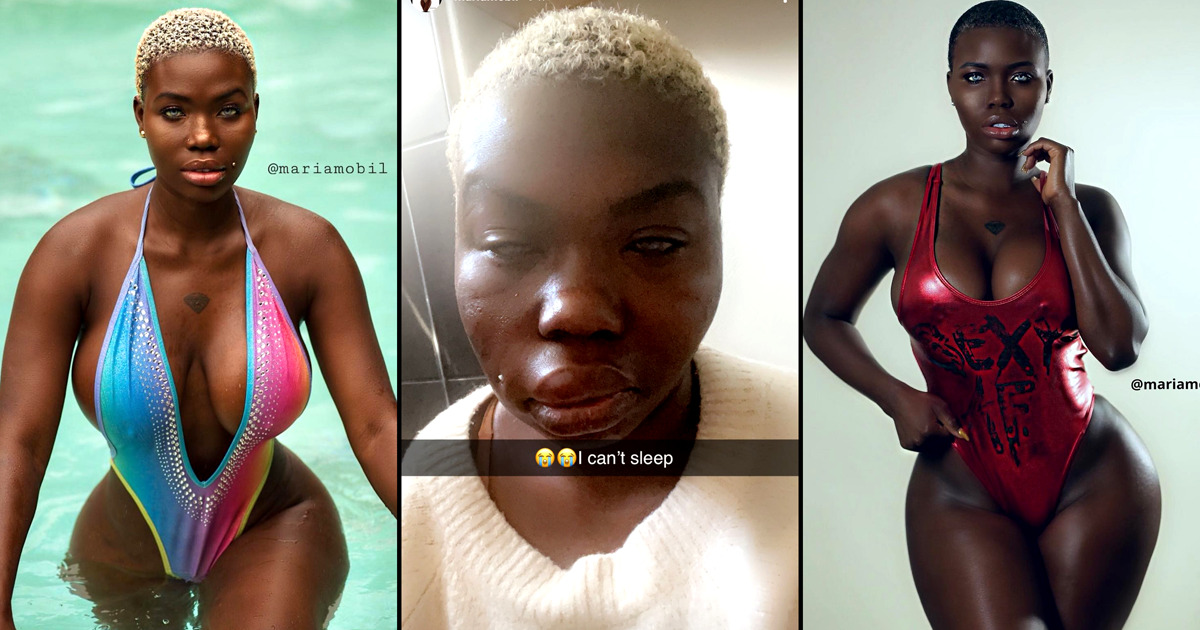 With over half a million followers, Mariam Mobil is probably one of the most popular Togolese models to walk the planet.

She started from her humble beginnings in the streets of Lome where before traveling back and forth to the USA.

Mariam would randomly snap pictures of herself for her Facebook followers and low and behold her curvaceous figure granted her more than enough admirers. 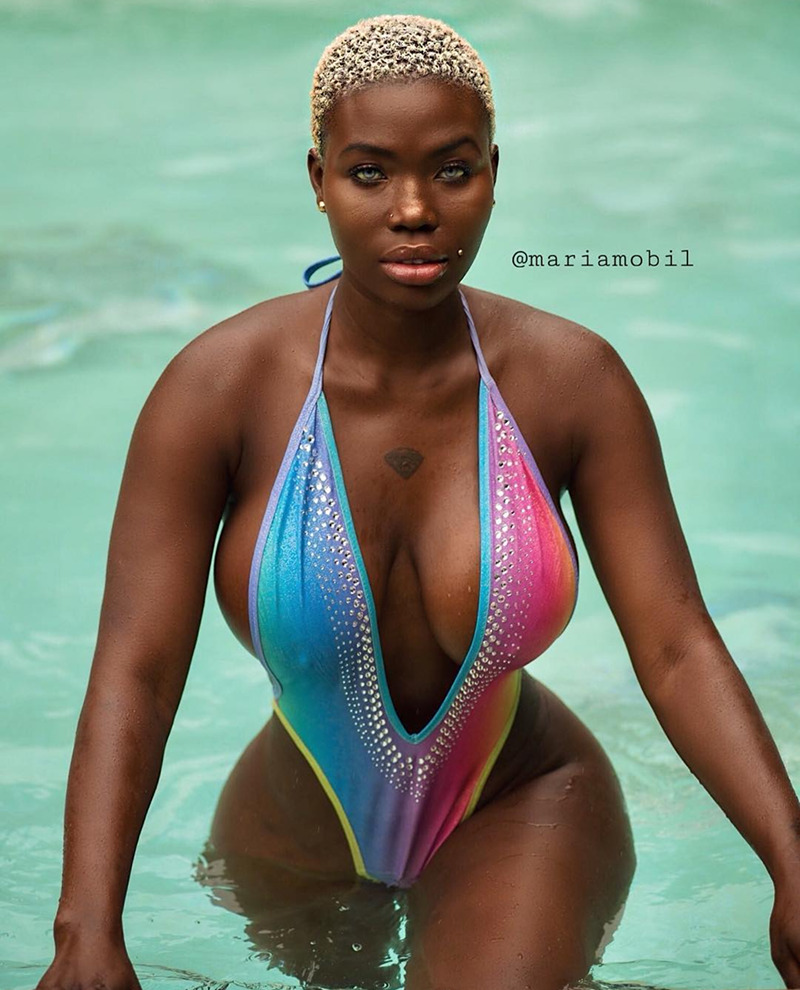 She eventually entered into the public life of modeling and then saw her career and popularity skyrocketed when instagram was introduced to the game. Ever since then, Mariam has been living the lavida loca partying and wild’in out in events with celebrities, big industry players, models, and more.

Mariam’s lifestyle enticed her social media following especially those back in Togo that never dreams of such.

Her pseudo glamour modeling has also garnered her a strong base of male fans. Three years ago we covered her cameo appearance in a Wyclef song titled ‘I Swear’ featuring Young Thug as seen below.

Recently the model published an image that apparently seemed like she had been battered. The model took to Instagram with a swollen cheek and swollen lip captioned ‘I can’t Sleep’. In Ghana, it is very common for many celebrities to pull battered and relationship pranks for the clout the noise and to keep their names in your minds. 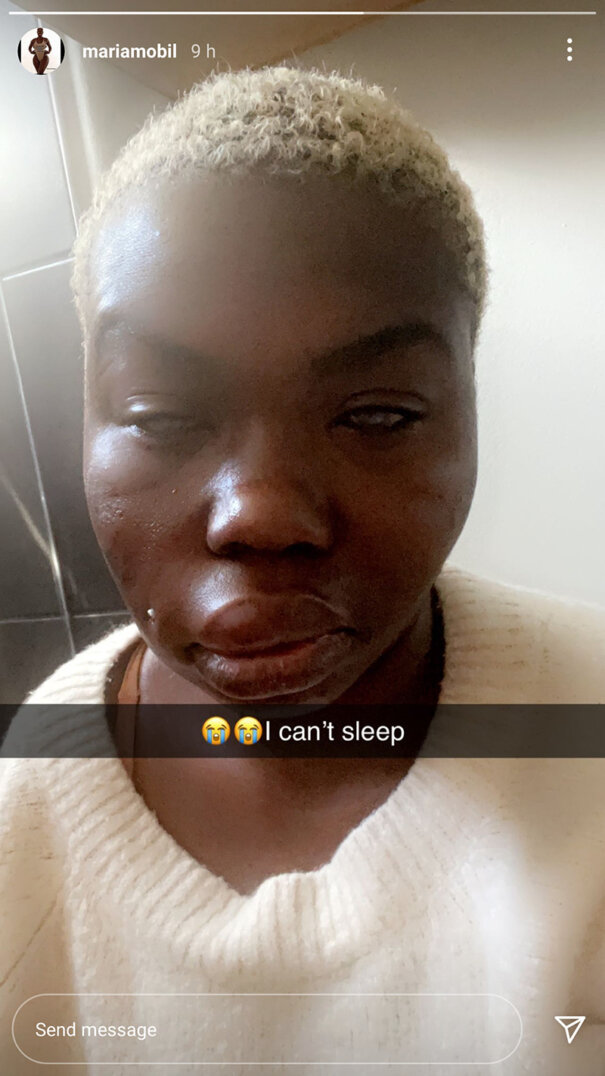 However, in any such case like this, there will be room for doubt. Ie. something that might give off it is made up. Unfortunately in this scenario, the model does appear really battered. The image was released on her social media status no more than 10 hours prior to this article and there has been no other public explanation published online anywhere.

We reached out to the model via a direct like and there was no reply either. We wish her the best and would hope it is of a nonviolent cause. Most Togolese media websites are speculating that this could be a case of domestic abuse between her and her partner who she usually promotes on her platform however, there is no basis to this claim nor is there any current evidence they are still dating. 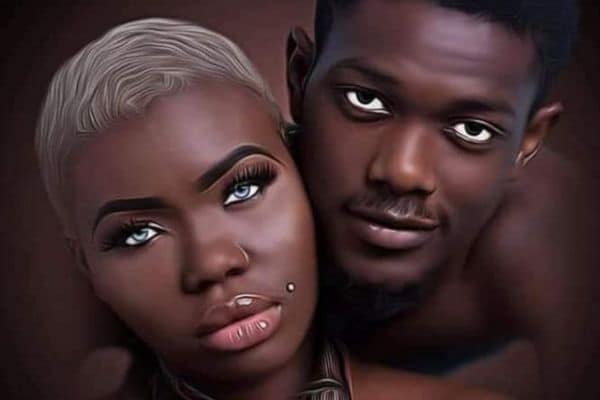