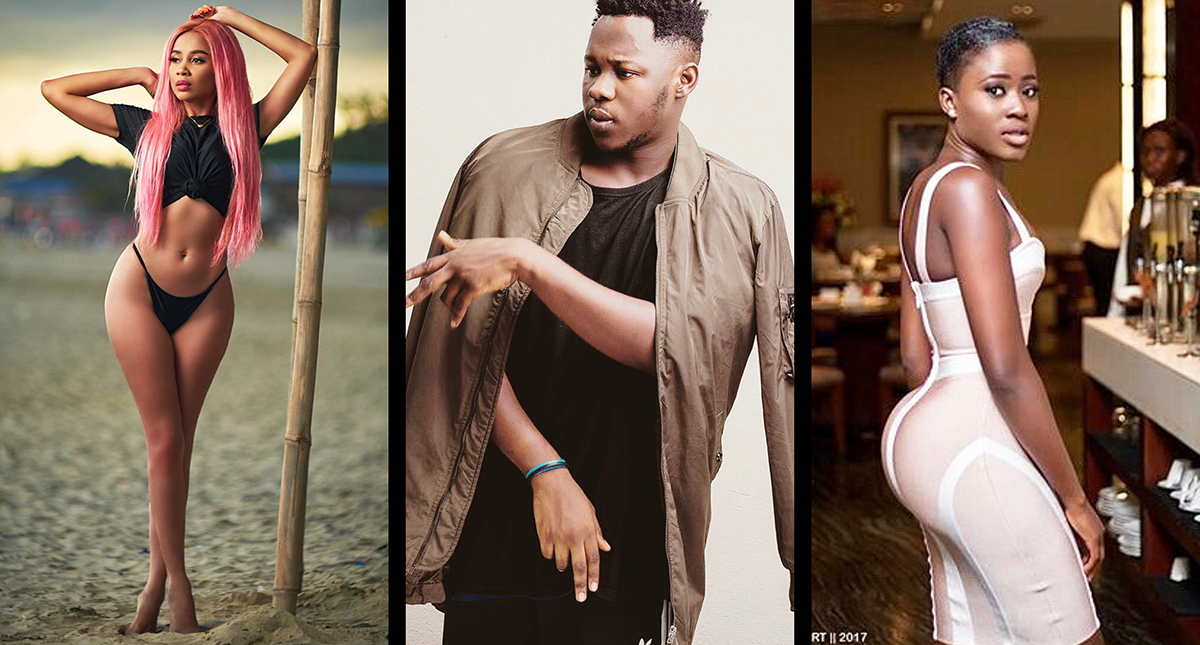 Two Celebrities/Designers Fella Makafui & Derby Clash Over Rapper Medikal; Everything You Need To Know About

Our beloved and voluptuous celebrity Fella Makafui, now turned fashion brand owner is tied up in a love triangle, and it seems it’s about to blow up bigger than it should. It is now well known she is in a relationship with Ghanaian rapper Medikal which could be a beautiful union, with the exception that….

He was popularly known for dating Deborah Vanessa, aka Sister Derby, Aka Uncle Obama Singer, aka sister to controversial Wanlov the Kubolor.

In a nutshell, Sister Debroah and Medikal got together last year and were one of a few celebrity couples in Ghana. This was also around the time of Kimye and JayBey (or whatever their union name is) were all over the press, so its only right Ghanaians looked in their direction of the two as a romantic celebrity couple to make noise about. 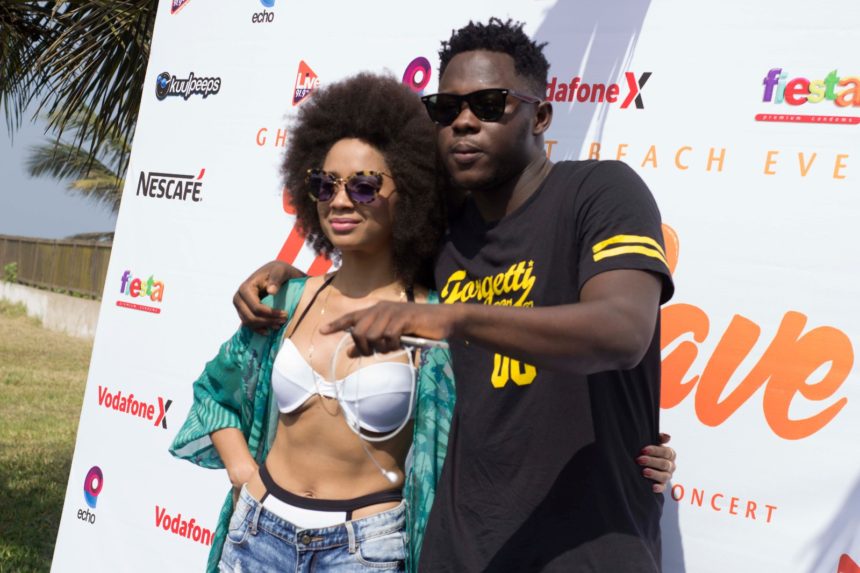 However, in the past week there were a lot of rumours in public and gossip blogs the two have broken up. However amongst close friends, Medikal had been seeing his new love Fella Makafui on the side during his relationship with Sister Deborah. Then the rumours about the break up were confirmed when the rapper published a video of Fella cooking in his kitchen, and then nailed in the coffin when he released one verse rapping video where he stated in a line “My new girl em ass get obesity, Fella Makafui with her back side”

We will never know what happened behind the scenes, however Being that Medikal’s relationship with Gh pop star and runway designer Sister Deborah was so popular, there is no denying as a public figure she would face public ridicule and gossip and wil eventually react.

Sister Deborah is now also taking her fight to her musical battle grounds. She recently posted a single cover as seen below with the title ‘Kakalika Love’. Kakalika meaning cockroach in Ghanaian language Ga. In it was the caption “When he stores her name as carpenter.” (funny). The song is out and will possibly follow with a satirical video.

When he stores her name as carpenter. #KakalikaLove 🦗💕💛 Link in bio! Artwork by @gazastunner

Not sure if Medikal will be the one to defend his newly found love Fella Makafui or if she will step in throwing blows but in a recent hot pic she posted on fb, she captioned “Let go of that anger, bitterness & resentment that someone or some situation may have caused you. Let it be. It happened, it’s over, no need to drag it with you longer than you should.
#ThursdayThoughts”

For the sake of entertainment it’s good to wish for this to escalate, but with all the figures involved and their associates, it will probably be best it doesn’t. 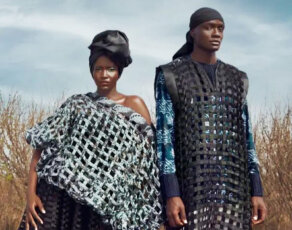 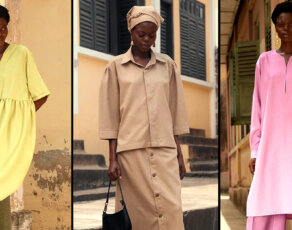 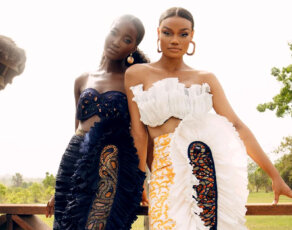 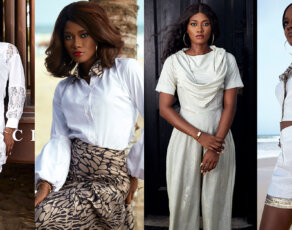 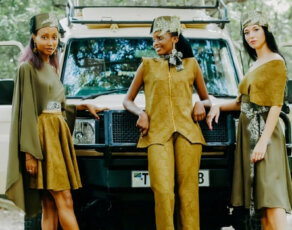 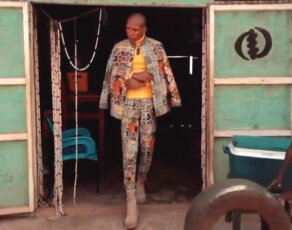