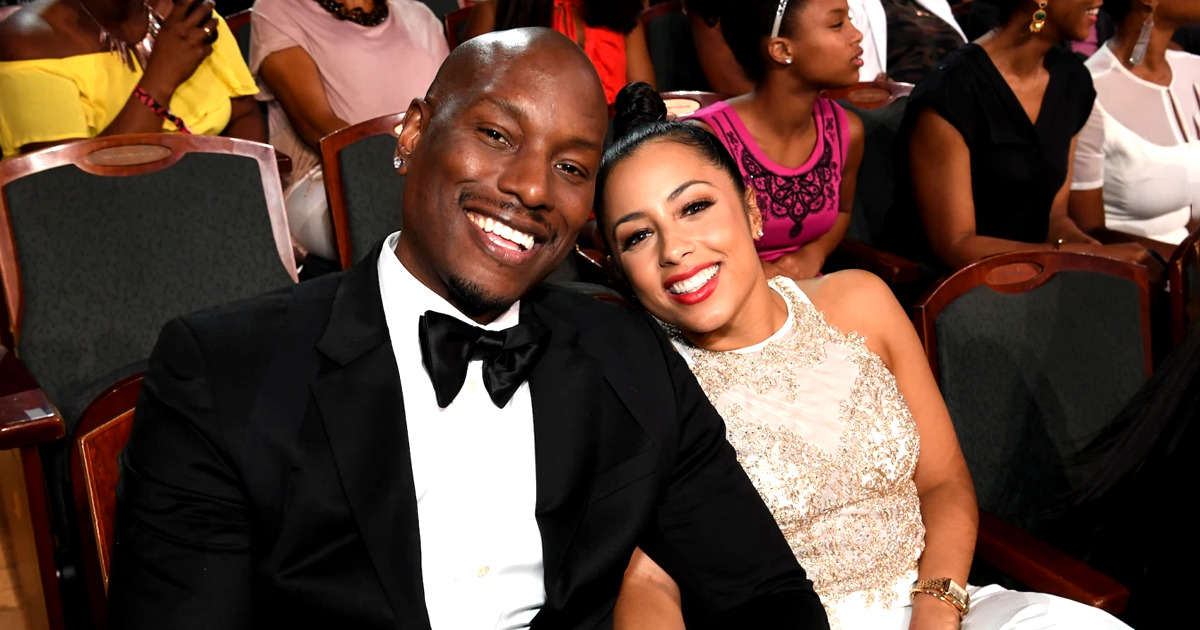 VIDEO: “I Used To Be So Ashamed Of My Dark Skin When I Was Younger” – Tyrese Kicks Of Discussion On Colorism 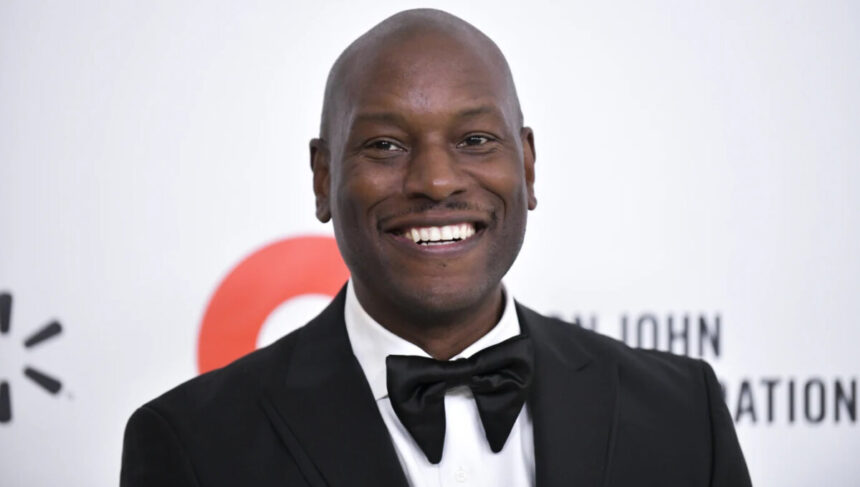 Block buster US Based Actor Tyrese is one known for expressing himself. His recent meltdown about his daughters Before Court Battle, crying ‘Don’t Take My Baby!!’ became a viral meme. A moment he took to express himself before his legal battle to see his daughter, and he recorded the emotional breakdown right before heading to court.

This was then followed by his rants against the popular actor Dwayne Johnson, a long confusing feud that we just aren’t ready to tap into. The bottom line is Tyrese doesn’t hold back on his thoughts or what he wishes to inform the public about, and one of his recent posts opened up much public discussion.

The Fast & Furious actor and main male figure from the movie Black & Blue took to his instagram to post a video with him posing in the camera and a caption stating “I Used To Be So Ashamed Of My Dark Skin When I Was Younger”.

A startling experience a lot of young dark people go through, literally throughout the world, even in Africa. The notion that dark-skinned isn’t beautiful is a fallacy that was introduced worldwide with the inception of world slavery, exploitation, and mental degradation.

A New Age For Dark Skinned

Over the years these traditions have been broken with the realization and reducing dependence of mainstream media and beauty platforms like Vogue magazine and more that did nothing but push white skin as the primary identity for beauty.

With the rise of social media and a clearer understanding of melanin, dark skin is even a growing trend, and now we see the bleaching epidemic decline and more black and even nonblack folks begin to darken their skin.

This may have inspired how Tyrese closed his comment with “I Used To Be So Ashamed Of My Dark Skin When I Was Younger….Now I am Clear This is King & Queen’s skin”. See the post below.

At FashionGHANA we don’t believe and skin is better than any skin, however, we do believe with a voice we all have a role to counterbalance the negative propaganda about Africans, dark-skinned, or black people for that matter. And if that is what Tyrese is working towards, more power to the brother.