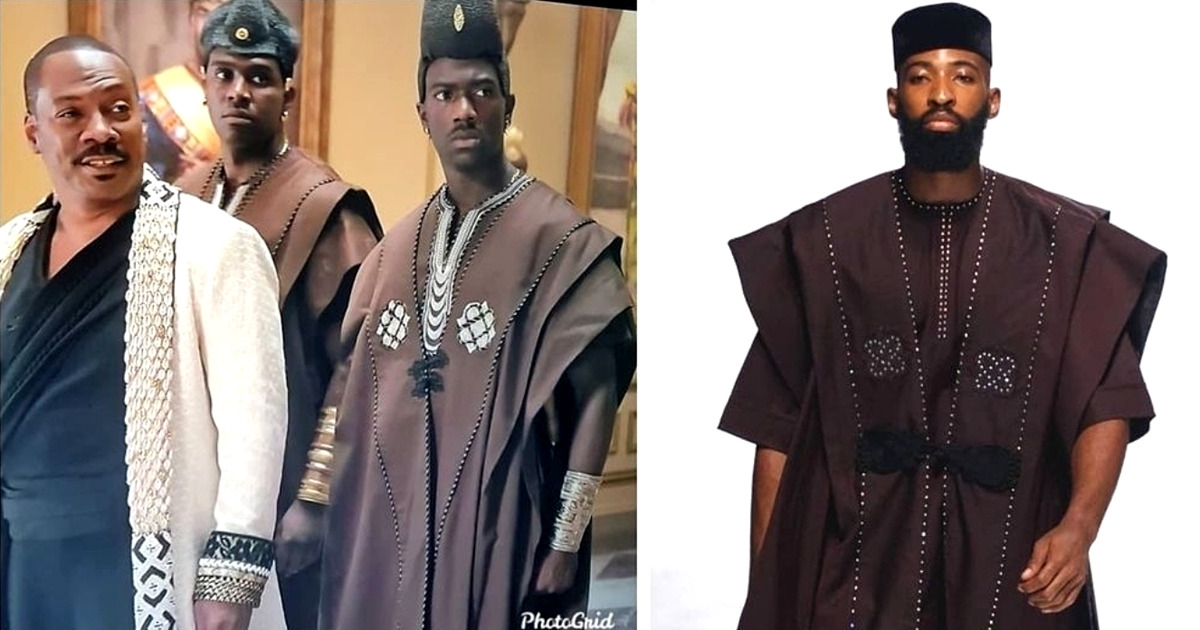 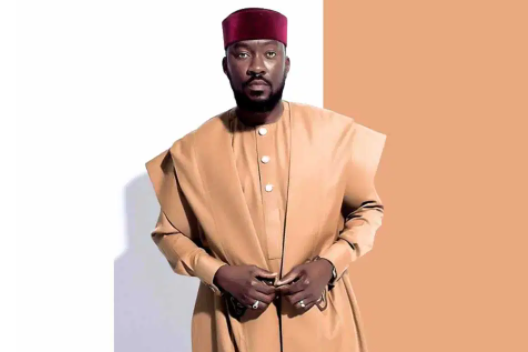 Released on March 4, the movie is known for its diverse combination of African designs and fabric alongside colorful Ankara prints.

On Thursday — more than two months after the film debuted — Ugo Monye Limited (UML) issued a statement alleging the theft of the design.

Monye said the Reale design — which features a kimono and less bulky concept of the Nigerian Agbada attire — was imitated in the movie.

The designer said the producers of the movie — through Ruth E. Carter, the costumer, — commissioned tailors in Nigeria to reproduce outfits that infringed on his design.

“It has come to our attention that our registered Reale Design was reproduced and featured in the movie without authorization. We are currently taking action to ensure that this infringement ceases and is remedied,” the statement reads.

“In addition to protecting our business and goodwill, we believe it is high time, we took a stand against cultural appropriation; non-Africans continuing to profit off African culture unauthorisedly.”

He said the design was first showcased in 2017 when it was sold to Ebuka Obi-Uchendu, a TV host, who caused a social media frenzy when he wore the outfit to the highly publicized wedding of Banky Wellington, a Nigerian singer/actor. 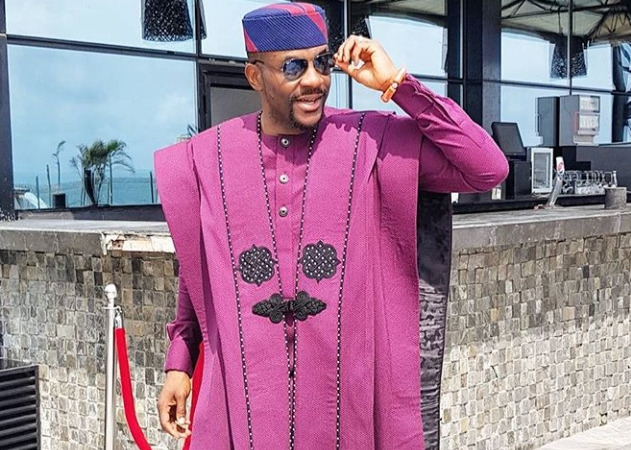 He said a significant number of the collection had been sold to clients in the US, the UK, Canada, Ghana, Liberia, South Africa, among other countries, and it has been showcased at various fashion weeks and runways.

“All our brands and designs and creations are protected by the Copyright Act, Trademarks Act, and other Nigerian penal laws and international treaties,” the statement added.

“We hope that the movie players and costume designers do the right thing and stop taking advantage of the sweat and goodwill of a smaller brand, painstakingly built over years.

“UML will not hesitate to go to lengths to protect its brand and goodwill against infringers and other unauthorized users, foreign or local.”

As of when this report was filed, ‘Coming 2 America’ had yet to publicly respond to the allegations.