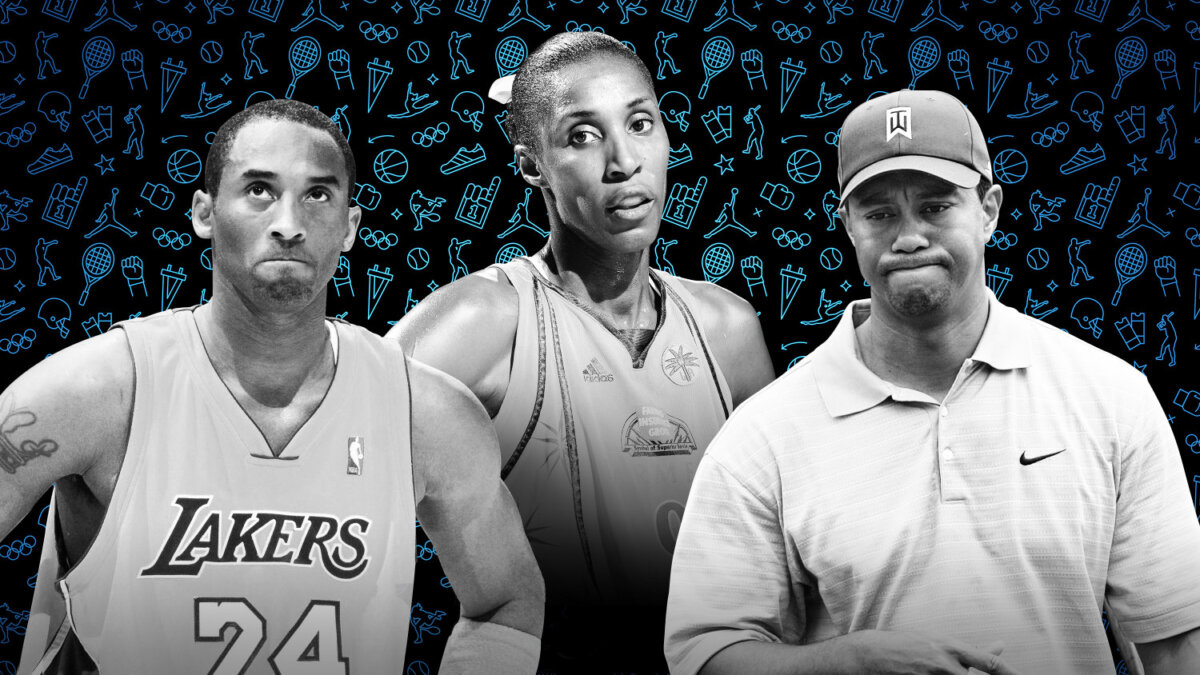 Upcoming African Athletes – The Young Guns to Look Out For

For many decades, Africa has produced some of the world’s finest athletes, mainly in the middle and long distance categories. With the World Athletics Junior U20 Championships set for 7th July to 12th July in Nairobi, Kenya, all eyes will be on the youngsters to show what they’re made of, and to create a legacy on the African soil. It is the first time the event will be hosted in the African continent, and fans can make their Betway online sports predictions for the upcoming African athletes.

So, we take a look at some of the continent’s upcoming athletes from the previous edition, who could be taking over from the likes of aging Eliud Kipchoge and Kenenisa Bekele in a few years to come.

Kenya and Ethiopia have continually dominated in the middle and long distance ranges, and from the look of things, the trend is likely to continue. In the 800 meters, Kipngetich Ngeno of Kenya won gold in the African U20 Championships in Abidjan in 2019, followed by his compatriot Joseph Rotiken who won silver.

George Manangoi and Nickson Lesiyia of Kenya are the boys to look out for in the 1500 meters’ category, while in the 5,000 and 10,000 meters’ categories, it will be a Kenyan affair again, with Edward Zakayo and Bravin Kiptoo the men to beat in the categories respectively.

Unsurprisingly, Leonard Bett and Brian Limo of Kenya are the young men to look out for in the 3000 meters’ steeplechase. Kenya has dominated every single steeplechase event since its inception, and the young guns will not be willing to let go. You can confidently bet with Betway for one of the two to become the next king of the steeplechase.

Nigeria has been pushing the USA and Jamaica in sprints, and it won’t be a surprise if Enoch Adegoke shows up as the next big name in 100 meters. South Africa’s Phatutshedzo is versatile and could also be on his way either in the 100 or 200 meters’ sprints.

The same domination in the middle and long distance events by Kenya and Ethiopia will be witnessed among the women, only this time there are young Ethiopian women who will give Kenyans a run for their money. Kenya’s Jackline Wambui and Ethiopia’s Hirut Meshesha are primed to take the 800 meters by storm, ending Castor Semenya’s domination of the 800-meter space.

In the 1,500 and 5,000 meters, it will be Ethiopians again who are poised to deny Kenyans. Diribe Welteji and Alemitu Tariku could be on their way to become the next queens of the 1500 and 5000 meters respectively if their exploits in last year’s African U20 championships is anything to go by. However, they face a huge challenge from Kenyans Mercy Cherono, Edna Jebitok, and surprise package Emmaculate Anyango.

In the 5000 meters’ category, it will be the East African trio of Beatrice Chebet, Dolphine Omare of Kenya, and Uganda’s Sarah Chelangat to look out for. The 3000 meters’ steeplechase will be business as usual for Kenyans, with Fancy Cherono and Karen Chebet willing to take over the world.