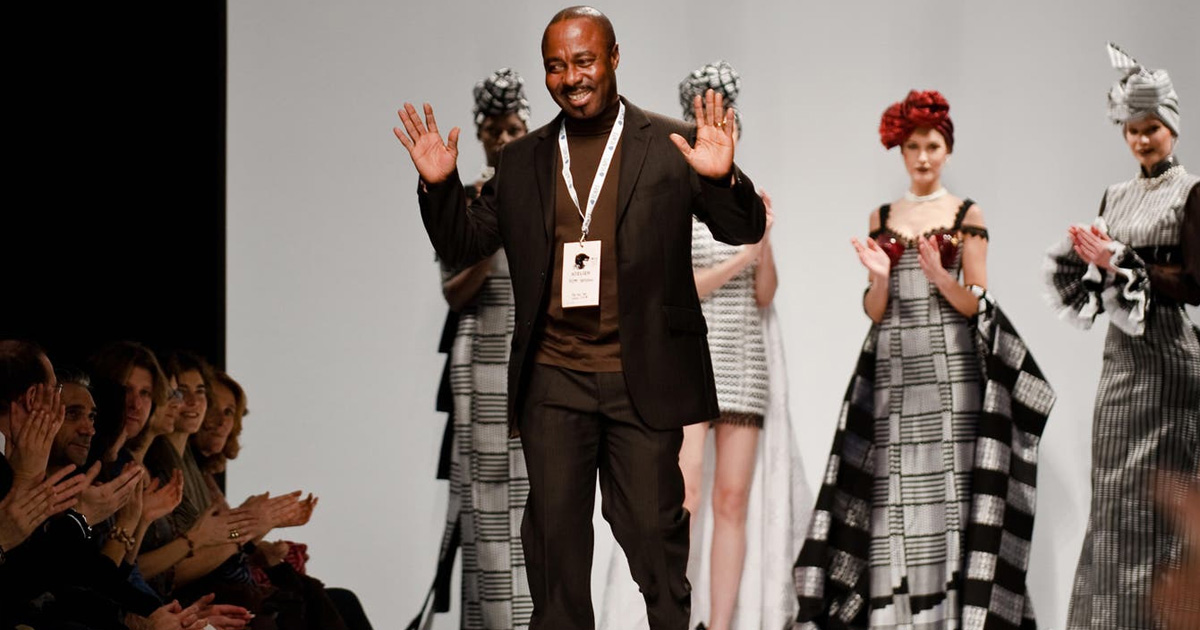 London’s Victoria and Albert Museum (V&A Musuem) has announced that its next major exhibition will showcase contemporary African fashion.

The exhibition, Africa Fashion, which is due to open in June 2022, will celebrate the global impact of fashion from the continent, displaying over 250 objects from the personal archives of mid-20th century and contemporary fashion creatives, including designers, stylists and photographers.

It will mark the first time that the work of 20th century designers Shade Thomas-Fahm, from Nigeria, Chris Seydou, from Mali, and Kofi Ansah, from Ghana, and contemporary Nigerian designer Alphadi has been displayed in a London museum.

Alphadi is the only living designer amongst the 4

These four creators were some of the first African designers to attract international attention, and the exhibition will chart the impact they’ve had on fashion around the world.

Dr Checinska accepts that to try to display all the fashions from across the continent in one exhibition would be “impossible”.

She said: “Instead, Africa Fashion will celebrate the vitality and innovation of a selection of fashion creatives, exploring the work of the vanguard in the twentieth century and the creatives at the heart of this eclectic and cosmopolitan scene today.

V&A Musuem Seeks For A Game-Change

“We hope this exhibition will spark a renegotiation of the geography of fashion and become a game-changer for the field.”

The museum said its new blockbuster exhibition is part of a wider commitment to growing its permanent collection by African and African Diaspora designers. This means “using fashion as a catalyst” for telling stories about the diversity of African culture and history. 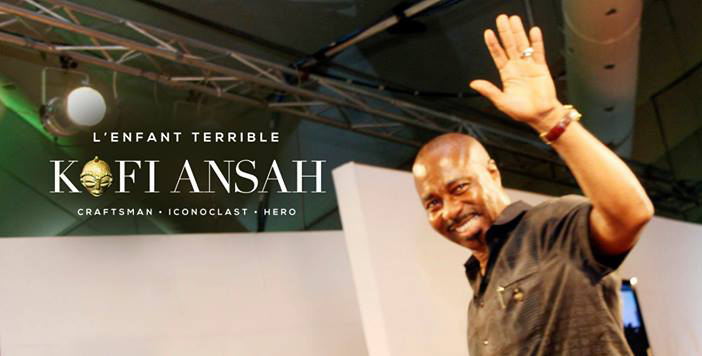 The founding directors of the Kofi Ansah Foundation said that the designer, who died in 2014, “laid a roadmap for successive generations of African fashion designers”.

His last official showcase was at the Accra International Film Festival in 2013.

Ansah designed the official anniversary cloth when Ghana celebrated 50 years of independence in 2007, and also created the costumes for the opening and closing ceremonies of the 2008 African Cup of Nations, held in Ghana.

“At the time of his passing he was a man still in the prime of his career, bringing his designs to the catwalks and boutiques of Rome, New York and Johannesburg, in addition to his significant contributions to growing Ghana’s textile industry and his partnership work with contemporaries across the African continent,” Ryan Ansah, Joey Ansah & Tanoa Sasraku-Ansah said of the upcoming exhibition.”