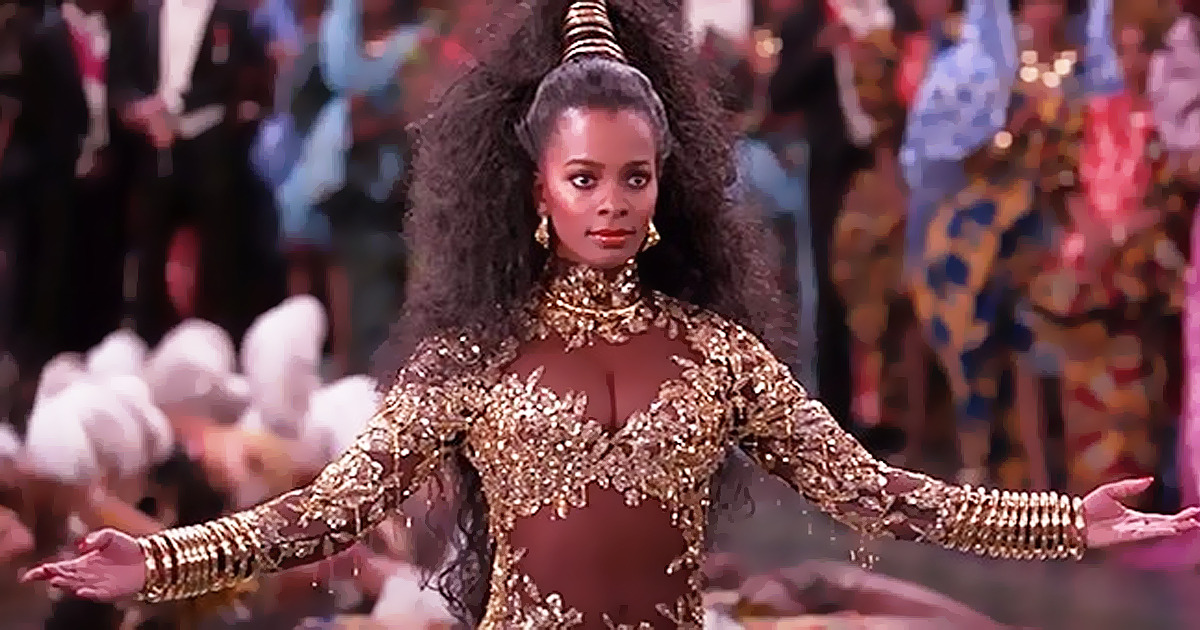 With Coming To America 2’s release just weeks away, an actress from the first movie spoke out about her experience as a dark-skinned woman in the film. 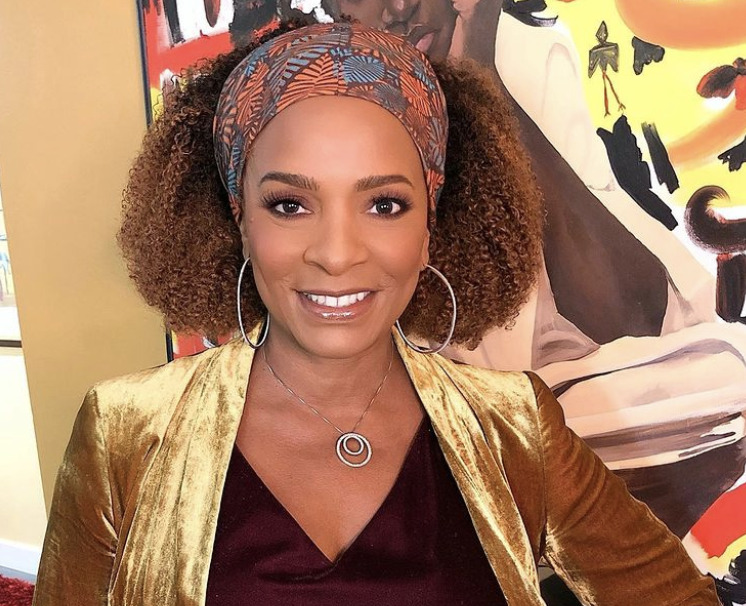 Vanessa Bell Calloway, a veteran actress, told Page Six that she originally auditioned for the lead role “Lisa,” played by actress Shari Headley. The 67-year-old thespian disclosed that she was given a smaller part because she was too dark.

“When you have white people hiring Black people in movies, sometimes a certain look is wanted,” she told the publication. 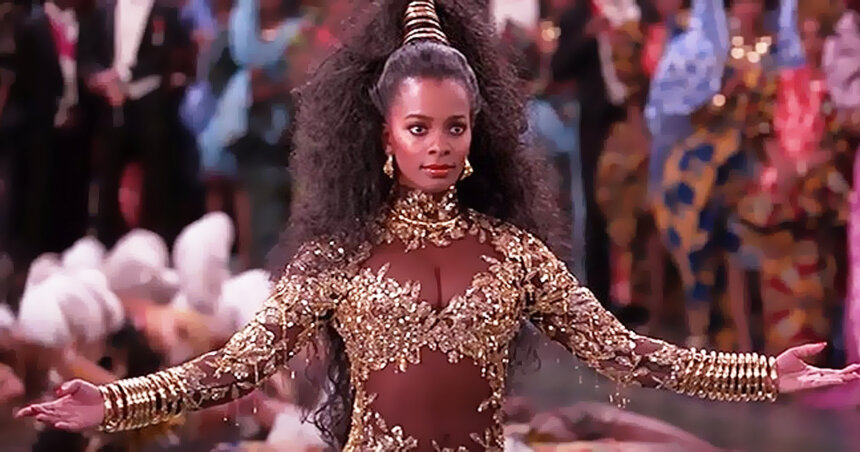 Bell Calloway recounted the casting team “wanted a light-skinned girl. I just wasn’t light enough, even though Eddie had the final say on who played Lisa.”

After the actress was rejected for Lisa’s role, she went for the part of “Imani Izzi,” the woman Eddie Murphy’s character “Hakeem” was supposed to marry. She opined about the era and what expectations were among Black actors at that time. She also candidly spoke about colorism being prevalent in the industry.

Bell Calloway explained, “That’s something that we’ve always dealt with within our race: A lot of men were indoctrinated by having a white woman or light-skinned woman on their arm… I didn’t want the part of Imani. I wanted to be Lisa — I had read the script, and I wanted the bigger role.”

She maintained that she was grateful to be in the classic film made in 1989.

“The real deal is, when you’re in a situation like that, you wanna be a part of an Eddie Murphy movie. I wasn’t gonna say no,” Bell Calloway expressed. “I would’ve loved to have had the lead part, but I was very happy to be in the movie. I can’t lie about that. I said, ‘I’ll make the best out of this, and I’ll be the best.’ It was a smaller role, but it was a glamorous part to play. And Shari did a great job.”

The actress may be on to something. In the original film, Lisa was portrayed as the older light-skinned sister who had it all– a steady boyfriend and a prince vying for her affection. Her younger dark-skinned sister, Patrice (played by Allison Dean), was envious of her sister’s life and was her sibling’s antagonist in the movie.

Bell Calloway will appear in Coming To America 2.