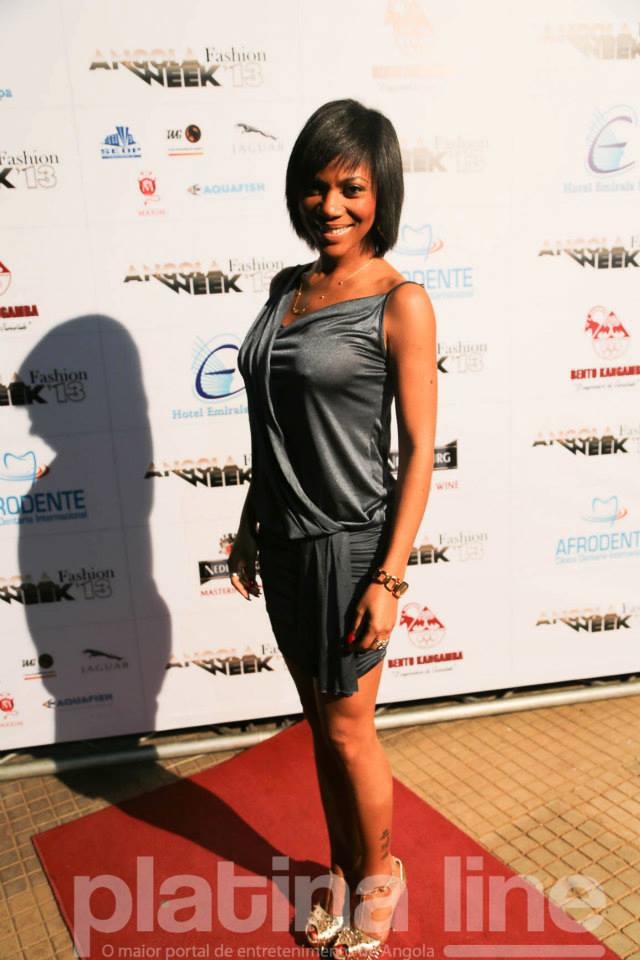 Congrats to Hadja Models for completing what seemed inevitable. A Fashion Week for a country that one can say is one of Africa’s Fashion countries, Angola Fashion Week 2013 brought some of Angola’s best designers to the runway, with models from various agencies. The event was put together by Hadja Models. And you are granted the opportunity to watch the video right here. 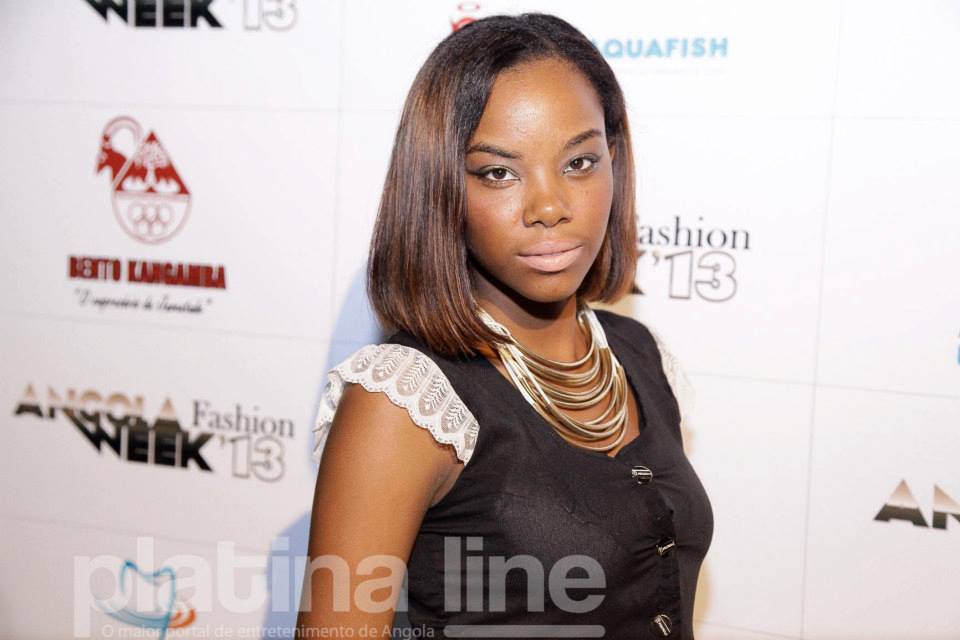 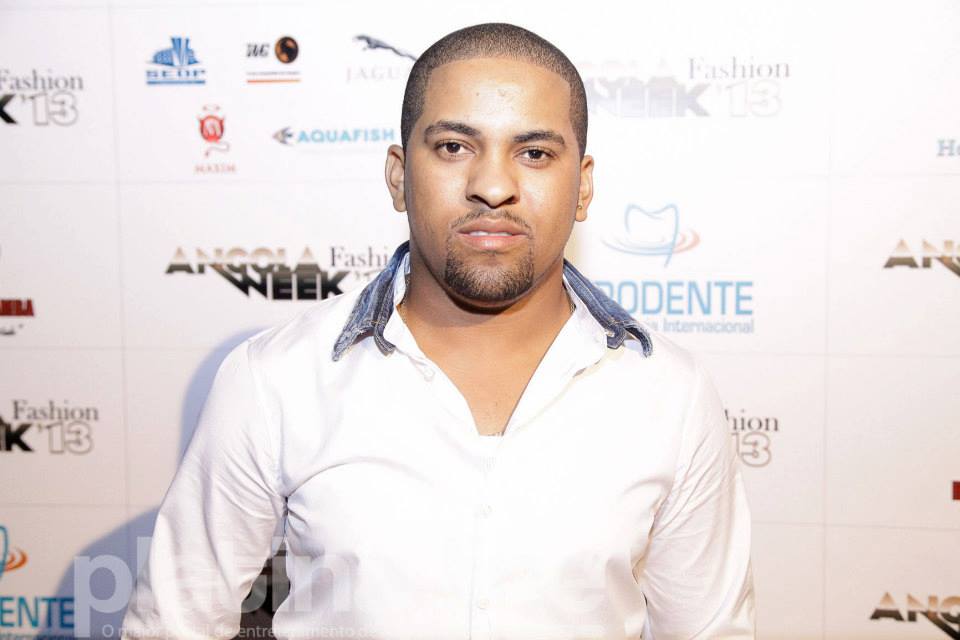 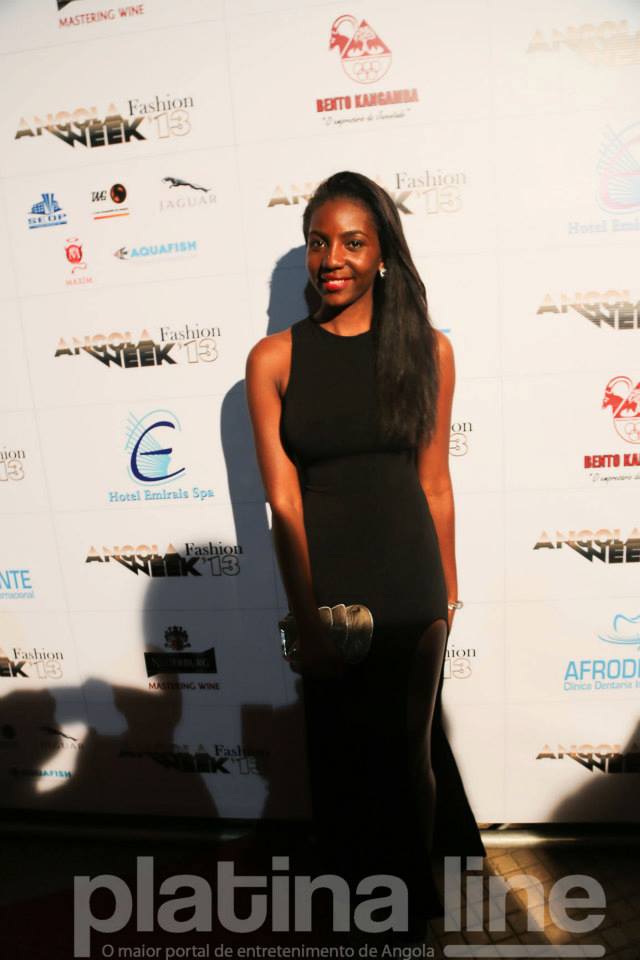 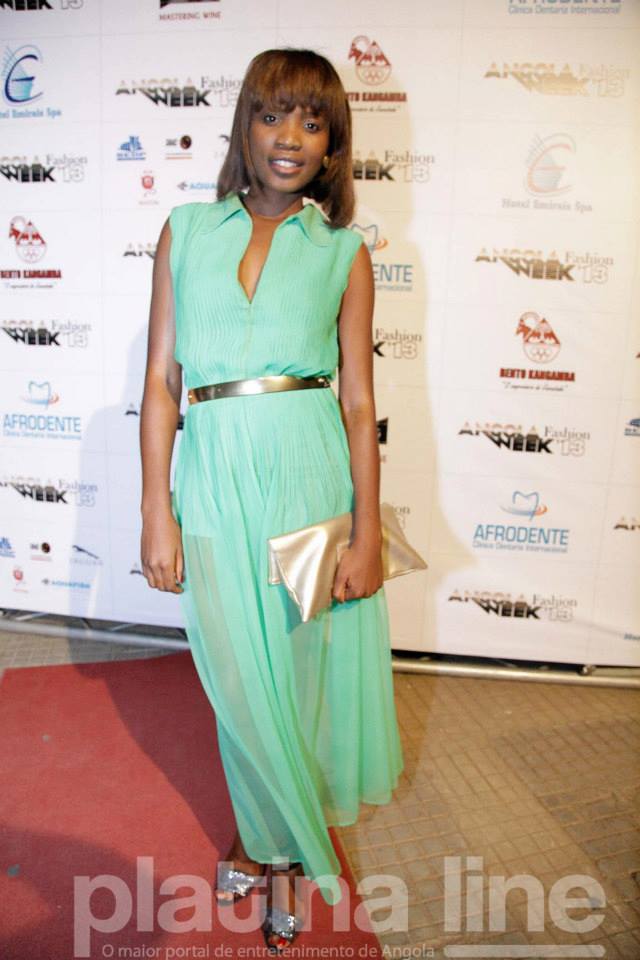 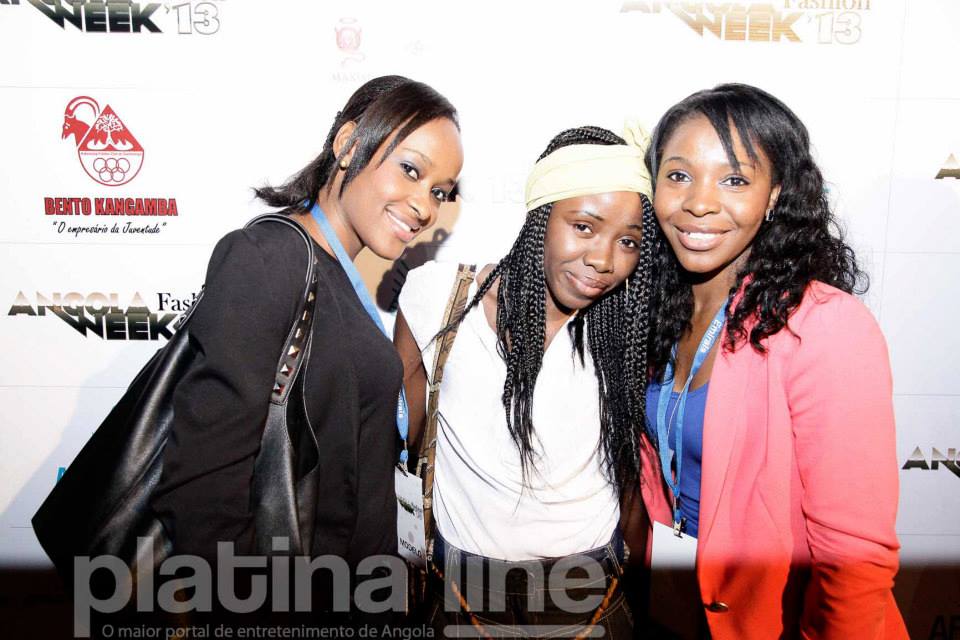 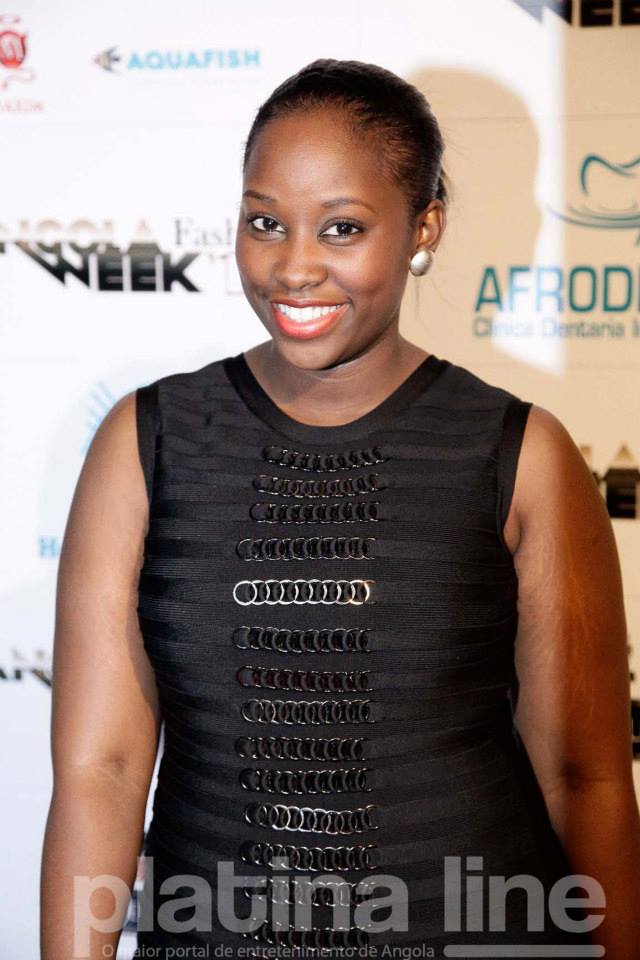 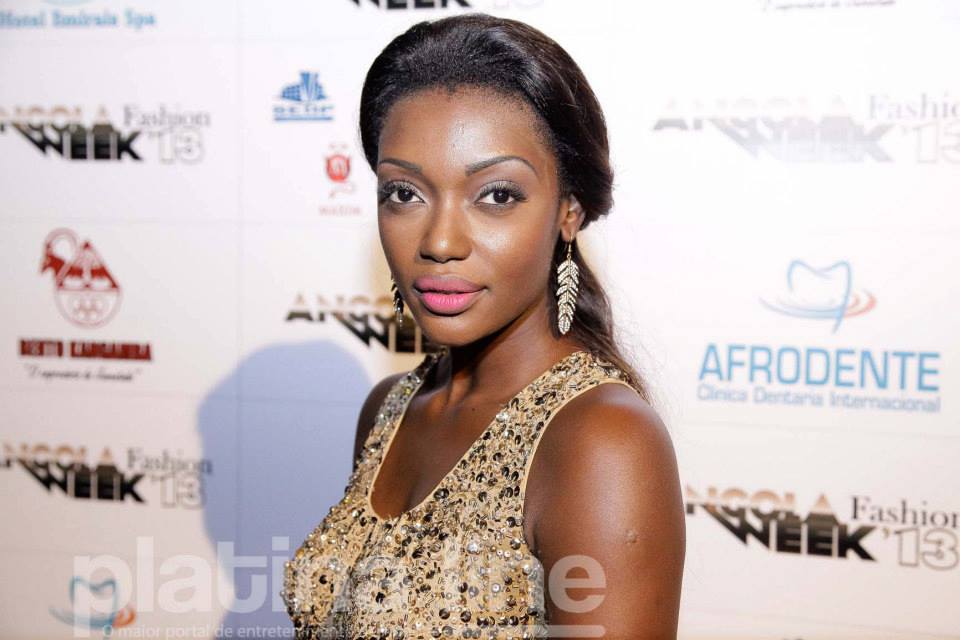 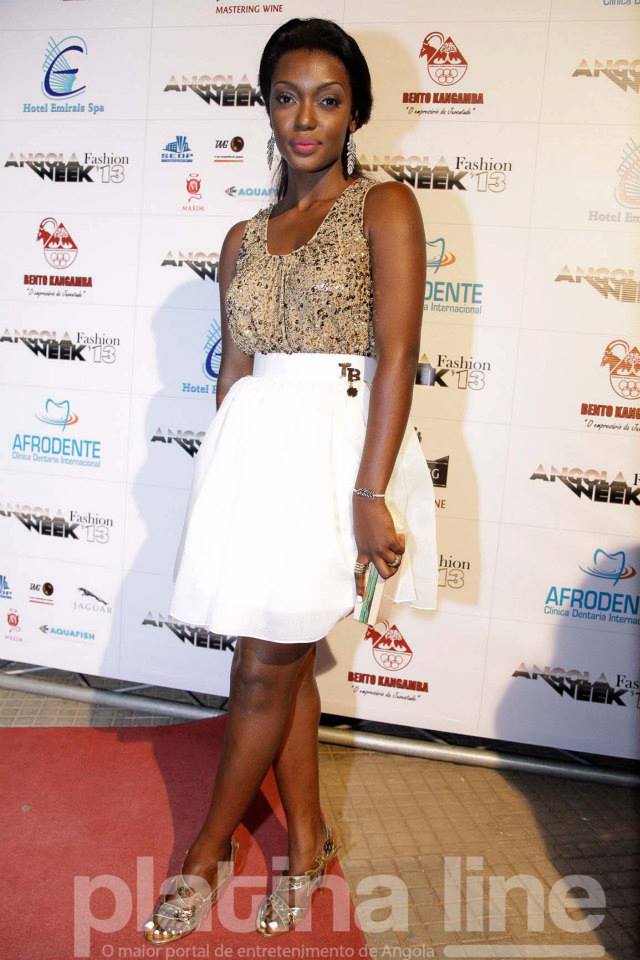 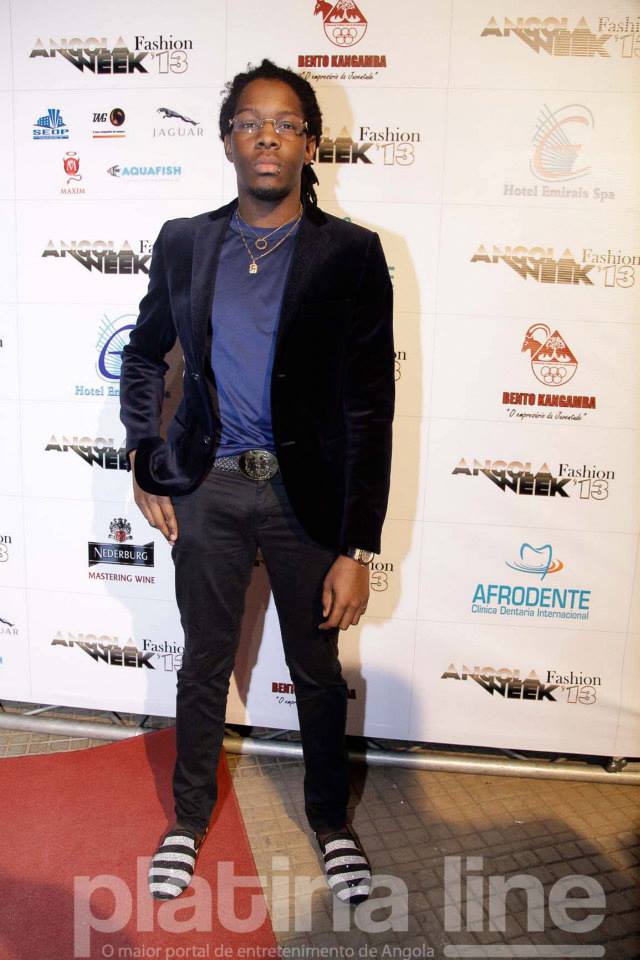 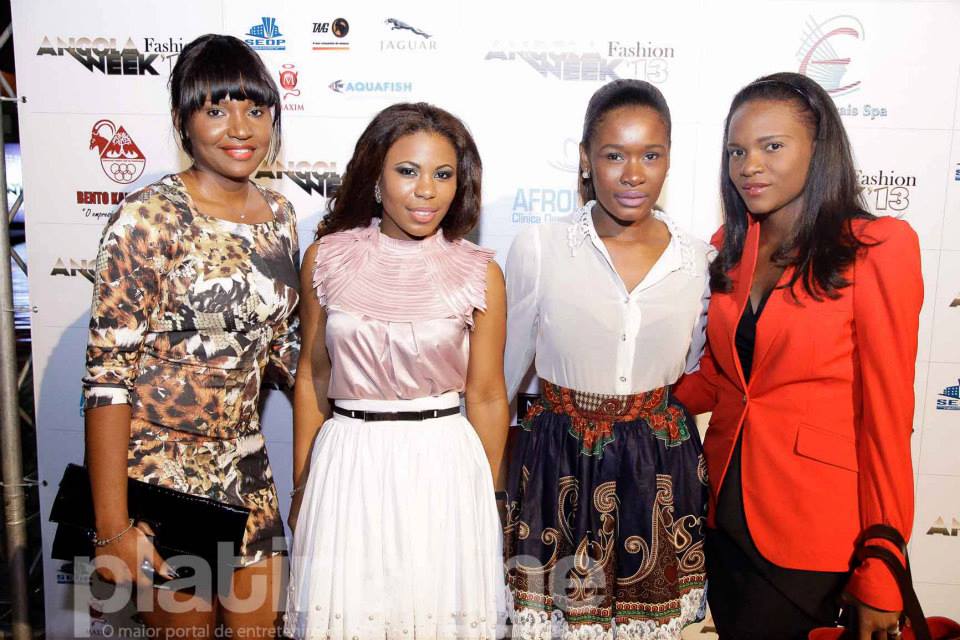 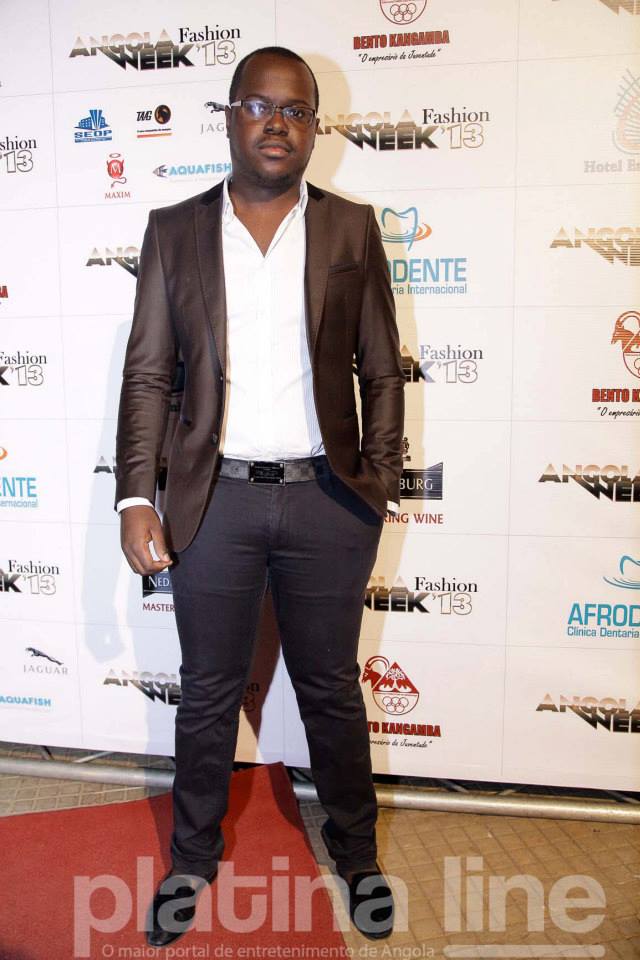 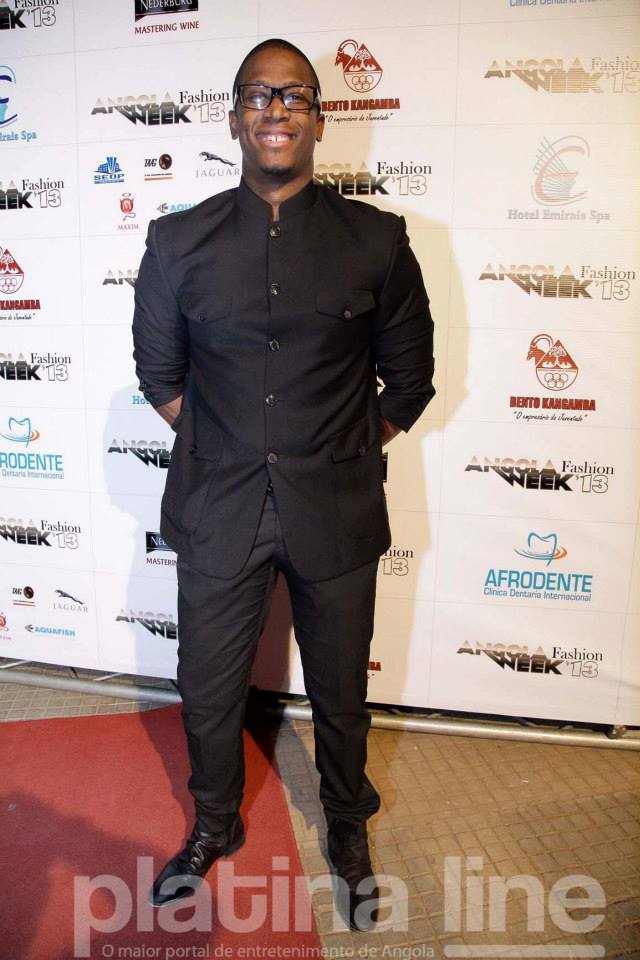 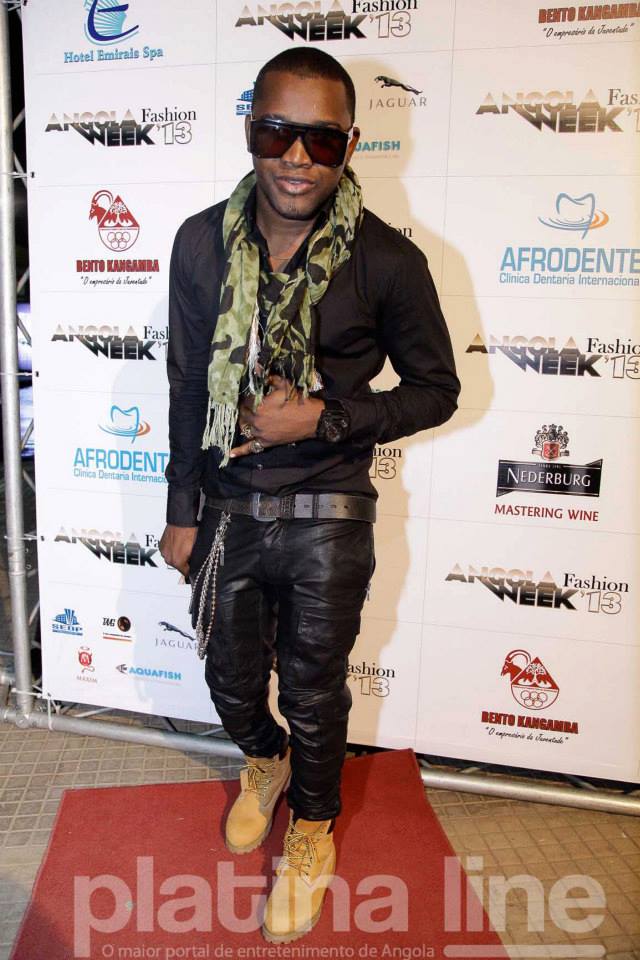 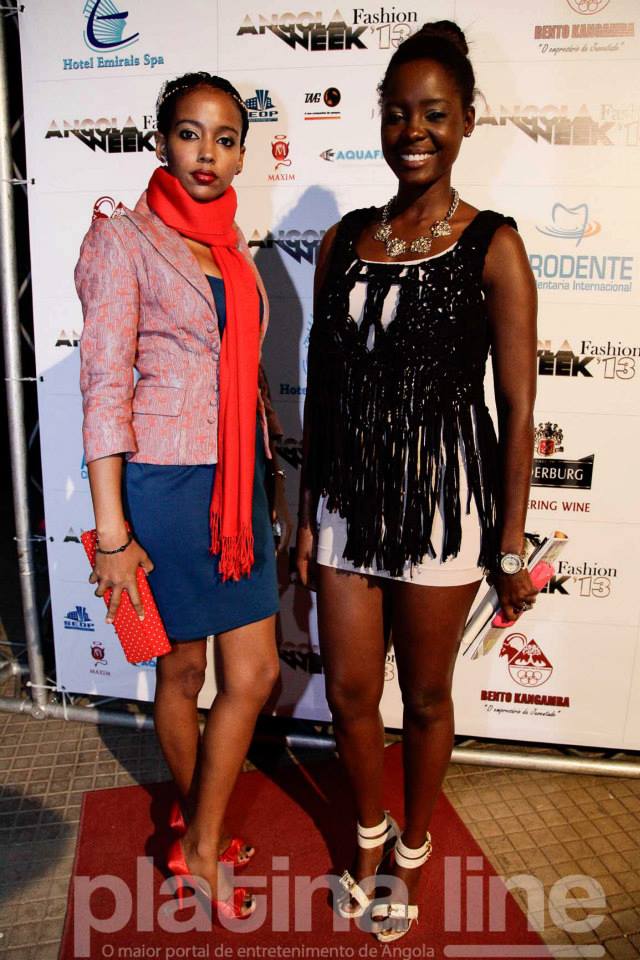 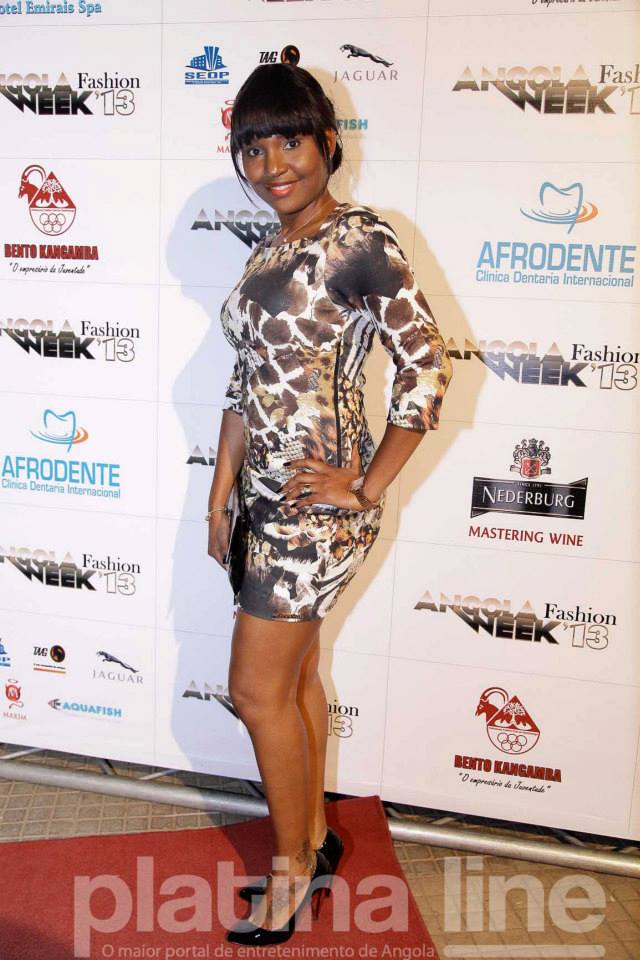 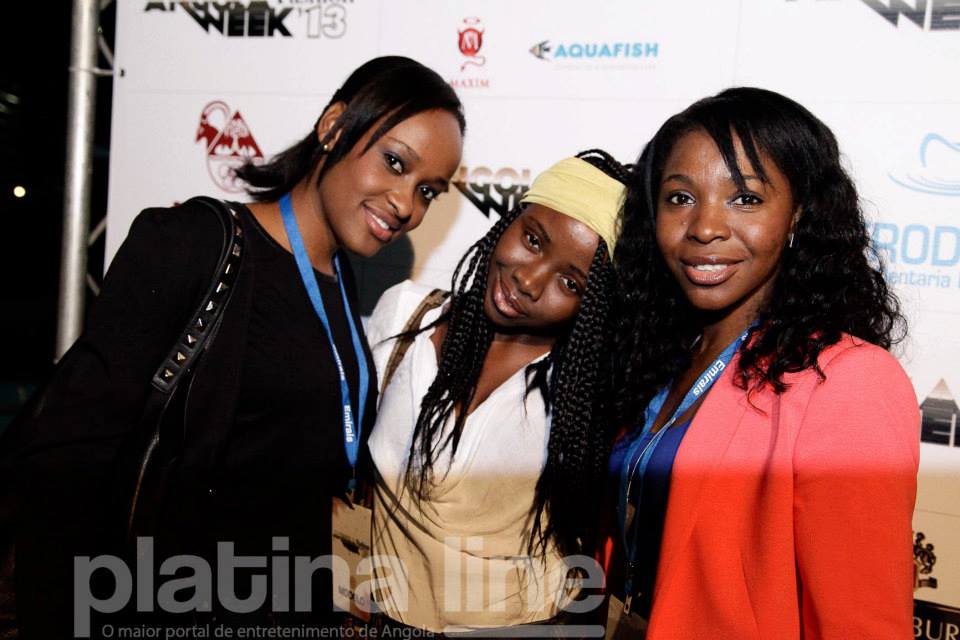 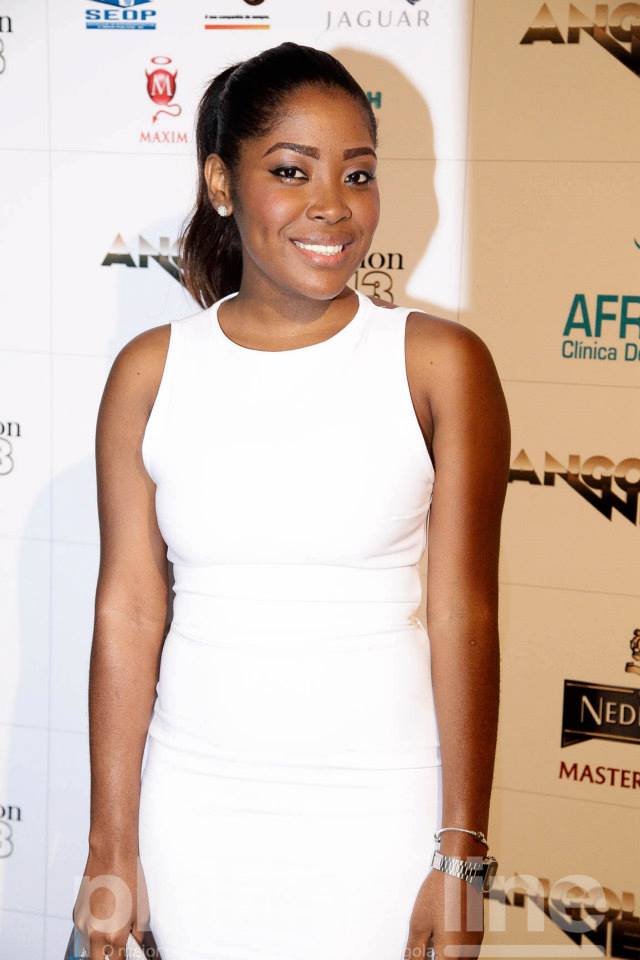 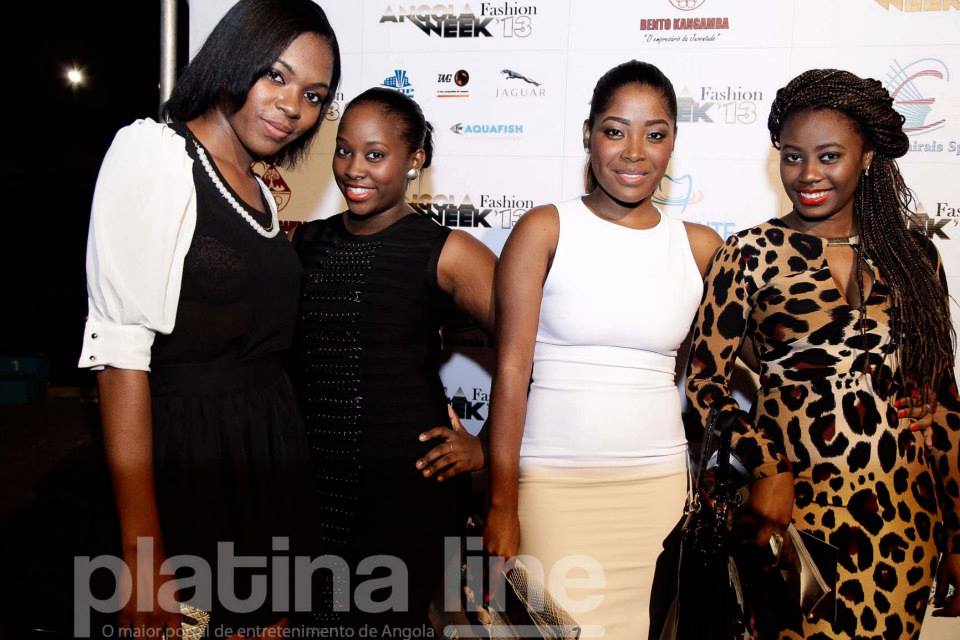 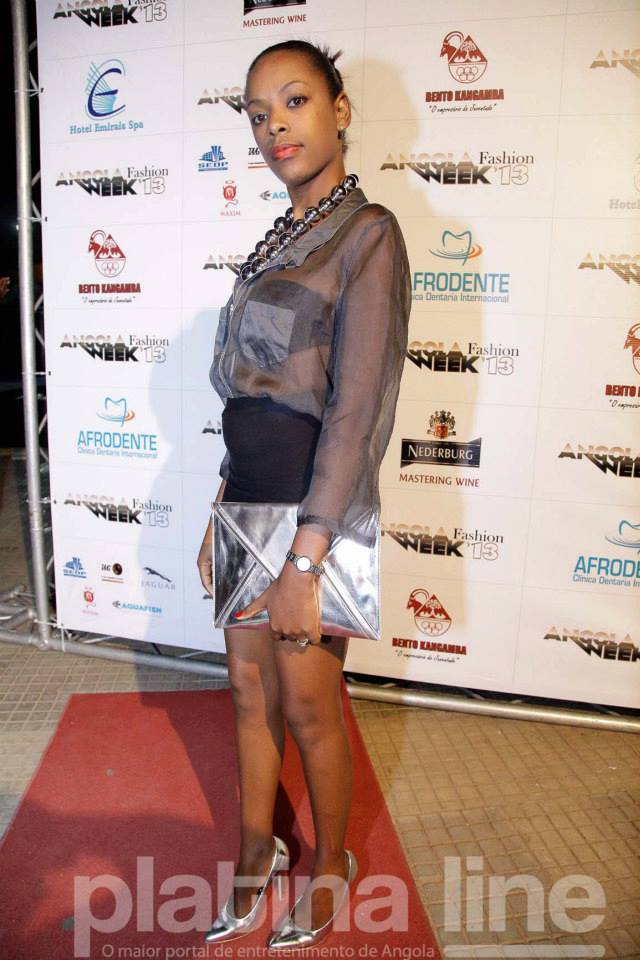 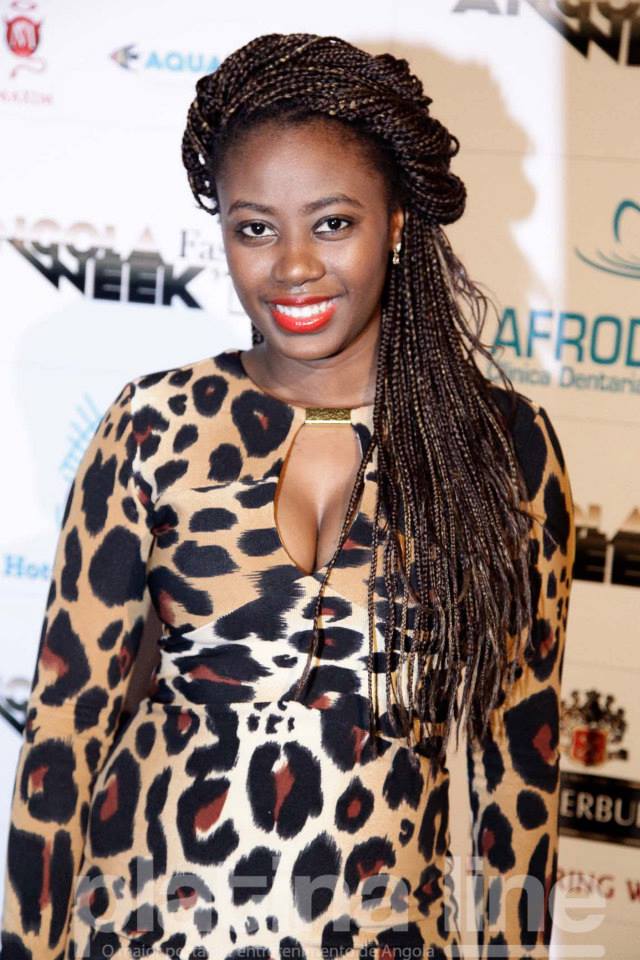 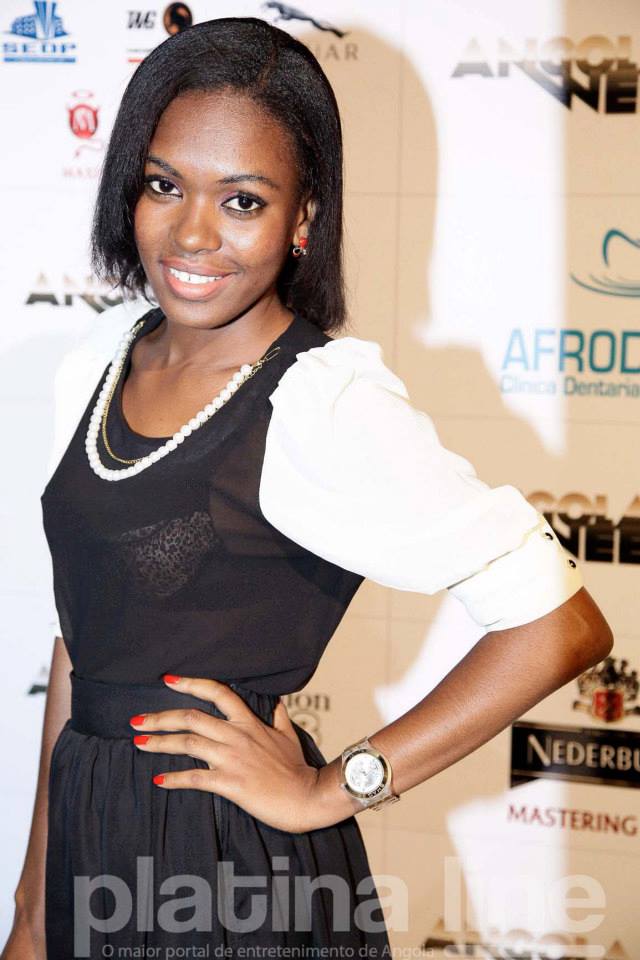 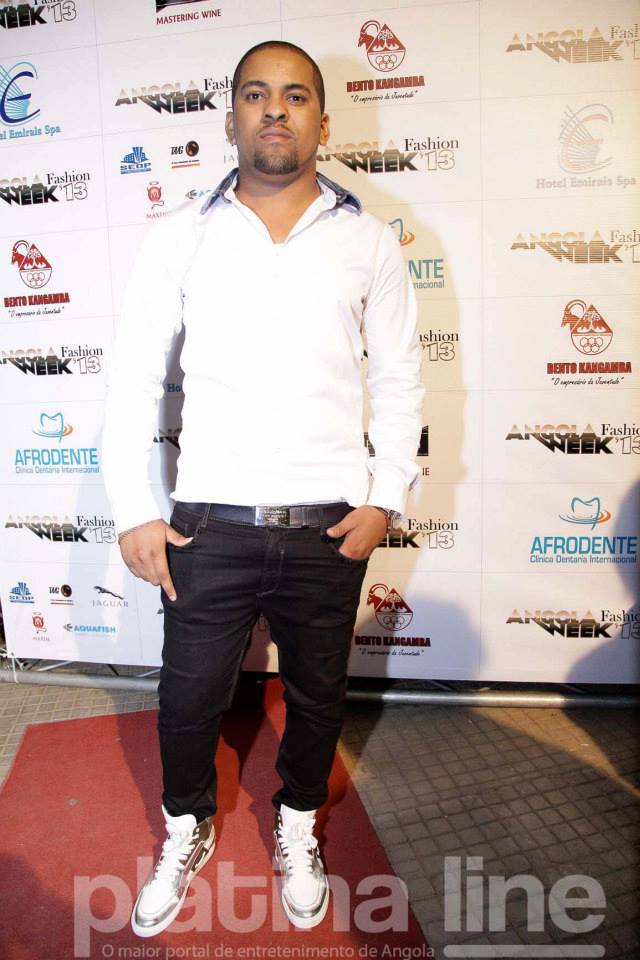 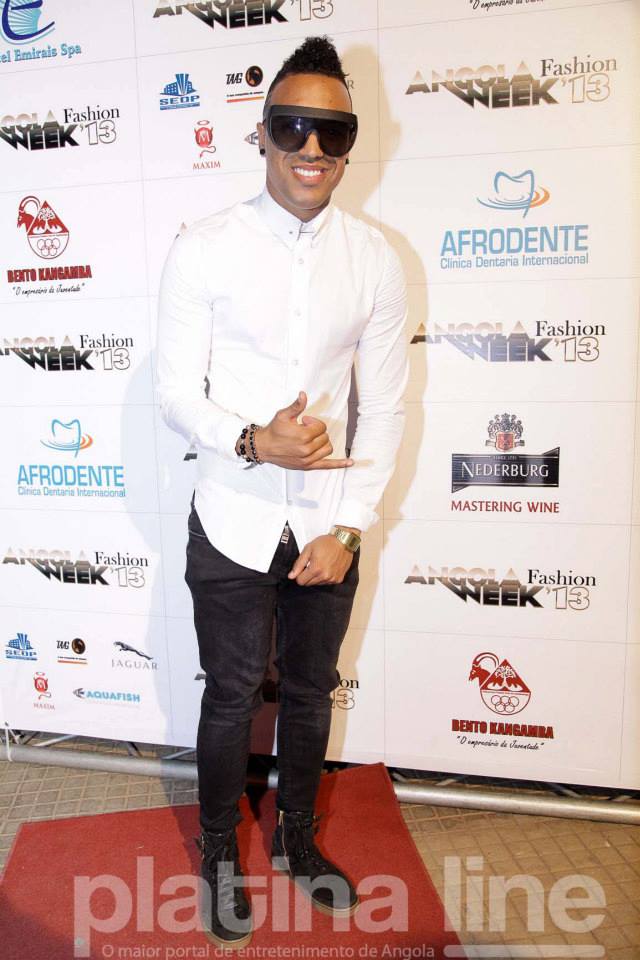 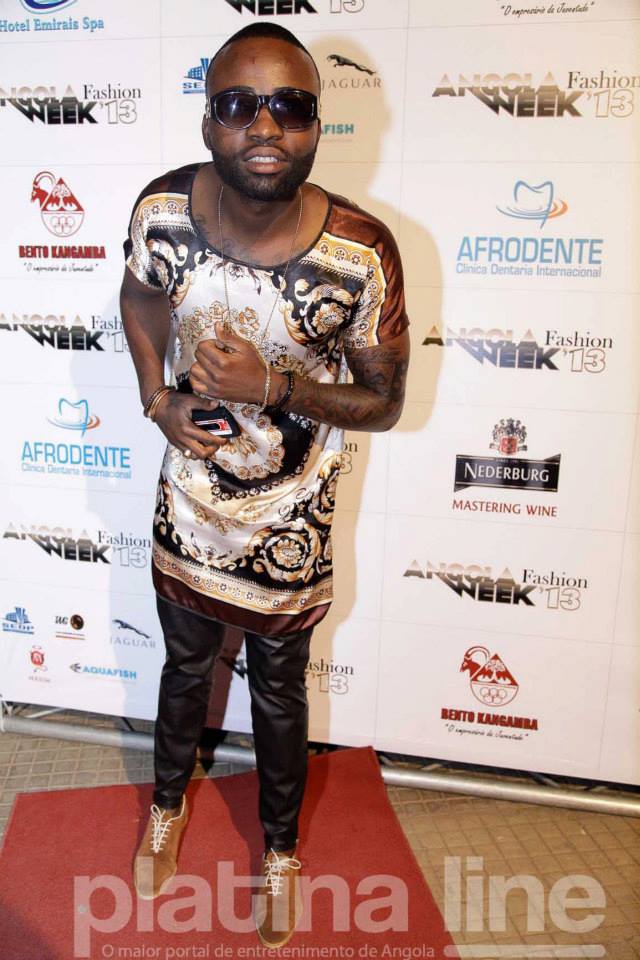