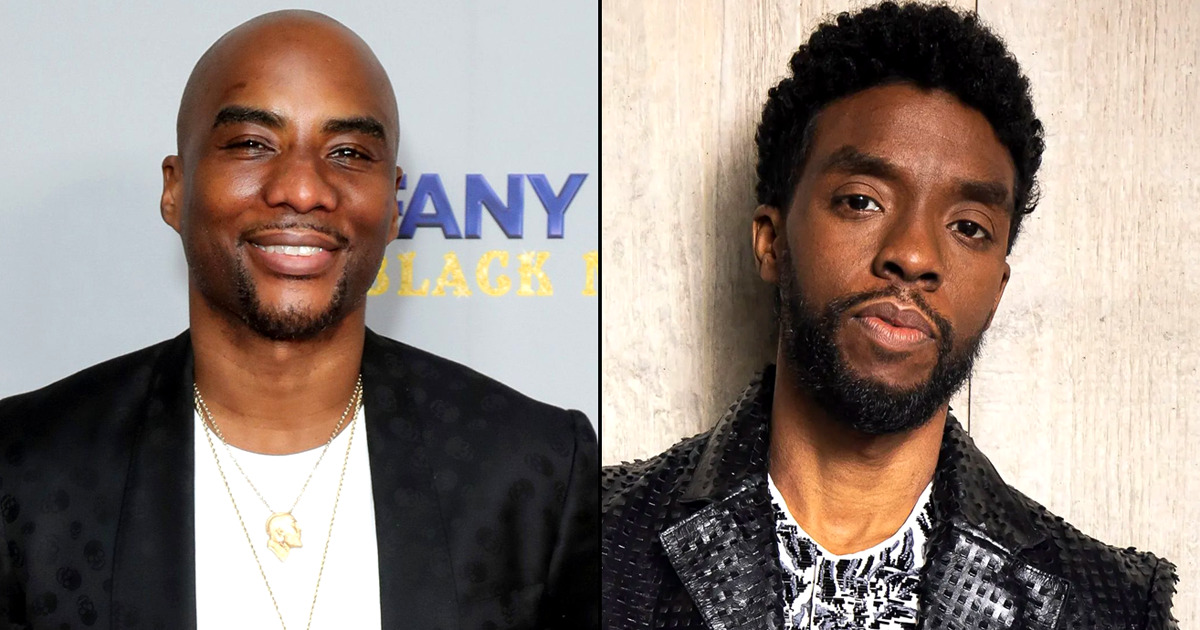 Lenard Larry McKelvey, known professionally as Charlamagne tha god or Charlamagne as we refer to him here, is an American radio presenter, television personality, and author. He is also an advocate for the US democratic machine despite his attempts to play allegiance to the black community. He rose to fame through his controversial perspectives on America’s urban community and outspoken critique on various musicians and social figures. 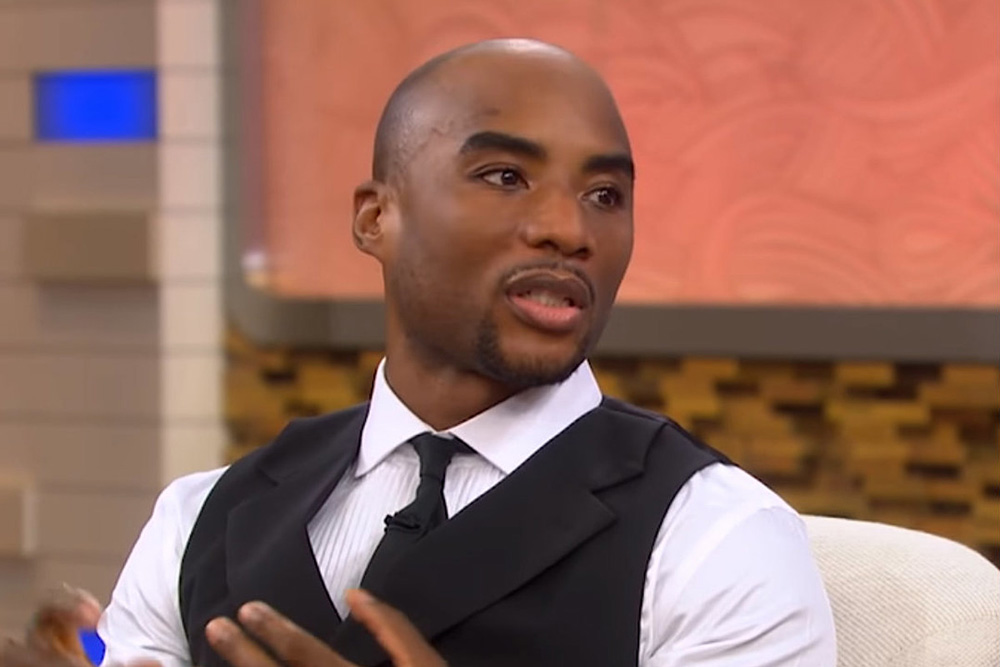 Last night, on 7th November 2020, he appeared on Stephen Colbert’s Show. A late-night comedy hosts whose show is centered around mocking the American president, Donald J Trump, and members of his party. As most of these shows do when they wish to include black humor and rhetoric to push a political perspective, their first line of duty is to call on a black person to reiterate that point, in this case, Charlamagne.

Charlamagne was on air to recite a list of things black people had to lose under US President Donald J Trump. This context was selected as it was Trump’s prime (but not only) sales pitch to the black American community as to why they should vote for him when he run in 2016. Trump criticized the failing schools in black communities by the democratic party, the mass incarceration of black people, the lack of recognition black people had received for building America, the skyrocketing murder rates in black American communities, and then questioned ‘What Do You Have To Lose’ by voting for him (Trump).

Charlamagne’s job was to find a humorous list of 10 things black people lost under president Trump which technically none was fairly humorous nor politically substantial. However, it got sour when the cultural pundit decided to mention the loss of Black Panther actor Chadwick Boseman’s life for political humor. Not only was Chadwick mentioned, but so was Nipsey Hussle, Koby Brian and more. 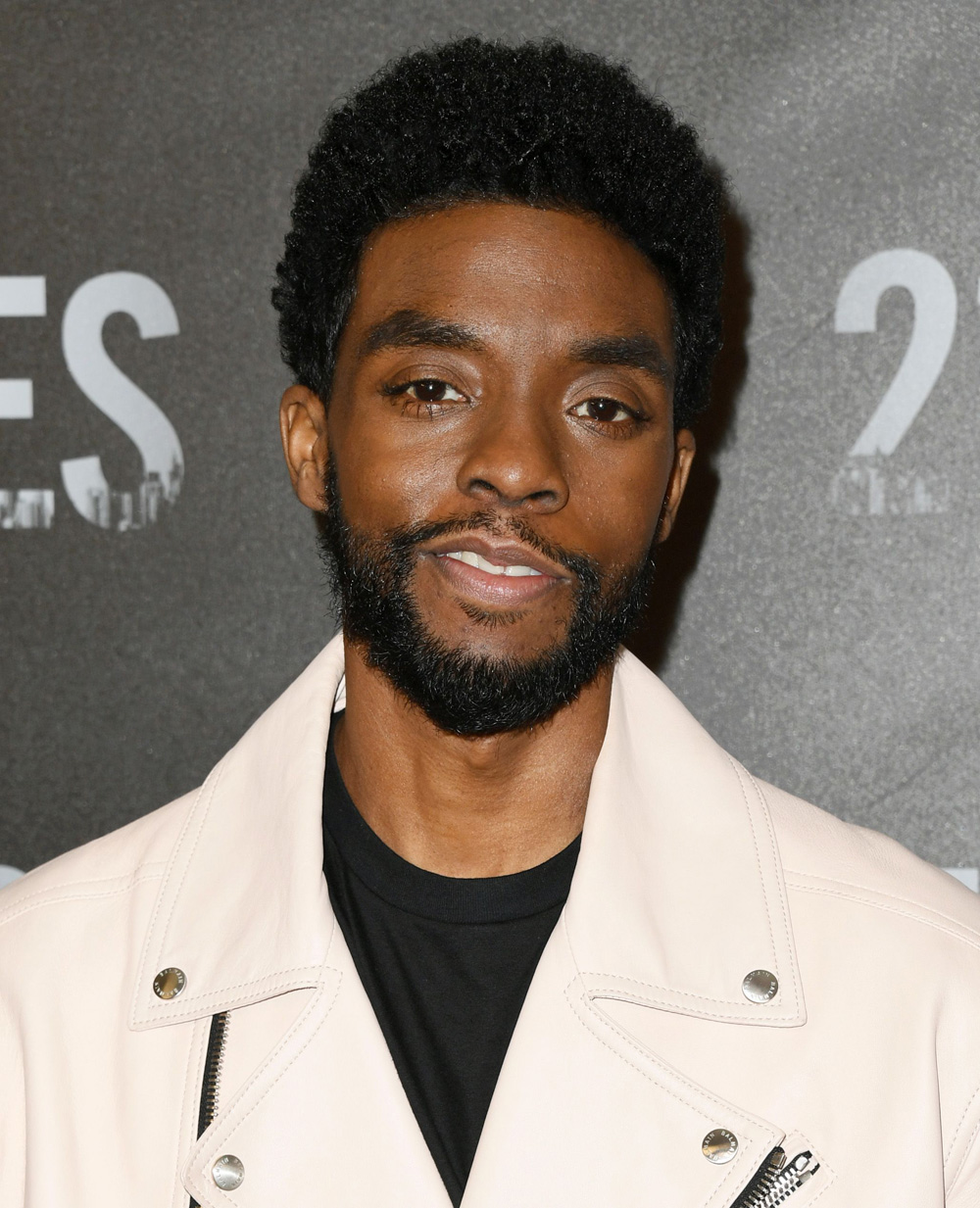 Boseman was diagnosed with stage III colon cancer in 2016, which eventually progressed to stage IV before 2020. He never spoke publicly about his cancer diagnosis, and according to The Hollywood Reporter, “only a handful of non-family members knew that Boseman was sick”. He went through his acting career and even the Black Panther Movie whilst living on the edge of death. Chadwick Boseman died at his home as a result of complications related to colon cancer on August 28, 2020, with his wife and family by his side, and Charlamagne thought this was a good pick to spew jokes at the president.

It’s quite obvious the type of humour Charlamagne makes on his show, and this didn’t seem like it. It came across as a negro who had been hired by his master to make a joke that they were fearful to. And if it was his humour then it was distasteful, disrespectful and hopefully, he should give himself the donkey of the day for taking the names of such great men and making humour out of their deaths. See the video below.