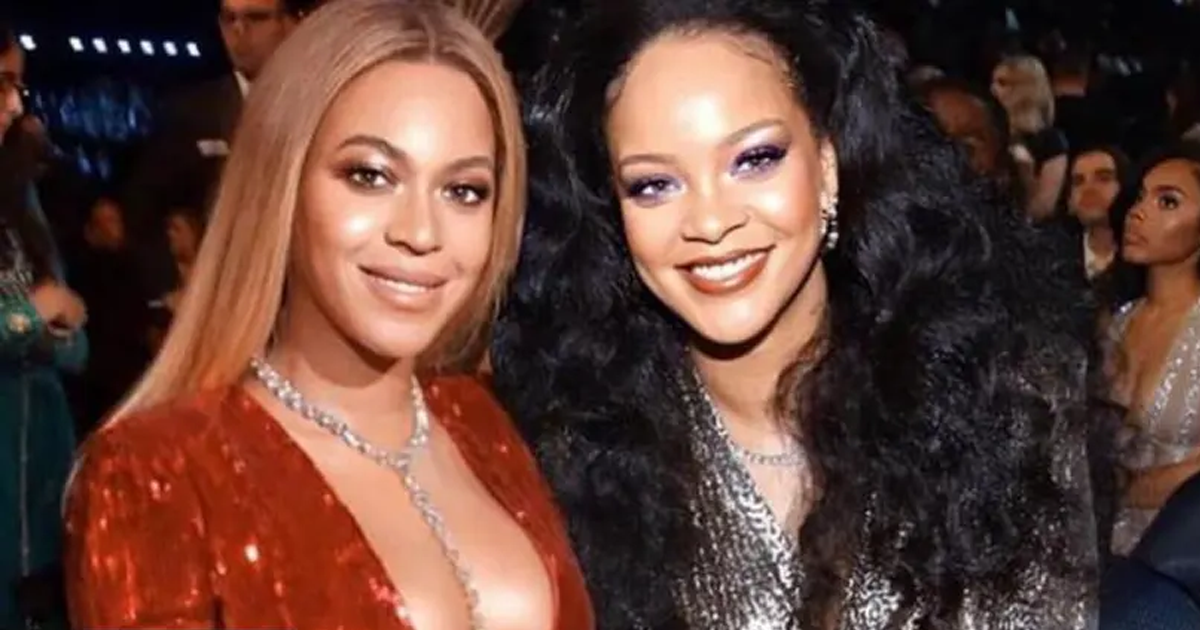 It might not have been popular to speak on Ahmed Aubrey’s death, but it seems everyone is hopping on the George Floyd band wagon, even pop stars Rihanna and Beyonce who simultaneously dropped their thoughts this morning. The two have spoken out on the death of George Floyd, the black man who died after being pinned down by a white police officer in Minneapolis

The singers took to their respective Instagram pages to condemn the murder and demanded that more charges should be brought on all those involved in the death of George Floyd after ex- Minneapolis officer, Derek Chauvin, who knelt on George Floyd’s neck till he died, was arrested and charged with 3rd degree murder on Friday.

“For the last few days, the magnitude of devastation, anger, sadness I’ve felt has been overwhelming to say the least!” Rihanna wrote on her page, with a photo of George. “Watching my people get murdered and lynched day after day pushed me to a heavy place in my heart!”

She continued, “To the point of staying away from socials, just to avoid hearing the blood-curdling agony in George Floyd’s voice again, begging over and over for his life!!! The look of enticement, the pure joy and climax on the face of this bigot, murderer, thug, pig, bum, Derek Chauvin, haunts me!!”

“I can’t shake this! I can’t get over an ambulance pulling up to an arrest, a paramedic checking a pulse without removing the very thing that’s hindering it! Is this that fucking normal??? If intentional MURDER is the fit consequence for ‘drugs’ or ‘resisting arrest’….then what’s the fit consequence for MURDER???! #GeorgeFloyd #AhmaudArbery #BreonnaTaylor.”

Beyonce also followed up with her own video on her Instagram.

“If you want to demand more charges brought on all those involved in the death of George Floyd, click the link in my bio to sign the petition,” she urged fans.