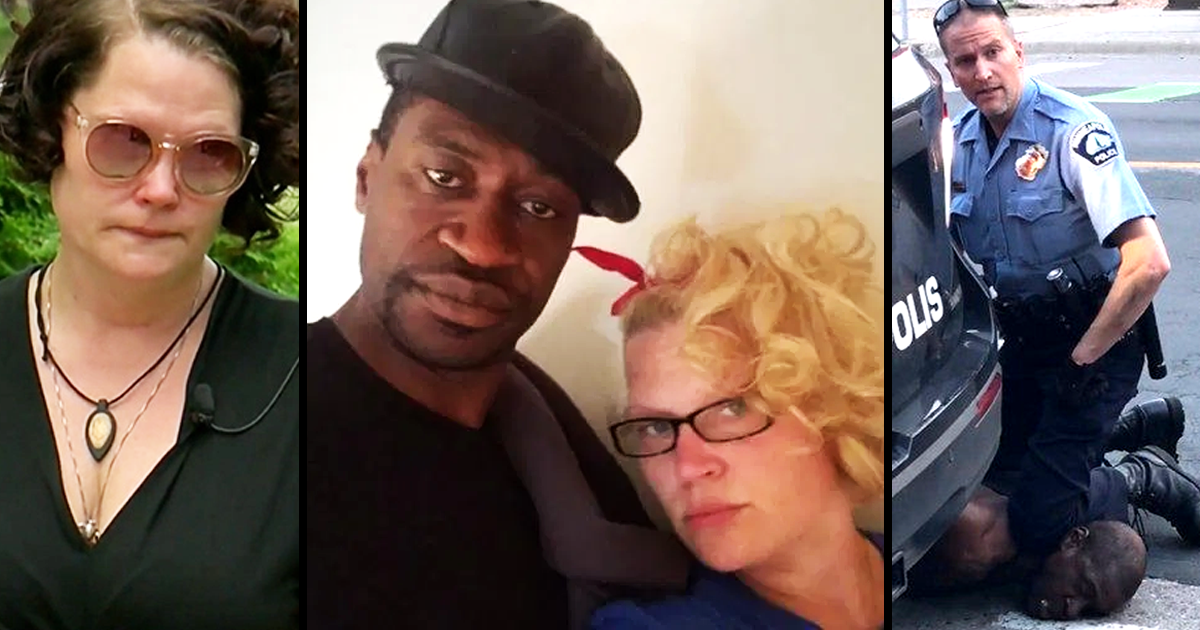 George Floyd, the unarmed Black man who was killed in police custody in Minneapolis on Monday, was a “gentle giant” to those who knew him, says his fiancée.

The 46-year-old trucker moved from Houston to Minneapolis about five years ago to search for a better job.

His fiancée Courteney Ross, said his daughter stayed behind in Houston, along with his family and friends.

Ross called for protesters to forgive the cop who killed her fiancé.

“You know, if he was here, he would say that he’s a man of God. He would stand on that firmly,” Ross said.

Ross said she knows the community is hurting, and she hopes they respond in a way that honors Floyd.

Ross said Floyd’s mother died about a year ago. She believes his mother’s spirit was there with him when he took his last breath.