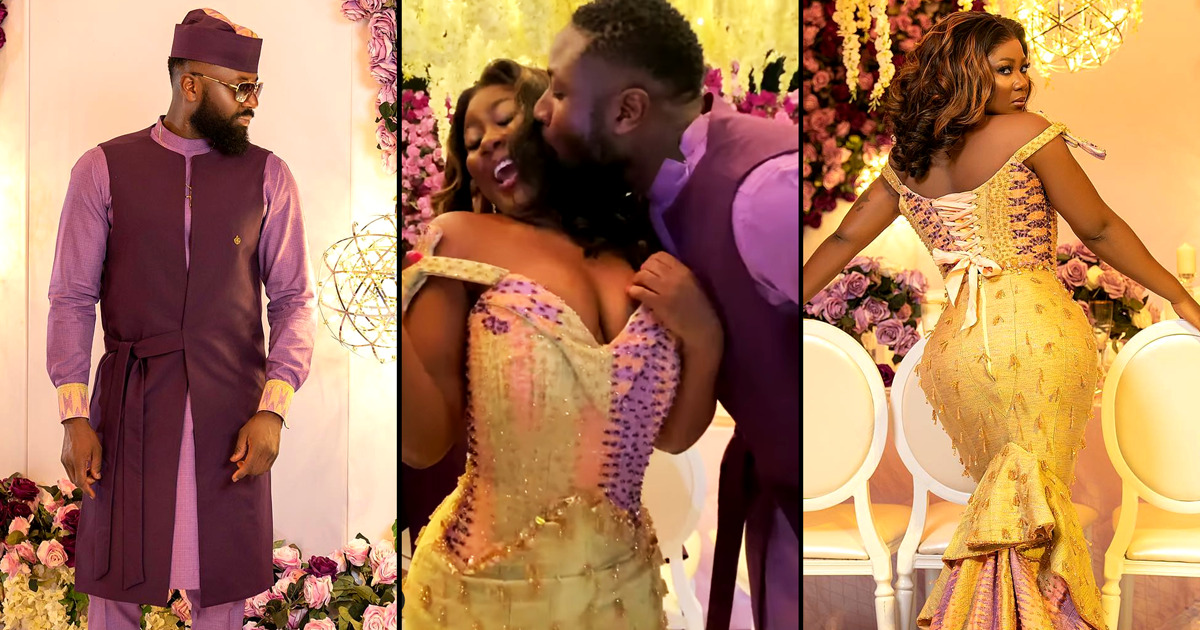 They are both actors, they are both fashion brand owners, and now they are lovers! And we are referring to Elikem and Salma Mumin. It’s not like we didn’t know, however, nothing was in the open for followers to confirm besides hints and speculations.

Elikem Kumordzie commonly known as Elikem The Tailor is a Ghanaian actor, fashion designer and master of ceremonies. In 2013 Kumordzie came third on the reality TV show Big Brother Africa, representing Ghana, where he found his path to being an international celebrity.

Salma Mumin is also a Ghanaian actress. Her contributions to the Ghanaian movie industry have earned her several accolades, including Best International New Actress at the 2014 Papyrus Magazine Screen Actors Awards and Best Actress in a Leading Role at the 2019 Ghana Movie Awards. 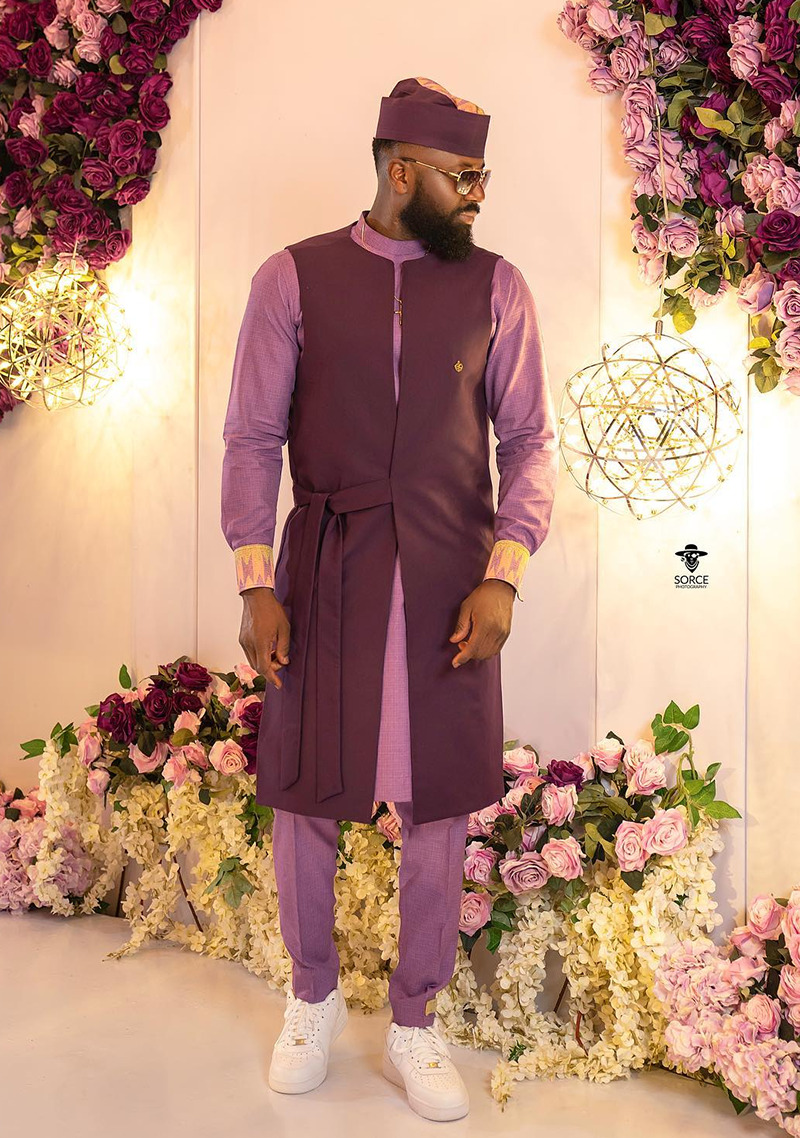 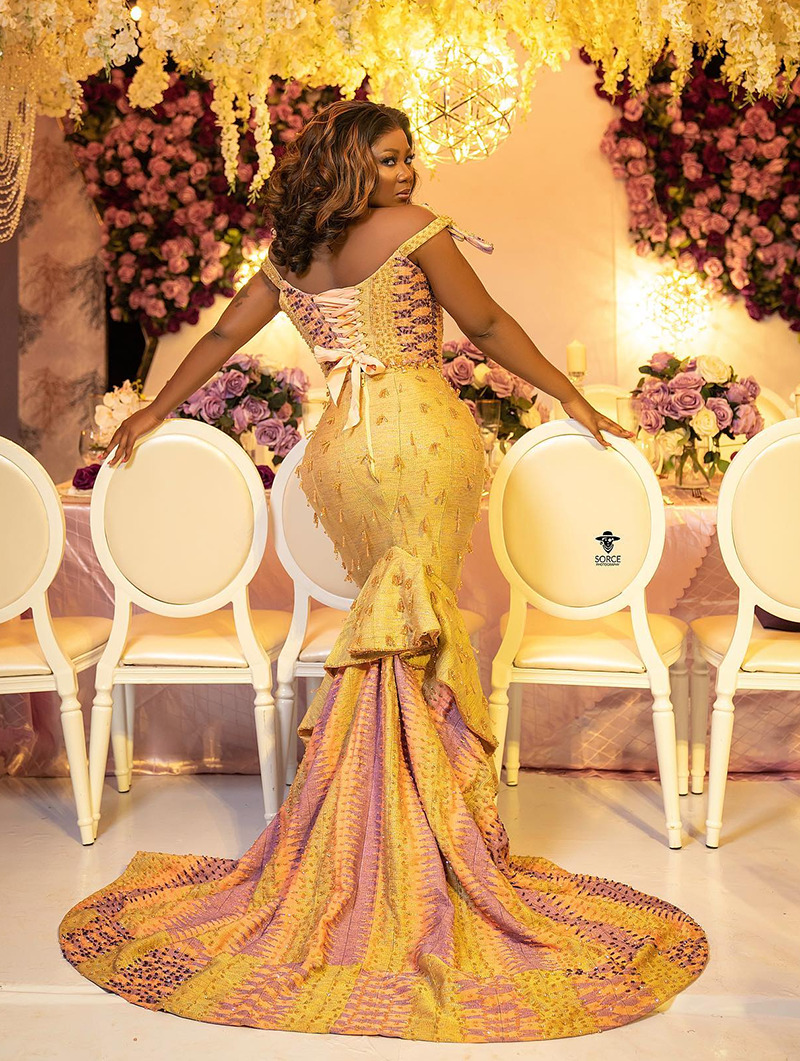 In a new post on social media, Elikem publishes a traditional wedding montage video of him and Salma being quite close, something we have seen much of but nothing that solidifies there is anything going on between the two, however the caption spoke more volumes than the admiration and smooching captured in the lense.

Elikem expressed in the video “We are Happy to Share our story and Joy and Work with the rest of you.”. The keyword here is ‘Joy’, if this doesn’t give away signs to confirm their intimacy nothing else will.

Nevertheless, the two provided a set of images as seen above and a fabulously romantic wedding based fashion film worth feasting your eyes on. There is no telling if this is more than just a video, some speculate it’s a private wedding, whatever you chose to make of it, enjoy and watch it below.