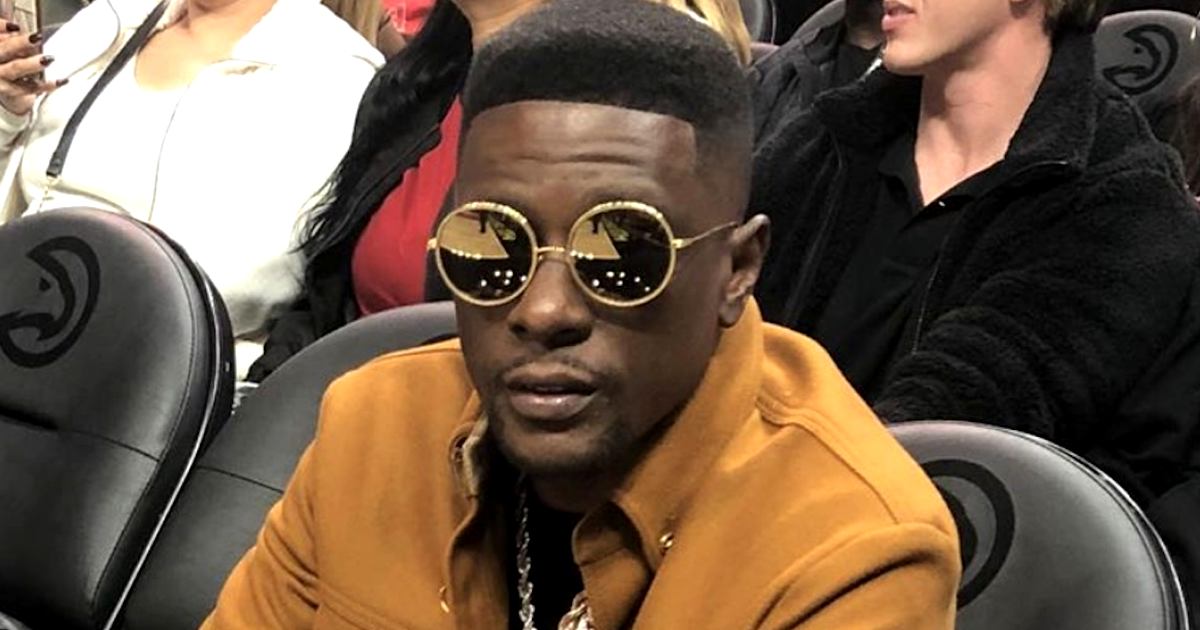 
Outside Africa Racism In Fashion

Torrence Hatch Jr., better known by his stage name Boosie Badazz or simply Boosie, is an American rapper, singer, songwriter, actor, record producer and executive. He was born and raised in Baton Rouge, Louisiana by his mother Connie Hatch.

Many know the former death row sentenced inmate as one who never holds back his tongue. In fact, on many occasions, he has been compared to the late Tupac Amaru Shakur for his controversial stance. But the rapper’s story is not all doom and gloom, Boosie’s is very politically inclined socially and intellectually and his net worth, as of 2017, was estimated at 2million dollars, of which he uses to help raise kids of lost friends and family members.

In a recent video obtains by the shade room, the rapper is seen calling out and insulting black people waiting in line for the Gucci store to open. He stated “Gucci Don’t like black people, I don’t know why yall in that line” He repeated himself and then continued “Yall Stupid as a mother f****, All Yall”.

The insults were uncalled as we have all been there or are there in some cases, be it food, music or else. However, the need to awaken clients and consumers, not just black ones, in regards to the reality of their producers is essential, especially in this political awakening. Although Gucci executes a lot of silent marketing to blacks by targeting African American and African artists, they are also prone to a lot of racism in the industry.

Not sure the basis as to why Boosie made the said claims but it wasn’t too long ago the company launched its blackfaced just of which it caught a lot of heat for.

#BURNGUCCI: 50 Cents Burns Gucci; The World Would’ve Sent A Powerful Anti Racist Message If It Goes Down By Blackface

For too long many fashion houses and fashion media houses like Vogue magazine have been mocking blacks and Africans and getting away with it except for facing minor outrage, which in some cases only promotes them. It’s time they are held accountable financially, and having established popular wealthy figures participating is essential.