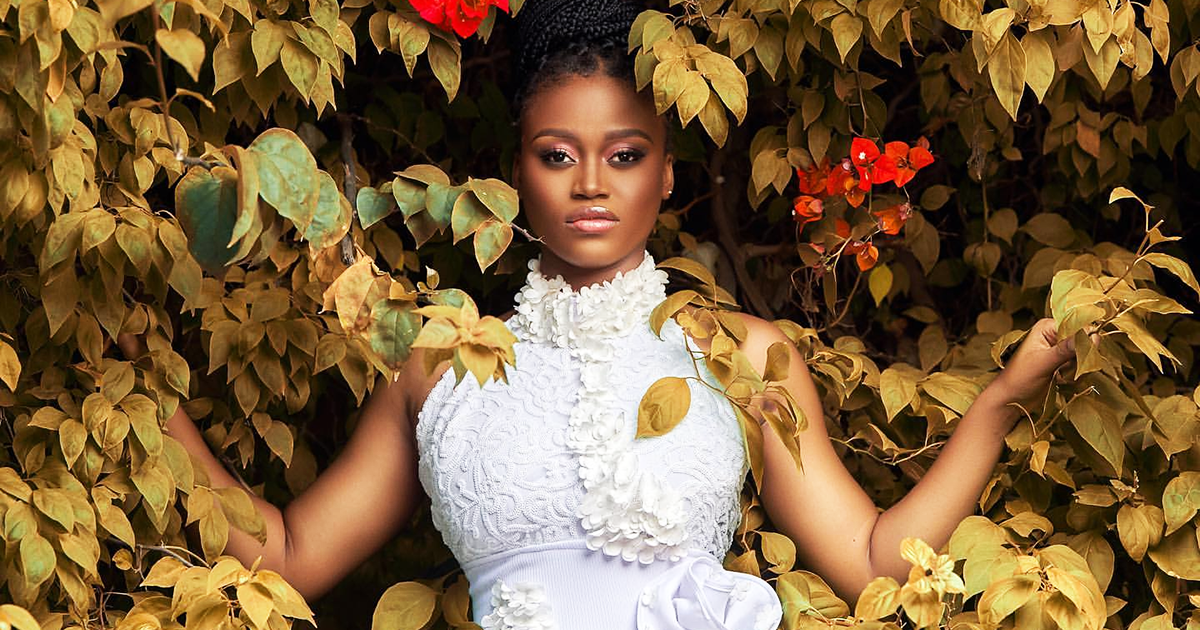 VIDEO: ‘I OWN YOU! If You Leave I Will Ruin Your Career’ – Eshun’s Designer Bri Explains Her Abusive Relationship With Manager

Currently at the moment, Eshun is making headlines for coming out of the closet and breaking down her abusive relationship with former manager Steve.

Ethel Esi Eshun popularly known as Queen eShun is a Ghanaian singer and songwriter known for hits like Someone loves me, Akyia, Koti ma no, and song ‘Fa Me Kor.’ Fa Me Kor is an Akan language which literally means ‘Take me away.

The singer who kicked off her success with former manager and undercover lover Steve has finally broken out the relationship and management and made a few ‘tell all’ interviews on public forums, blogs, and radio.

She has received support as well as criticism in the process. Her close friend and designer Bri Wireduah who played a mediator role in the relationship between Steve and Eshun explained what she experienced during her time and involvement with the two.

In an interview on youtube ssuxess Show, Bri Wireduah talks about her relationship with celebrities and working with Eshun. She elaborates more and details the controlling nature of Steve, Eshun’s former manager. Watch below.