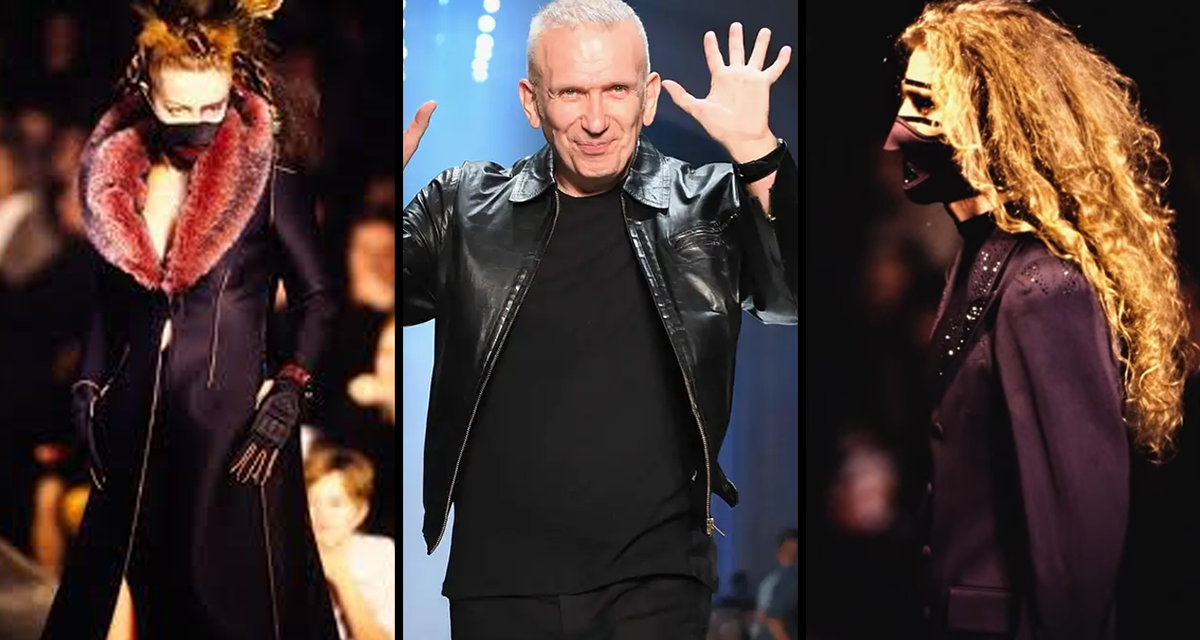 VIDEO: “In Japan When You Are Polite You Wear Face Masks” Jean Paul Gaultier On Creating Face Mask Trends In 1995

Jean-Paul Gaultier is a French writer, haute couture and prêt-à-porter fashion designer. In 1982, founded his eponymous fashion label. From 2003 to 2010 he also served as the creative director at French luxury house Hermès for womenswear.

He made ground breaking changes in the international world of fashion and recently had a feature in Vogue on youtube in a video titled ‘Fashion Insiders Break Down an Iconic Jean Paul Gaultier Fashion Show’. The video features his landmark 1995 fashion show 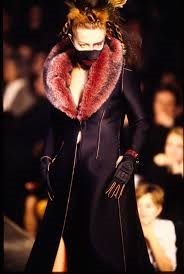 The collection unveiled many face masks on the runway, at that time it sat with the theme of the movie Mad Max which had been recently released.

However Mad Max was far from the inspiration of Jean Paul Gaultier’s infatuation with nose masks. In fact, in the same video published by the magazine he explains where his nose mask inspiration for the show ignited from and according the the iconic designer, it was straight from Japan. 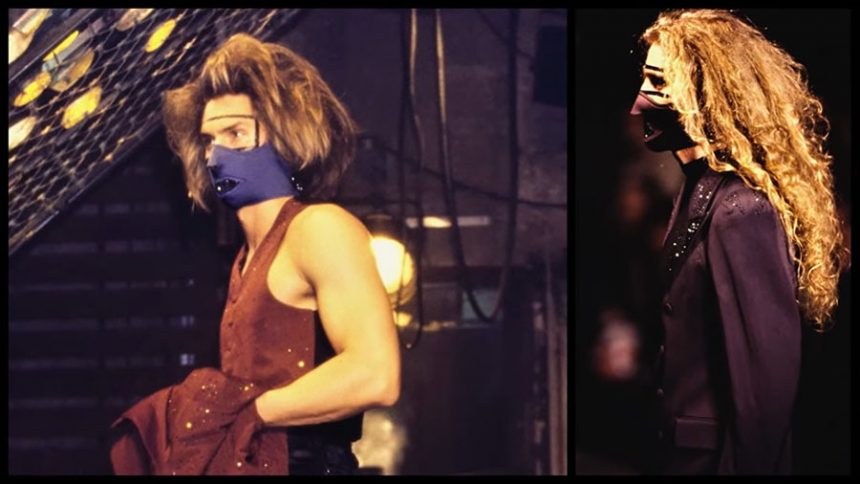 “In Japan when you are very polite you put (Wear) a mask when you are sick like not to give your sickness to the others. So I was into the art I was coming from from Japan, I said it’s good we can make it also, but in someways more feminine.” 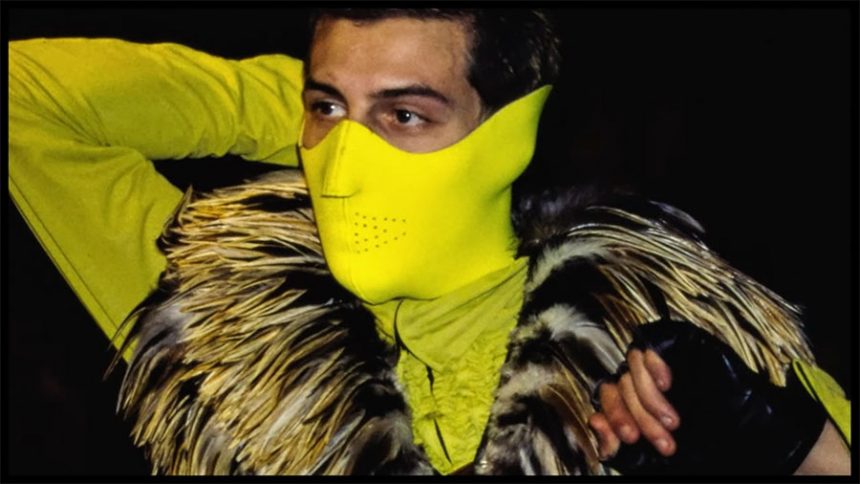 Watch the clip below and here it from yourselves. If you wish to see it on youtube search the title above.

Hopefully, his craft can teach or show some designers in Africa how to be a bit more creative with their faces masks, as of now, creativity in Africa with face masks is limited to making it with African print