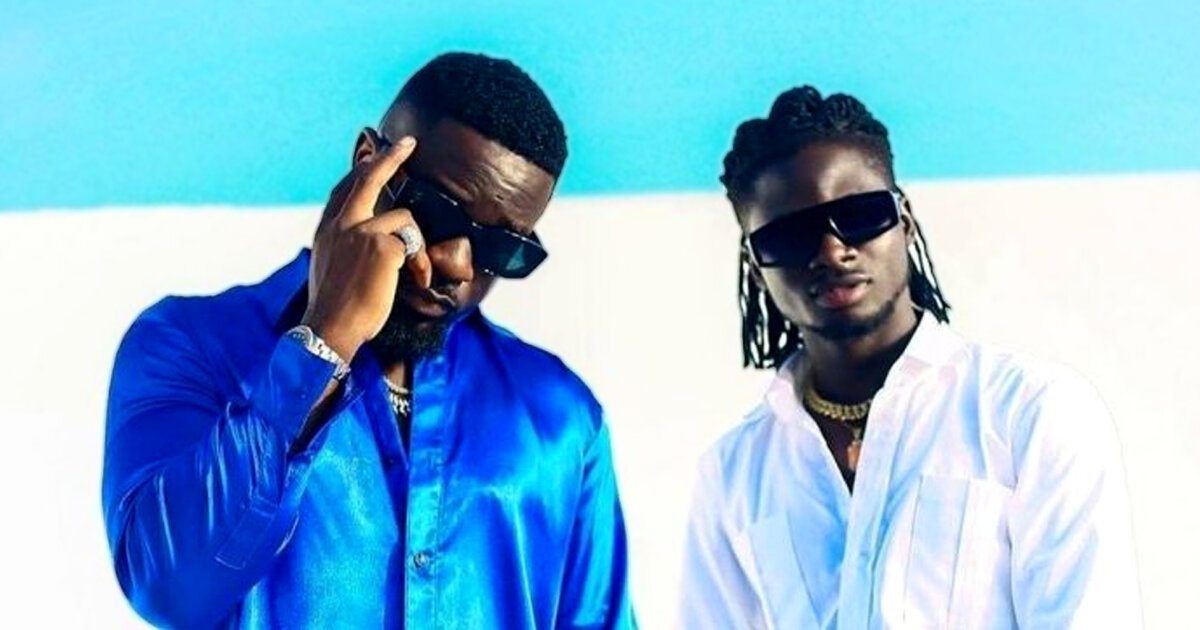 Michael Owusu Addo known professionally as Sarkodie is a Ghanaian rapper and entrepreneur from Tema. His contributions to the Ghanaian music industry have earned him numerous accolades, including the Vodafone Ghana Music Award for “Artiste of the Decade”

His recent song ‘Happy Days’ is making a lot of noise in Ghana, but not because of what most may think. His song is catching a buzz because it shocked many people as he came out to endorse Ghana’s political party NPP. A party most of his fan base doesn’t align with.

But what is making more buzz is the fact that the singer on his chorus, Kuame Eugene came out and spoke about his involvement in the song. According to Kuame Eugene he was duped into making or being a part of this song. As far as he was concerned the initial song he was sent had no political lyrics or affiliation prior to writing and performing his contributions.

It was only until the video recording did he realize that Sarkodie had added two more verses endorsing Ghana’s current president. The two controversial issues has the country talking about his latest song and if Ghana’s leading rapper allegedly took $100,000 to make an NPP song and even worst, duped his featured singer into participating and not paying him a penny. Watch Kuame Eugene outline what happened below and listen to the song further down.

Here the song below.