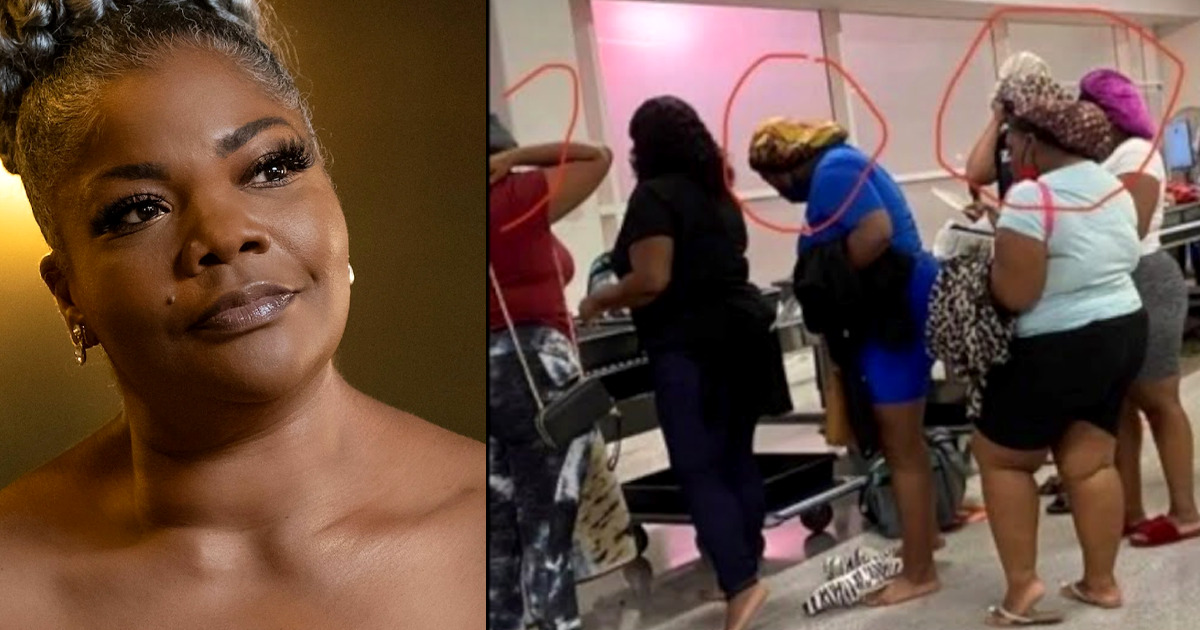 VIDEO: Mo’Nique on Black Woman & Bonnets: “When Did We Lose Pride In Ourselves”

Recently, rapper Plies shared an opinion about his disdain for Black women wearing hair bonnets outside, sparking a heated debate on the web. The conversation reached a fever pitch when comedian-actress Monique weighed in on the controversy, urging her “babies” to respect themselves by not wearing bonnets in public. 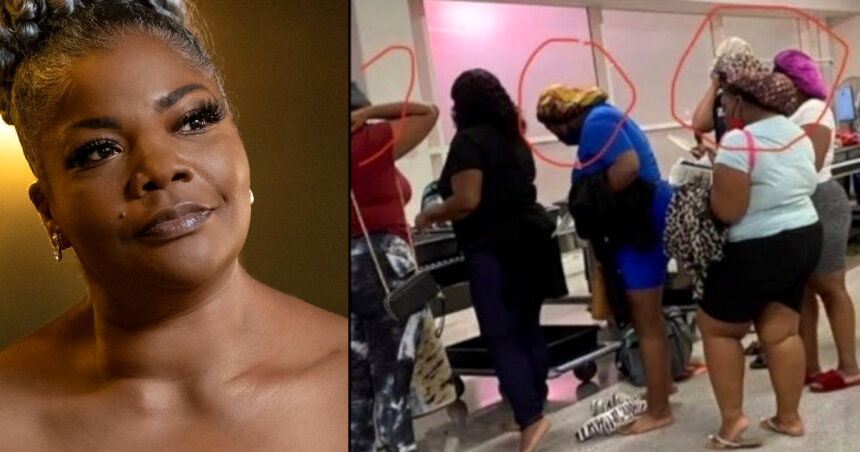 The former Charm School host said the amount of “young sisters” wearing head bonnets outside of their homes have left her shocked and feeling disappointed.

When a wave of backlash swiftly followed, she doubled-down on the comments saying the post she previously made “rubbed some people the wrong way” leading her to clarify the statements. Equating her remarks to the encouragement she’s received to lose weight, Monique said:

“For those babies who took offense to what I said, I’m ok with that. When they say ‘we will cancel your a–, they’ve tried that and I’m still here,” she continued. “I was told to get out my feelings about what was important {weight loss} and I’m glad I didn’t take that personally.”

She goes on to say that when women wear bonnets publicly, they “block their beauty.”

This critique sparked intense discourse among social media users around the constant critique of Black women’s hair, with many underscoring that the negative perceptions those with textured tresses regularly face have forced them to use protective tools like satin bonnets to preserve socially accepted styles, even while in public.