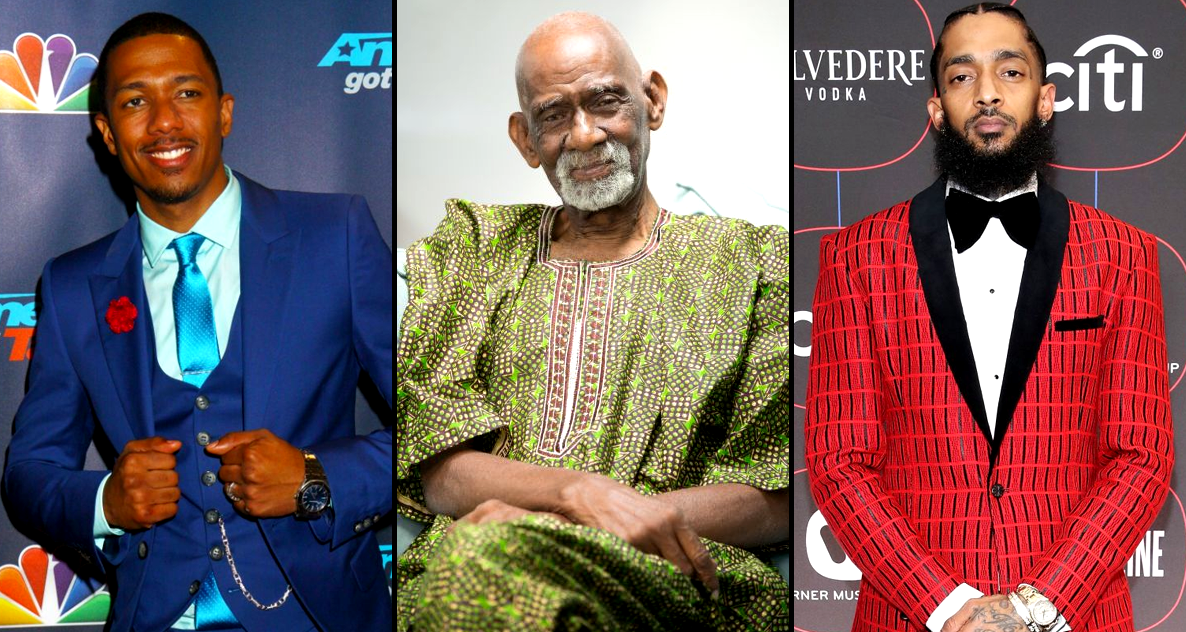 There couldn’t have been a more strategic time to drop the trailer for the Dr Sebi documentary. This was a documentary Nipsy Hussle was working on prior to his death.

Many believe his killing was a set up and it was done so specifically because Nipsy was about to use his fame to bring light to Dr Sebi.

So who is Dr Sebi? He is an African herbalist living in America who treated many African American celebrities and people including Lisa Left Eye Lopez, Nipsy Hussle and much more. He used his own self taught studies to discover cures for some of the worst illnesses and diseases that even big pharmaceutical companies couldn’t cure.

He was taken to court by the American government for making false healing claims but still beat the trial and won his case. After Nispy Hussles death, billionaire Nick Cannon took on the torch and run with creating the documentary.

The documentary elaborates on how diseases were created and cures were hidden and the conspiracy behind the assassination of Dr Sebi who had treatments for AIDs and various other illnesses. It featured Dr Umar Johnson, Tariq Nasheed and more black speakers.

Releasing such a documentary at this time is so key, because during the lock down more people will be intuned, on the other hand it is definitely going to raise the temperature for conspiracies that COVID-19 is not what people are being told. Get ready for exciting times and watch the trailer below.