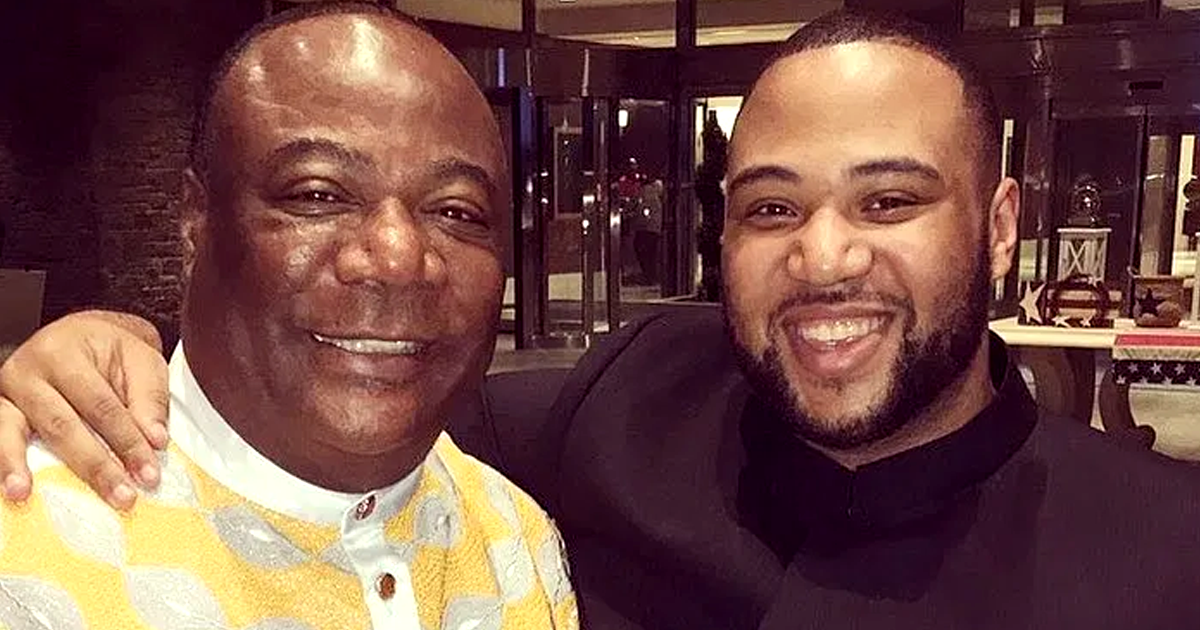 Arch Bishop Duncan Williams’ last born, Daniel Duncan Williams is the talk of social media after he personally posted naked videos of himself on Twitter. Hours later, Dee Wills has been going on in a Live chat and dropping shocking information about himself and family.

In one of the now-viral naked videos, Daniel Duncan Willaims was twerking completely naked from the waist down. His twerking skills had some social media users labeling him as gay. In response, Archbishop Duncan Williams’s ‘prodigal’ son Daniel Duncan Williams, published a video of himself and the two ladies in a swimming pool currently on his twitter page at @Deewillslive.

During the live chat, a visibly high Dee Wills mentioned that his Father, Arch Bishop Duncan Willams had played a role in his behavior. According to him, his father is a ‘witch’ who caused the breakup bewteen him and his former lover Abena Kuffour.