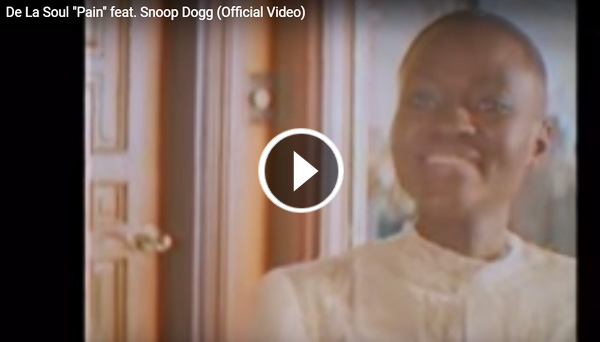 At first sight you will doubt it’s our very own Hamamat in this new awkward video by De La Soul featuring Snoop Dog, then after a few rewinds, you will then say, well it can’t be anyone else. Don’t worry, she wasn’t playing the role a video vixen.

Legendary African American rap group releases a new video featuring another legendary rapper, Snoop Dog titled ‘Pain’. Unfortunately none of the two entities appear in the video’s awkward story line. However, we realize one of the character’s happens to be social media star and former Miss Malaika 2006.

She sets off the video as a character being interviewed for a new job and that smile can not be mistakened anywhere else. The very interesting thing is no media has identified this, nor has the beauty queen made any signals about this appearance online.