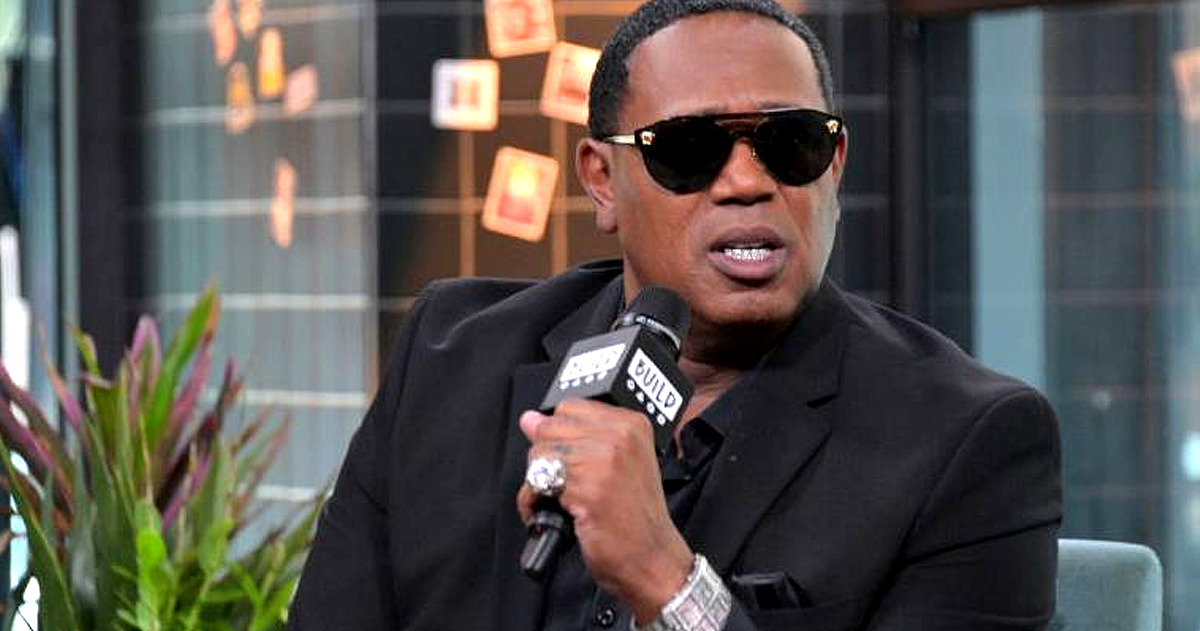 Percy Robert Miller, also known by his stage name Master P, is an American rapper, actor, record producer, entrepreneur, and former basketball player. He is the brains behind the worldwide music sensation ‘No Limit Records’.

Master P’s historical influence in the music scene as an entrepreneur has not been matched to date makind him a mogul and pioneer in the industry. He is the first artist in hip hop to own his own 100% of his record label with a Universal distribution deal.

Master P managed to sell millions of records over the years all whilst hosting rappers from the southern districts of the United States. In the early 00s, he released his seventh and best-selling album to date ‘Tha Da Last Don’. He also released a film of the same name earlier that year. The album debuted at number 1 on the Billboard Top 200 charts selling over 400,000 copies in its first week, and went on to sell over four million copies more.

His success has created enough history for fans wanting to see him and No Limit involved in a Verzuz battle with the likes of P.Diddy, Wu Tang, or Dr. Dre, or any other legendary record label or rap group. However, the legend revealed in a new video his competitive focus is not in the range of music but in the field of business. Specifically in relation to his shoe brand Moneyatti which was launched last year in mid-2019.

Will Master P Participate In Verzuz

In a new video where the millionaire/entrepreneur is promoting his new shoe brand Moneyatti, he stated “People are always asking me about Verzuz, When you gonna do Verzuz!” He continued “The only Verzuz Ima do is Product”. He then followed on to call out Michael Jordan, whilst wearing a shirt called with Moneyatti vs. Jordan on it.

Click here to Watch if the video doesn’t show below.

This is not the first time Master P has called out Jordans whilst highlighting his Moneyatti shoes (see below). As a matter of fact, it seems the comparison is somewhat a sales pitch. According to the rap mogul, Moneyatti is like a step ahead of Jordans when referencing black-owned products. Jordan stands as a brand owned by Nike of which Michael Jordan signed a deal for. Master P pushes the concept that Moneyatti is 100% independently owned and that bases, besides the hot designs, is why they should be highly supported.

This means we will not be seeing Master P on the Verzuz stage anytime soon with his No Limit family. On another note, shoes are not the only products Master P has on the market, he also recently released his Cereal brand titled after his hit song ‘Hoody Hoo’, see the commercial here.