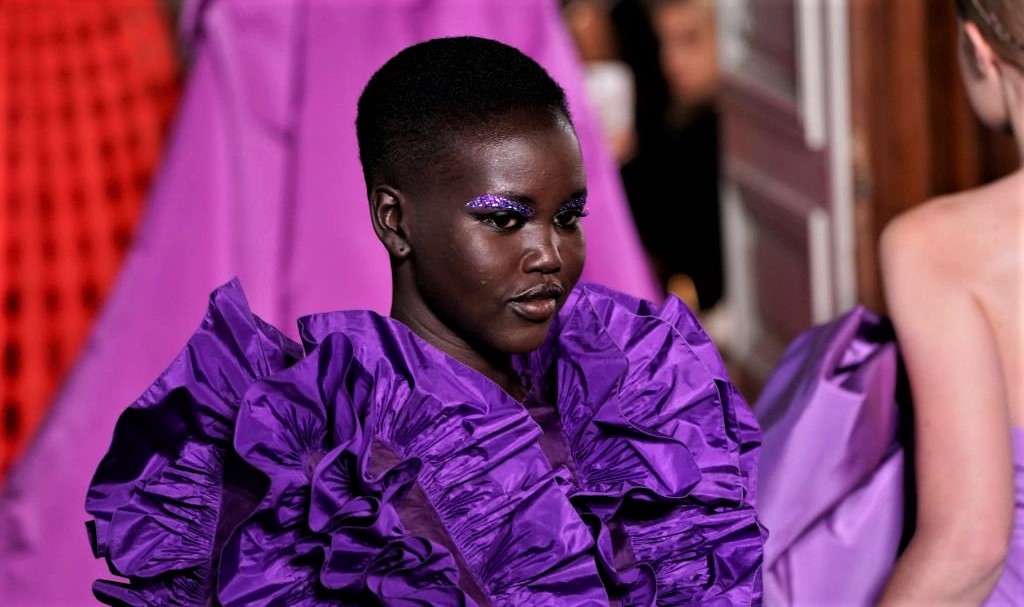 Most of us are familiar with the new African sensation Adut Akech who went from being a refugee to buying her mum and new house and a car all at the age of 18. Well, there is no denying she is by far the new Naomi and here is why. 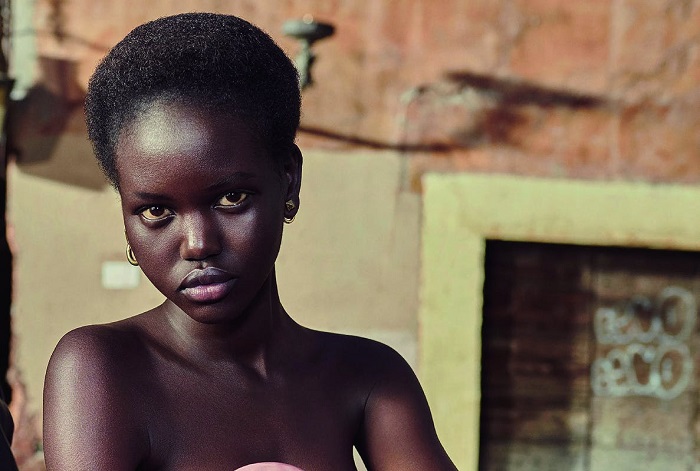 It is always the least impressive compliment to call someone the next somebody unless that person is purposely living their life to be the next edition of somebody. So yes we are very well aware Adut is the first Adut, she has her own story, her own look, her own beauty, and her own trials and tribulations that are nothing like and different to Naomi. So in the sense of she is walking Naomi’s path, better yet Naomi’s walk or will she face Naomi’s struggle of course not.

But in another breath here is why we call her the next Naomi. Naomi has been the queen of black models ever since she showed the world modeling was more than walking whilst she was walking. Her attitude, her charisma, her eyes totally changed the game. It wasn’t only about black models, let’s face it Kate Moss was the white hope but she couldn’t outdo Naomi.

As far as within the black circles go, it seems Naomi’s status couldn’t be toppled (not to say models tried to topple her, but no matter how good they were, Naomi was always queen). I mean during Naomi’s reign, there was Alek Wek who was the door opener for African models. There was Tyra Banks who had the longest emotional feud with Naomi and could have solidified herself as THE legendary black model, until ANTM went 100% diversity (You never go 100% diversity). How could we forget Jourdan Dunn who was the IT girl and new Naomi until she got pregnant.

To date Naomi is in her 50s, travelling Africa, doing magazine covers, being the voice for black models, and to date not one black face has taken the shine off of her……until now. 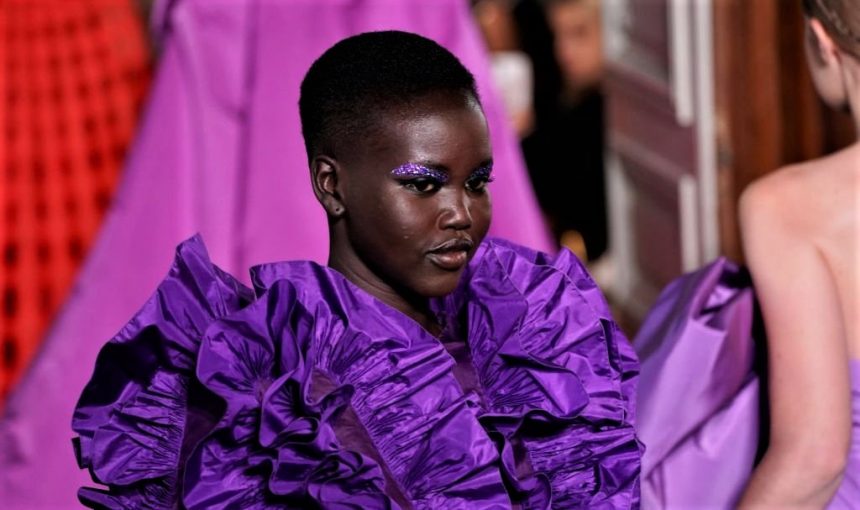 And let’s make this clear, this is without the intent to pit black models against each other, 2, 3, or more of them headlining the world of fashion would be amazing. So to see Naomi Campbell single handedly doing so in itself is a phenomenon. But even more so is a phenomenon is to see a new face with a new story and walk so beautiful that is can garner so much admiration even during the midst of Naomi’s reign.

And yes the two are years apart with different agenda’s, and mind you, Naomi Discovered Adut and pushed her up (and is still doing so) to some degree. So this also do not see this as a Naomi vs adut, but it’s more to recognise that stunning beauty of Adut being able to soar so amazingly in this error.

And we can not deny, the factors that are making her the new star she is, is her amazing complexion, her smile, and…….her killer walk! Just watch 7 minutes of her SS20 compilation below.