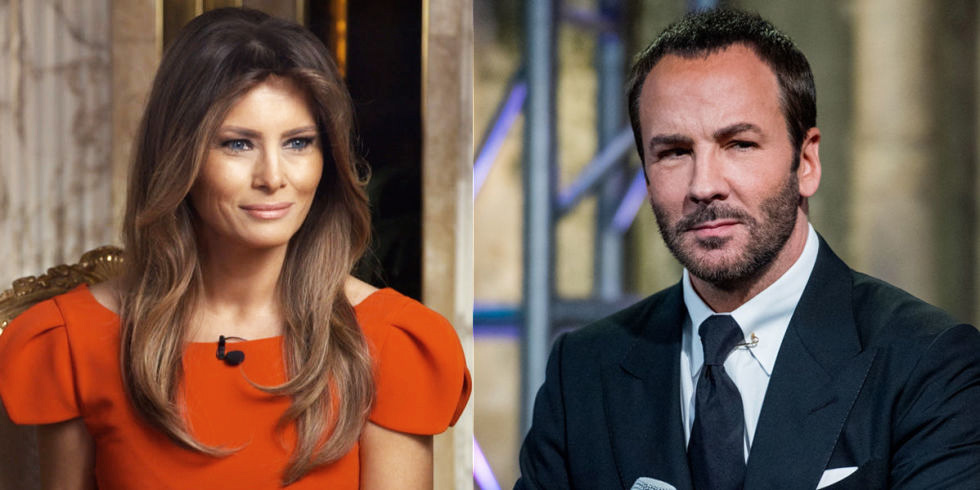 Donald Trump took to Fox and Friends to expose the many musicians who claim they had been invited to perform at Trump’s Inauguration when they had not been contact. Let’s be honest, anyone who believed Trump ‘A lover of public service men’ will invite Ice T, popular for his song ‘Cop Killer’ really was analysing reality.

However, in the interview, Trump also exposed how Melania had no request for clothes for Tom Ford in regards to the lies and comments he made when he spoke on dressing Melania Trump, saying, “She’s not necessarily my image. I was asked to dress her quite a few years ago. I declined.”

Some stores have cleared Tom Ford’s products off their shelves ever since, such as Wynn Las Vegas and more. Listen to Trumps interview below. The discussion on Tom Ford begins at 3:00sec