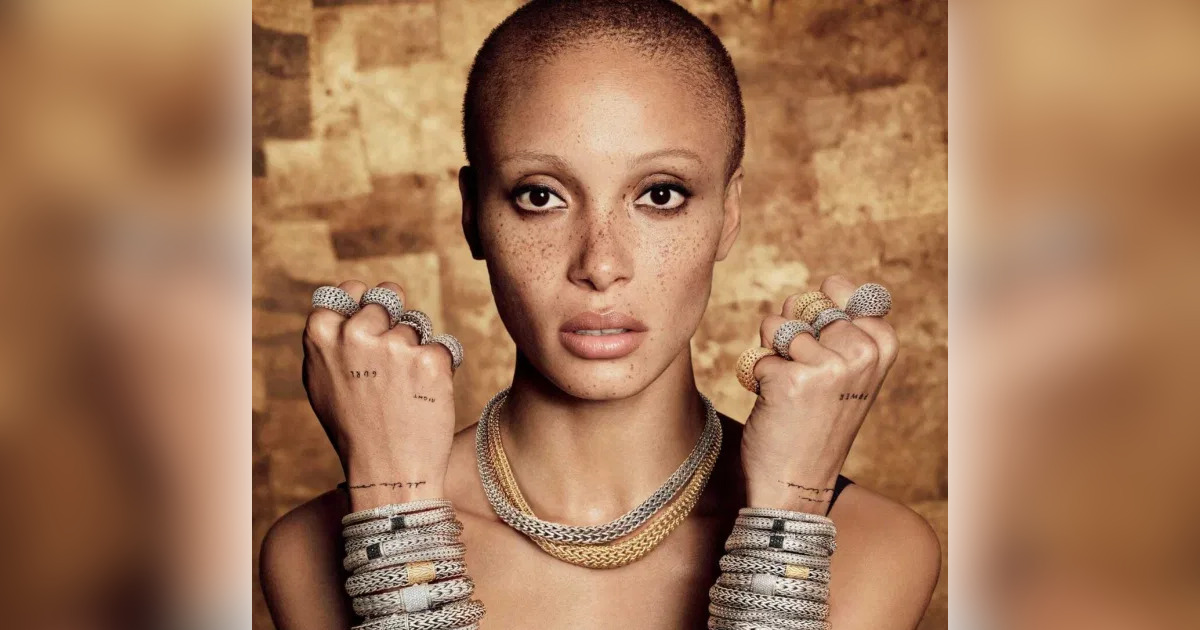 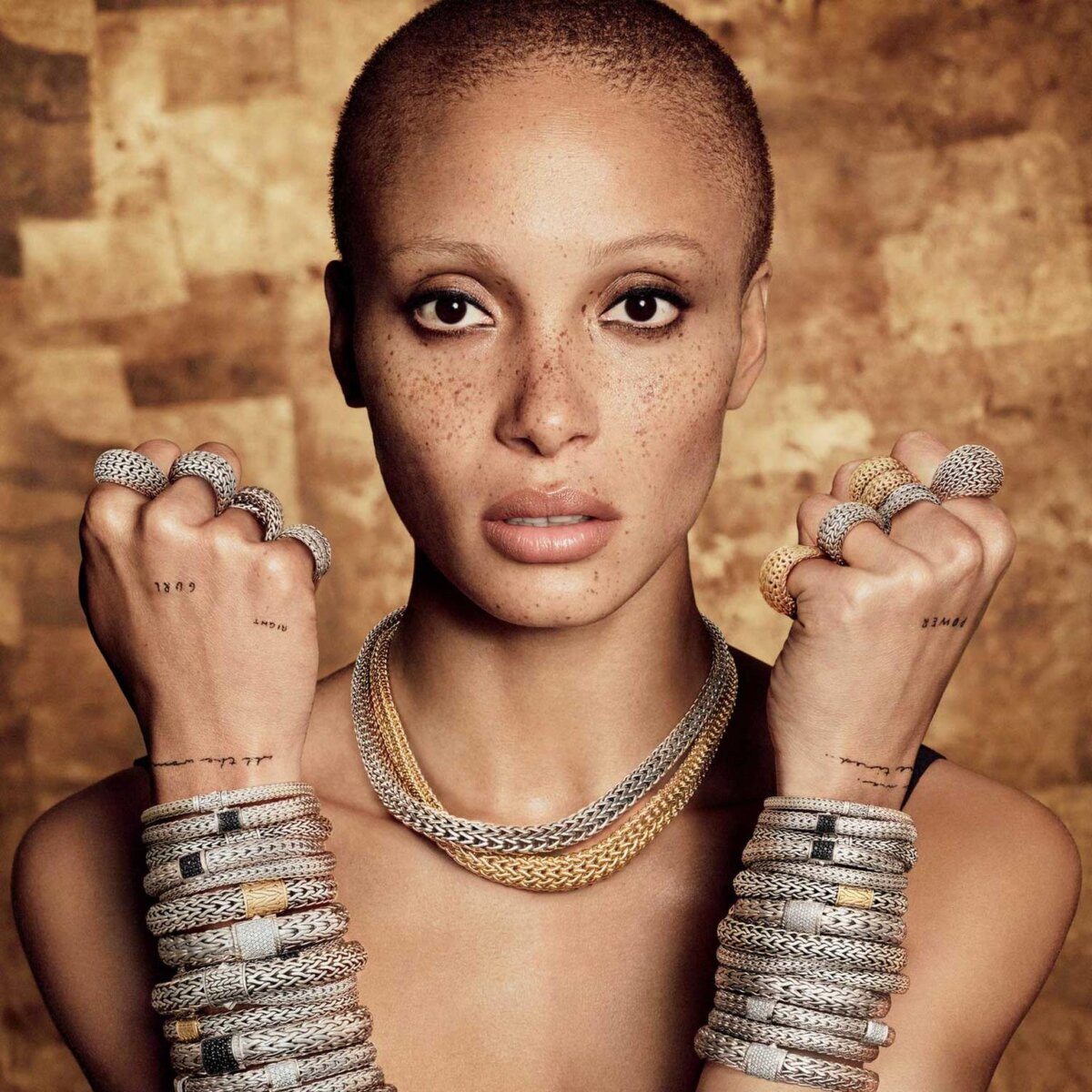 Ghanaian British fashion model Adwoa  gathered some of the world’s leading individuals around the world to discuss “THE ONGOING PANDEMIC ON WOMEN’S MENTAL HEALTH, DIFFERENT MEANS OF LOOKING AFTER IT, AND FINDING NEW WAYS TO SHOW UP FOR THE PEOPLE IN YOUR LIFE” . The conversation which was brought up as a jumping point on ‘World Mental Health Day had some of the world’s leading people speaking on mental health issues which bordered on women. Some of the women who were panelist on the virtual conversation included; American Actress Lena Dunham, World’s health organization DR. Devora Kestel and Gurls Talk resident psychologist and chief clinical advisor DR. Ciara Dockery.

Aboah Adwoa Caitlin Maria Aboah is a British fashion model. In December 2017 she appeared on the cover of British Vogue. She has also been on the cover of American Vogue, Vogue Italia, Vogue Poland, and i-D. In 2017, the fashion industry voted her as Model of the Year for models.com.

Aboah has modelled for Calvin Klein, Fendi, DKNY, Alexander Wang, Theory, H&M, Aldo, Versus , Topshop, Fenty x Puma, Kenzo, Simone Rocha, and Erdem among others. She was previously signed to The Lions but sued the agency for damages after they allegedly withheld $190,000 of her earnings.

Outside of modelling, Aboah had performed some short-films and music videos and in 2017 she landed her first Hollywood role as Lia in the 2017 Hollywood adaptation of the Japanese manga Ghost in the Shell. After her own personal struggles with sobriety and a concern over the lack of mental-health resources for young women, In 2017 Aboah launched an organization for young women called Gurls Talk. During the COVID-19 pandemic Aboah created the ‘Creative Together’ initiative, with the hope that creativity could be a way to connect people and combat some of the anxiety surrounding the lockdown.

Watch the video below;