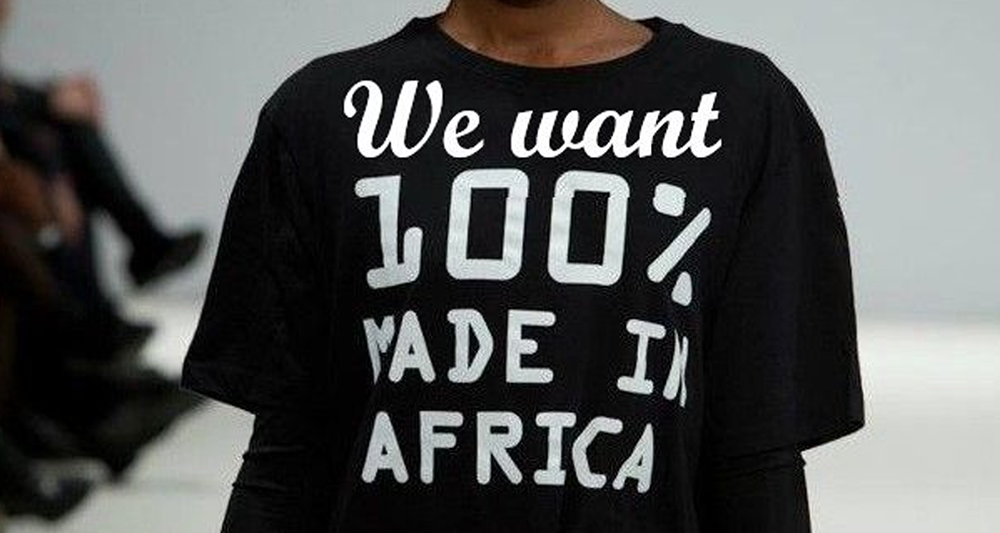 VIDEO: Watch Chinese Evicting African Importers And Forcing Them To Sleep On The Streets, A Message To Our Fashion Boutiques

Let’s talk about the dark side of the Chinese and African relationship when it comes to fashion. There is no need to elaborate on any racial history except that of which is going on now.

For years there have been many retailers that will gather up a lot of resources, travel to China to purchase as many cheap goods as possible and return and make a profit of them.

These type of people dominate most of the fashion stores in Ghana. Despite the hype of African fashion, the only time you will find stores that host locally made designs by our brands is if the stores are owned by the brand.

Instead of our boutique owners to execute research into the industry and create a relationship with well known aritisans most of them, not from the industry assume spending a ticket to Italy, China or UK and stacking up with serve their store best.

And this generally goes on around Africa. Today we see those exporters being evicted from their hotels in China and are witnessing the abuse of the people whom they contribute to their economic power.

The Africans say they are just being targeted under the guise of a testing campaign for the global pandemic also known as COVID-19. Some of them alleged that they have been placed under forced quarantine without being told about the results of their tests.

The Africans, who are based in China’s southern city of Guangzhou, have described the development as discriminatory. “They are accusing us of having the virus,” a Nigerian student, Tobenna Victor, was quoted by the BBC.

“We paid rent to them and after collecting rent they chased us out of the house. Since last night we have been sleeping outside. They came to my house. They told me to wait after 24 hours for the result, [but] after 24 hours nobody contacted me,” a Congolese businessman, Lunde Okulunge Isidore, also claimed.

VIDEO: While the world has adopted various measures to combat #Coronavirus, Chinese authorities are beginning to eject Africans from their homes and hotels over claims that they were importing the virus into the country.#COVID19 pic.twitter.com/x78SZhhSMO

Guangzhou houses one of the largest African communities in China. African traders, especially those from the informal sector, buy most of their goods from the area to the continent. Local Chinese health officials have raised concerns about a possible second outbreak of the COVID-19 over the increase in the number of imported cases.