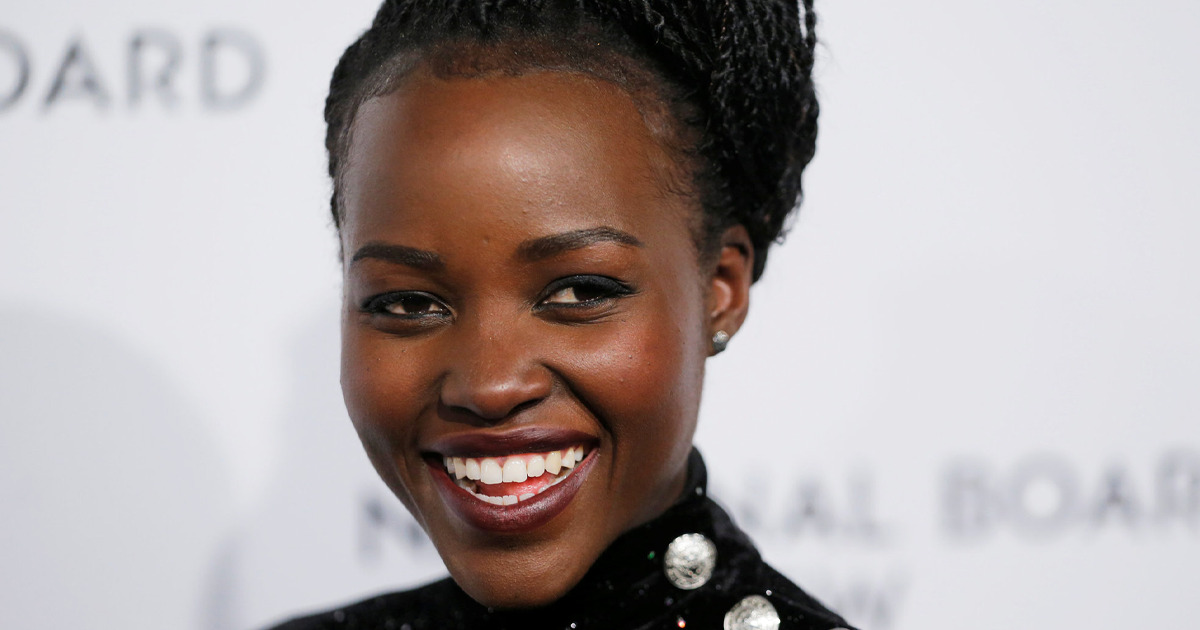 VIDEO: Watch Lupita Nyong’o Get Hysterical As She Twerks To Wizkid’s ‘Joro’ Whilst Balancing An Orange On Her Afro

Lupita Amondi Nyong’o is a Kenyan-Mexican actress. The daughter of Kenyan politician Peter Anyang’ Nyong’o and Dorothy Ogada Buyu, Nyong’o was born in Mexico City, where her father was teaching, and was raised in Kenya from age one.

She blew up on the main scene after her role in ’12 Years A Slave’ but we most love her for her role in ‘Black Panther’. She is such a stunner, not long ago we served a feature on natural looks she has rocked over the years.

PICS: Here Are The 8 Natural Hair Styles That Have Defined Lupita Nyongo’s Beauty Over The Years

We have seen her do many amazing things like proving to be an amazing actress, winning the world’s most beautiful person for 2014 by People magazine, launch her children’s book, rocking some of the best red carpet outfits on the runway.

We bet you having seen her balancing an egg on her head whilst wining her waist to Wizkid’s song ‘Joro’. The actress published on her social media platforms a short video of her twerking to Joro whilst balancing an orange on her head.

Initially, she picked up an apple, and then put it back down and replaced it for an orange. From the looks of things, it seems this is another social media challenge called the ‘#jorochallenge’.

She wore a yellow top, waist beads and a leopard print wrap and captions the hilarious video “Very late to the party but I brought my juice. #jorochallenge”

Well, you can watch it all below.

Lupita Is Not New To Twerking

Although don’t be fooled it’s not the first time, it seems the actress is a fan of twerking. See as we spotted her before doing so to Wiley’s ‘Boasty’.