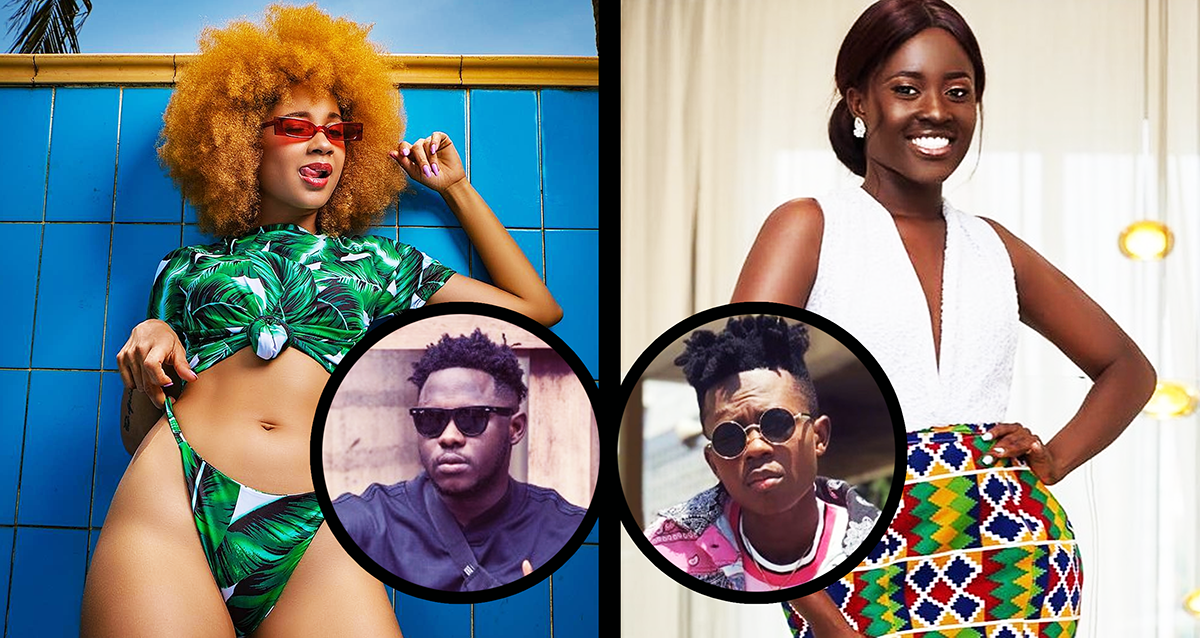 “Who (in his right Mind) Will Choose Fella Over Derby?” Did Gh Rapper Hit Below The Belt With Fella Makafui Insults In Rap Beef?

A rap beef has ignited amongst Ghanaian rapper Medikal and emerging talent Strongman. It seems Strongman is following the footsteps of his rap colleague Manifest who got some notoriety after going after Sarkodie. 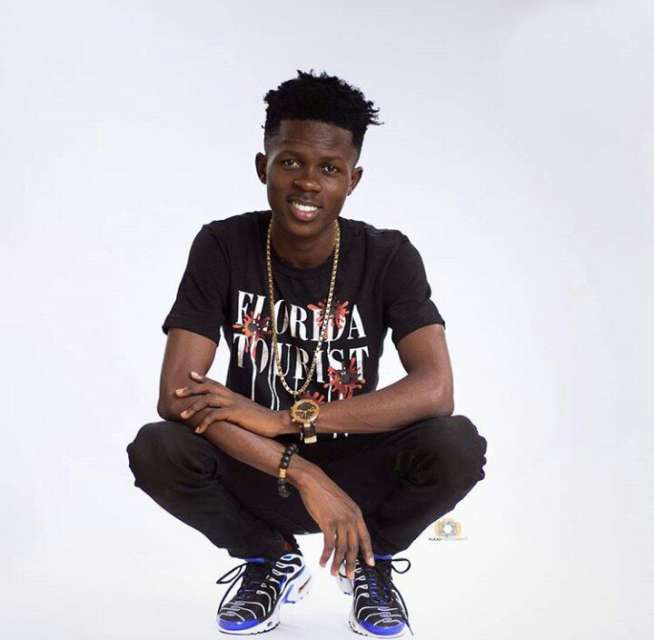 However this one is a little bit different. What is something to note is, both Strongman and Medikal hit below the belt by attacking each others girl. Strongman who went after designer Fella Makafui whilst insulting her spouse Medikal when he threw in a controversial rhetorical question “Who (in his right sense) Will Choose Fella Makafui Over Derby?” Going back to the love triangle between Medikal and rival lovers, Deborah Vanessa and Fella Makafui. 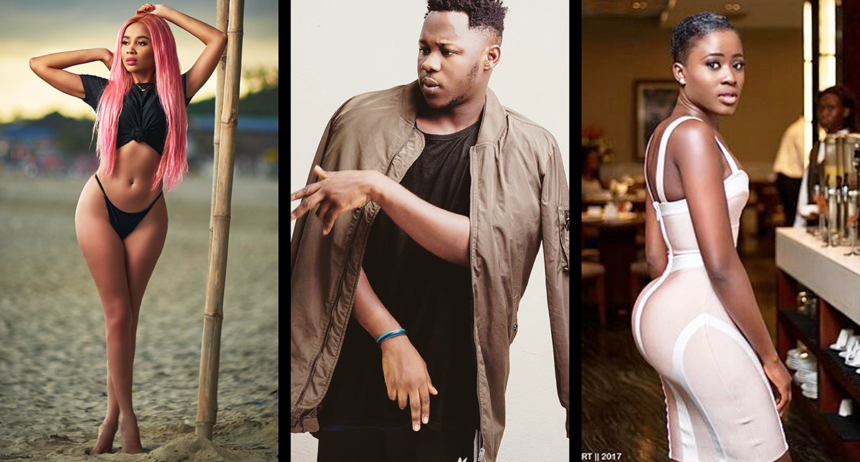 But Strongman is not only at fault, he was only retaliating to a similar attack on his girlfriend by Medikal. However, the fact that the state of hip hop has altered so much that people can cheer the dissing of spouses is questionable.

If we rewind history to one of the most notorious beefs to take place, which was between Jay Z and Nas, I recall after Jay Z was demolished by Nas’s song ‘Ether’ he then reacted with a song that called out Nas’s baby mother and the hip hop community reacted in the worst disgruntled way possible.

It seems things have changed, and an innocent spouse is now easily the target of a rappers beef, which is fairly cowardly in one’s opinion. If you think this was the only attack strongman took on Medikal’s spouse, guess again.

In an earlier verse Strongman indicated that some old men in East legon “chop Fella Makafui” like the way Muslims chop sala. So is this rapper beefing with Medikal or beefing with Fella Makafui? Never in the history of rap beef has a rapper been so heated with the spouse of his opponent, especially in one where he wasn’t called out.

Right now the Ghanaian public is caught up in the controversy but when the smoke clears, maybe they will realise this is not a beef but a sucker punches at each others girlfriends. It’s seems Ghanaian rap is heading uphill to an immoral sense of beefing, let’s look forward to the day where we here artists insulting grand mothers, fathers, or even unborn babies in pregnant wombs. After all, who calls the limits?