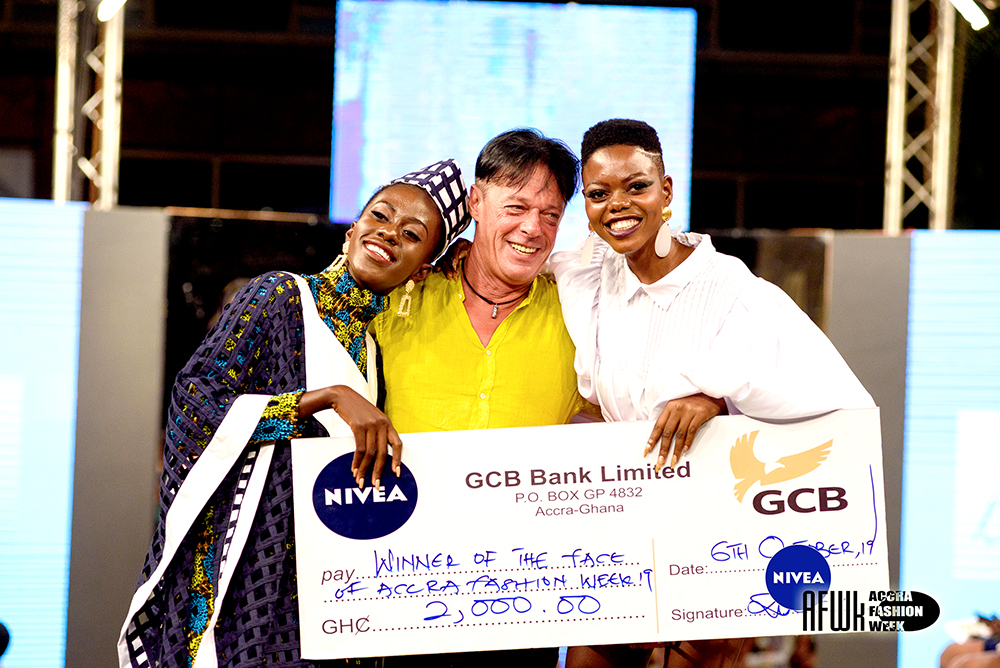 Prior to 2019, all selections of the face of Accra Fashion Week had been done internally, via judging from showcasing designers. 2019 marked a new era where head scout of Brave Models Milan was invited to take his position as the head judge of this years Face Of Accra Fashion Week. The first model competition in Ghana to produce models that have achieved international recognition.

On the eve of Sunday, 6th October 2019 which marked the last day of the NIVEA Accra Fashion Week 2019, Finalists, Leila, Julius, Belinda, Abigail and Winifred were all called out to the front. And then the head judge Giorgio from Brave Models Milan was called to talk about what he was looking for in making his decision. He explained they were looking for the models with the right face and height.

Shortly after, Sparkles and fireworks lit as the winner Winifred was announced, bagging 2000ghs and a chance to become a model abroad. The 17 year old girl was flabbergasted and according to her, she almost fainted on the day. She will now take over her predecessor Beatrice Eli who recently starred in a British Vogue Editorial and has been plastered over billboards in Ghana 100s of times.

She will also face the new NIVEA Black and White campaign adverts, and lastly obtain the opportunity to model abroad. See her scoop the title below. 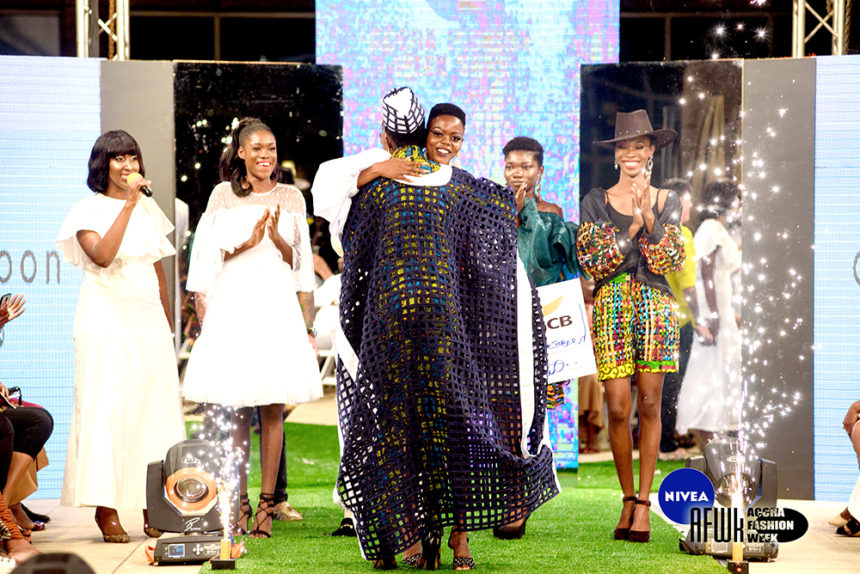 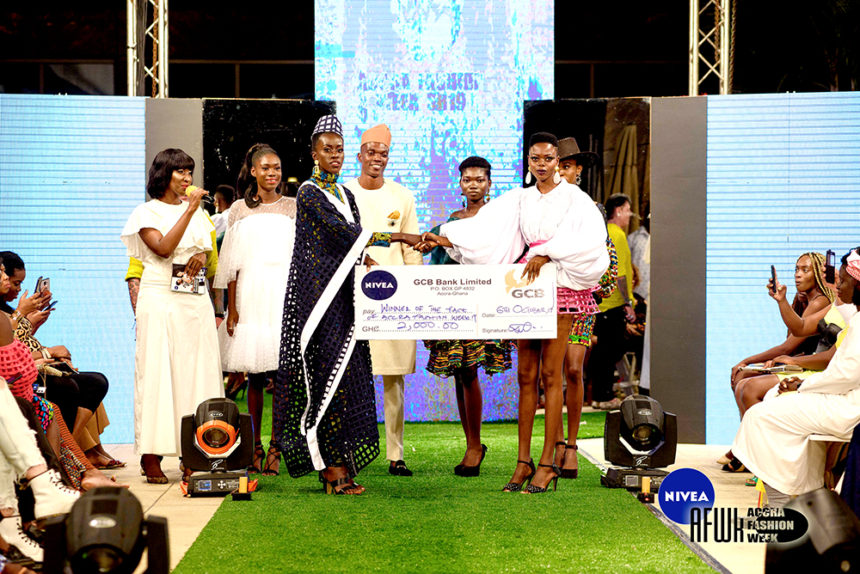 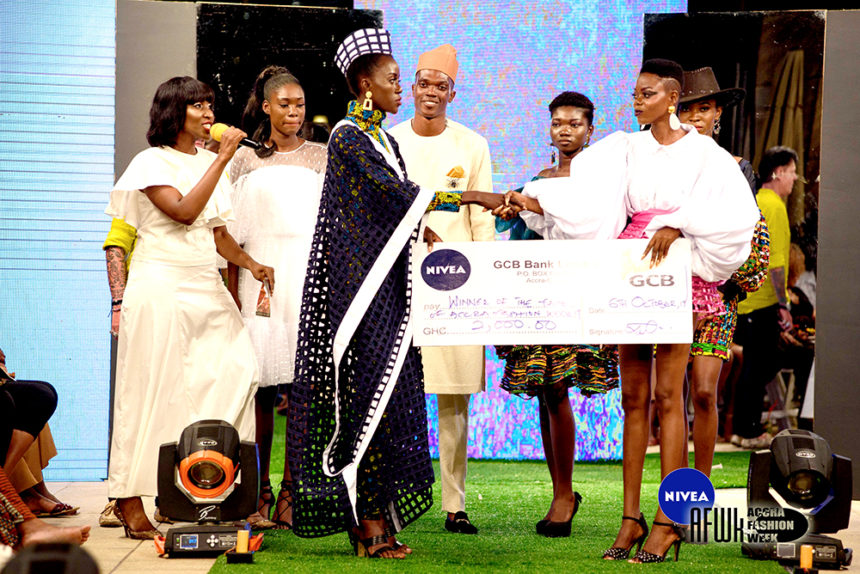 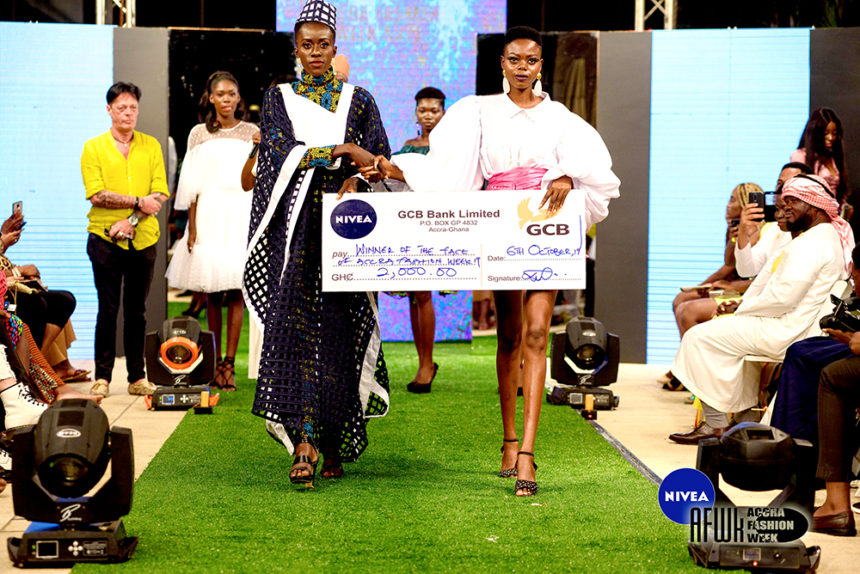 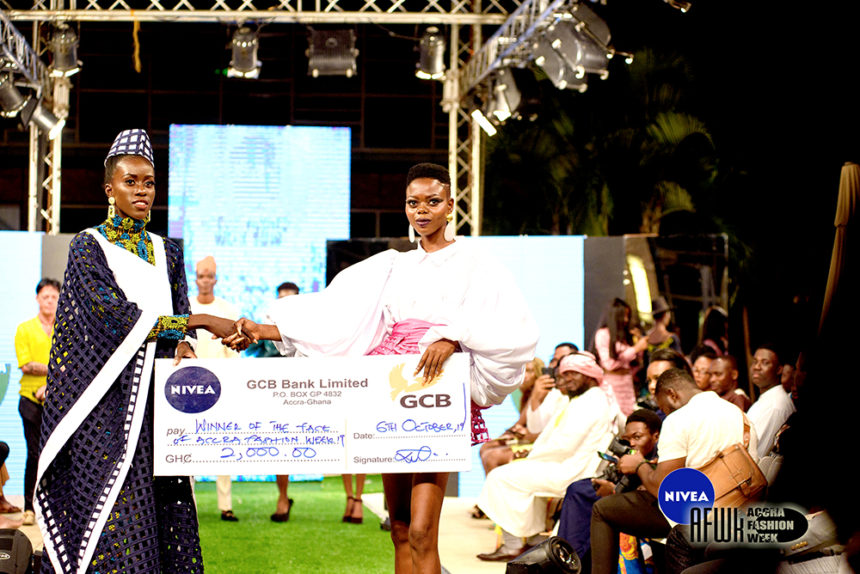 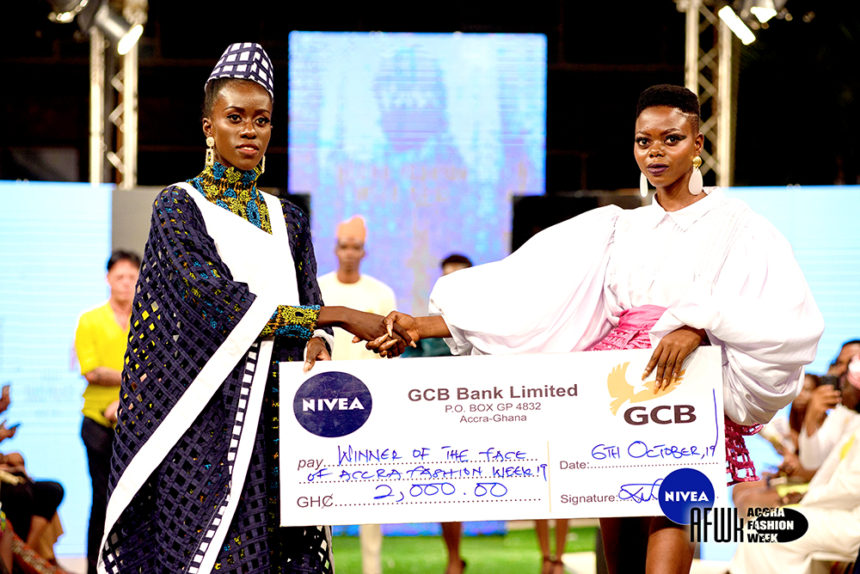 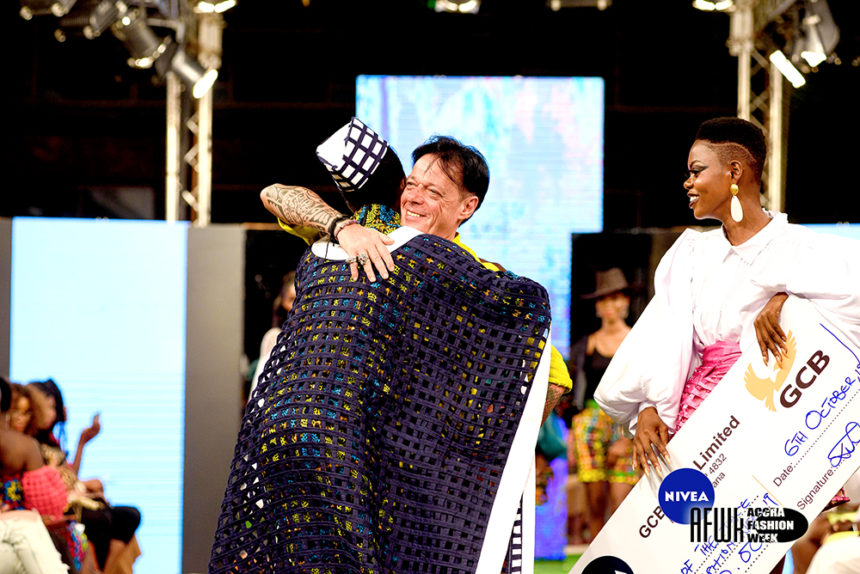 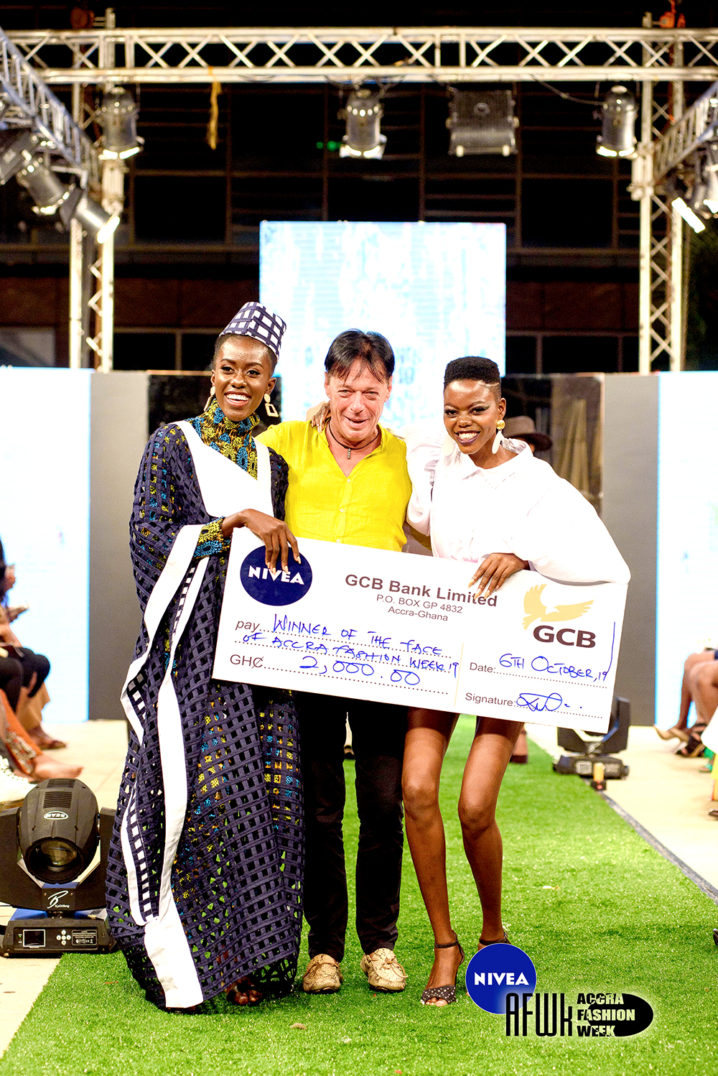 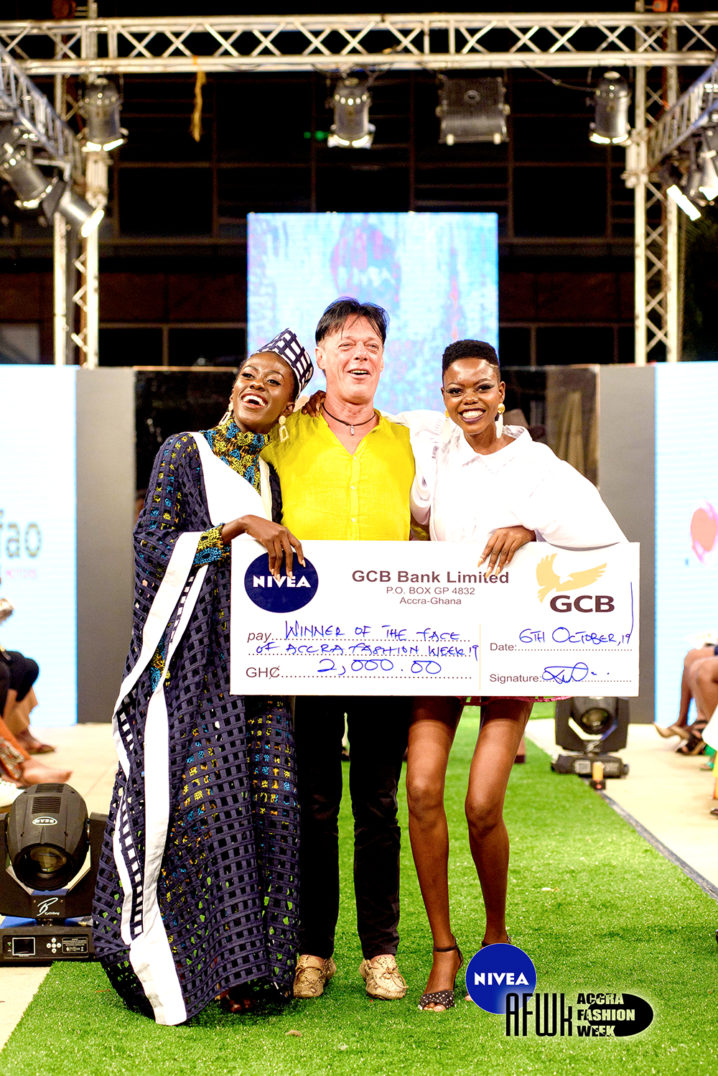 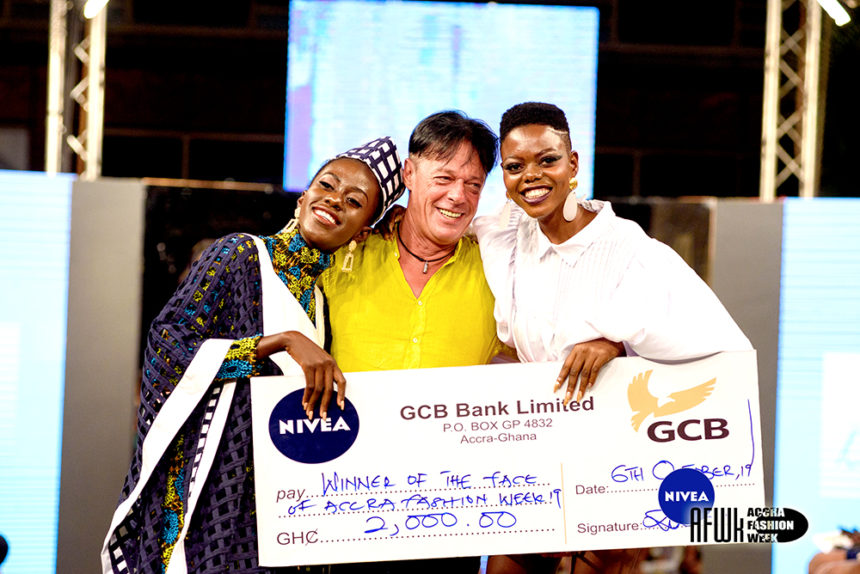 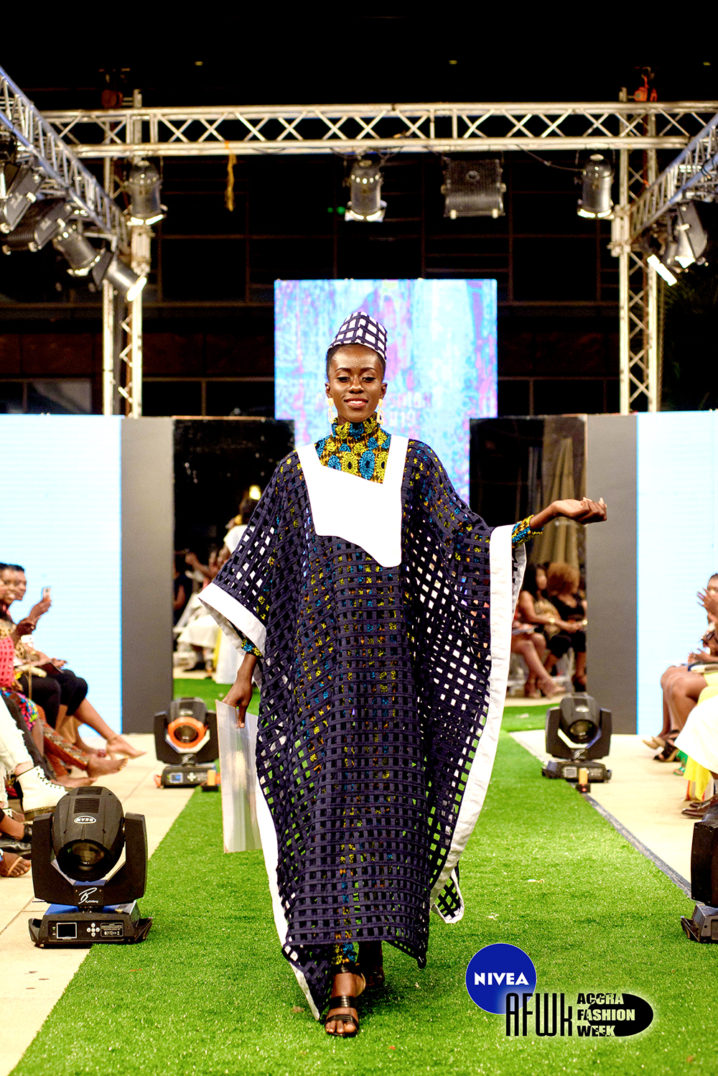