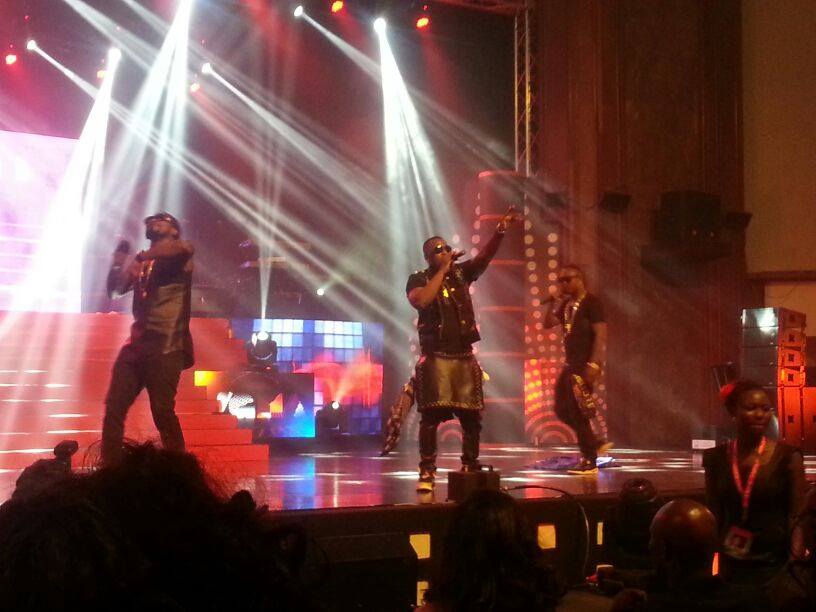 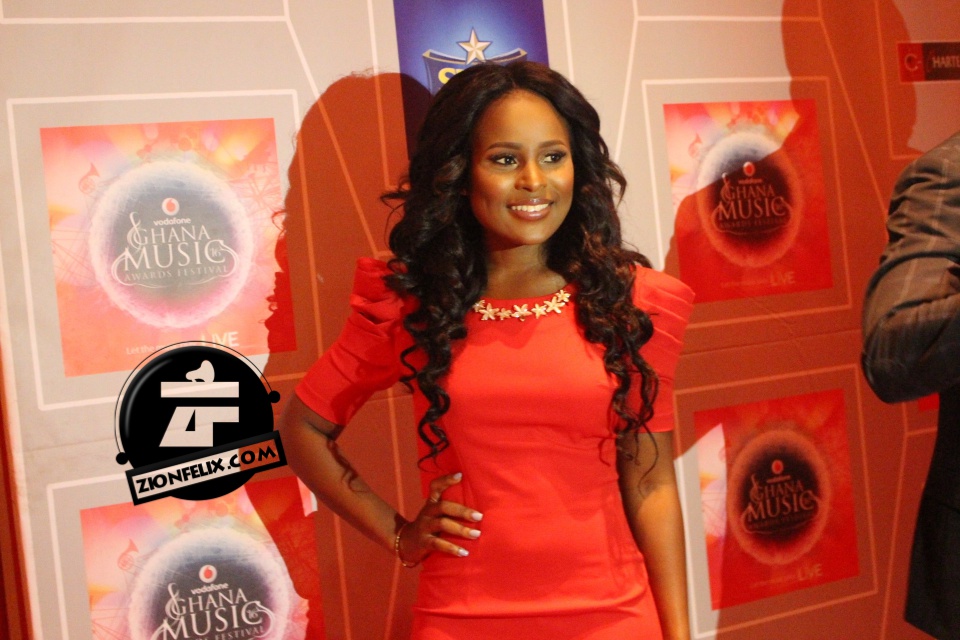 Many people in the Ghana Fashion world, all hope and wish for creatives to be adored or supported to the level of that of the music industry which recently held the VGMA – Vodafone Ghana Music Awards. Some also wonder why the fashion world is not blessed with any such sponsorship. The answer’s simple, the music industry is entertainment and the fashion industry is luxury. Fashion doesn’t create celebrities with 15-year-old girls screaming after them. You probably won’t even recognize the CEOs of brands like Gucci and D&G if they walked right past you now.

Therefore a genuine fashion award show will not have the mass appeal compared to one with various celebrity musicians. The very same way the only awards you know of from abroad are those that credit musicians and movie stars.

Also, there are no principles behind the companies that sponsor these events and activities in Ghana. Not to discredit them, but in all honesty Vodafone is not concerned whether this event will support the industry, or support a charity, let alone even promote one. Their motto is simple get acknowledgement and branding, this event will be watched, this event will promote our brand, this event will sell our product, so let’s give this event some money.

If these organizers and sponsors were really interested in supporting the industry, then what happened to awards such as the best record label of the Year? best New comer of the year? best event producer of the year? best music video director of the year? or Best music TV show? This is nonexistent because the probable winners behind such awards will not be celebrities, nor would they get international music fans excited about their names so therefore their talents and contributions go ignored.

Instead, you have the best collaboration of the Year, how exciting (sarcasm). Notice we are not touching on conspiracies of the fairness of the awards, but just the basic skeleton. The truth is they focus more on the show part of ‘Award Show’, the awards to gravitate fans to the event. Almost as if they awards is fitted to ensure the popular people will be in attendance for more media hype. After, their money is then made, sponsor brands are promoted, because you watched your favourite celebrity on stage.

With the new internet download culture that has plagued the music industry, most of the artists do not sell records as people do not buy CDs anymore. The main source of income for musicians is strictly based upon sponsorship and hiring by major brands, event guest appearances and show performances. Therefore decisions can be easily financially swayed. This is where paying for awards comes into place raising questions why some artist leave with awards.

Ghana’s fashion world, or Africa for that matter, in it’s growth is in one way or the other more solid than the music industry. With the exception of a few fashions shows the designers and photographers manage to run their businesses without corporate sponsorship. From street retailers, photographers, to tailors, to catwalk and international designers. Despite how low the income is, there is a large presence of independence.

It would actually be wrong for the creatives in fashion to blindly aspire to that of the music industry that at the moment hasn’t really got a leg to stand on without corporate sponsorship. But instead to look forward to events and awards that genuinely support real talent and business as well as establishing an independent industry that can continue to grow as it is doing now with or without sponsors. And if and when it accepts sponsorship, it does upon it’s own terms. Because in long site, such events do have repercussions and do not achieve half as much as they would if they were able to break names into the industry. On that note congratulations to all the winners at the VGMA listed below.

The Complete List of Awards and winners at VGMA:

Dancehall Artiste of the Year: Kaakie

Highlife song of the Year: R2bees with ‘Odo’

Hiphop Song of the Year: M.anifest

Hiplife Song of the Year: R2Bees

Hiphop/Hiplife Artiste of the Year R2Bees

Highlife Artiste of the Year: Afriyie

African Artise of the year: Wizkid

Best rapper of the Year: M.anifest

Group of the Year: R2Bees

Best Video of the Year: Chase with ‘Lonely’

Best Album of the year: EL

Most popular song of the Year: ‘Life’ by R2bees

Artiste of the Year: R2bees