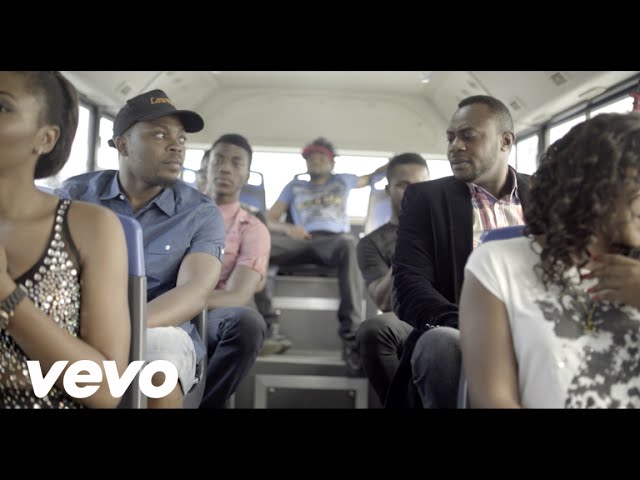 VIDEO: Olamide Took On Don Jazzy, But The ‘I Love Lagos’ Video Is Why We Are Taking Him On

Olamide’s name has been consistently growing in the wider music world. There is no doubt this is a combination of his hard work and consistency. The popular Nigerian artist also made headlines this year after attacking Don Jazzy on twitter earlier for the Headies controversy but they eventually made up for the better.

He recently released a song entitled ‘I Love Lagos’ which was beyond fabulous! Why? Because for years African artists have been making numerous of videos with lyrics bragging about everything outside of Africa, with the exception of hardcore rap artist that might differ but only when talking about how street their towns are.

So we give our thumbs up to Olamide for the wonderful track, however the video is in question. Yes it does it’s work to give that touristy feel of late night chop bars, high street traffic, great looking stations, etc. But nothing speaks best of tourism more than food and fashion (and women but we won’t go there).

Lagos which makes headlines as one of Africa’s fashion capitals with numerous amounts of fashion weeks, creative designers and top models, not to forget that this year, Italian Vogue admitted Lagos has the best street style. This is something that spears Nigeria next to music and movies. The incorporation for African fashion whether it was the clothes on Olamide or visuals of a fashion show could have really executed the feel of the song even more.

If there is a remix, this would be a great inclusion. Yes we know, on behalf of the Fashion world it’s a self centered request, but it’s high time our musicians put our fashion creatives on blast. After all, they are always hired to perform at the fashion show. Anyways, enjoy the track below.