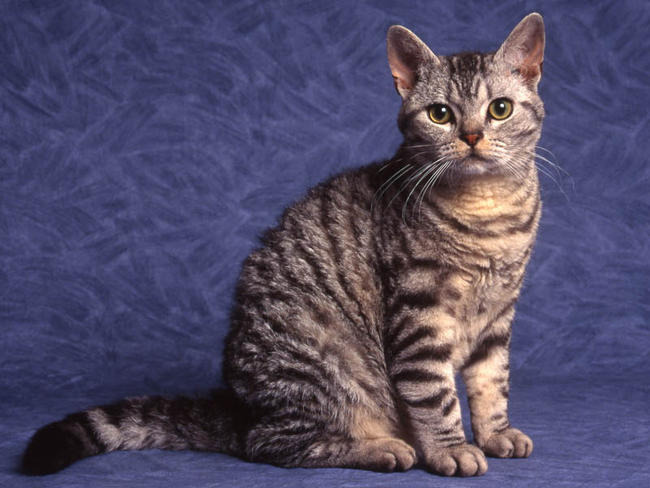 America is known to be the first at inventing some of the most fascinating items, from the Lunar Module that took Neil Armstrong and his colleagues up to the moon in 1969, to the famous mouse pad that we use in our daily lives and even cellphones, click here to find out more fascinating inventions.

To add to that list is one more item, not an object or a car, but an animal and more specifically a domesticated feline. The American Wirehair cat, no less named after the country. This cute little kitten has pet owners in a fuss, because of its sweet ‘smile’ that is constantly on display and furry antics, that warm the hearts of many children and adults.

But what’s with the name? we find out why it is called this, and add some interesting titbits about this cat whom everyone wants to adopt.

This medium-sized cat has one of the sweetest expressions known to man, almost like a cartoon character. The reason why it is named as such is due to its short wiry and springy coat, all the way from the top of his head, right down to the tip of his tail, and including his whiskers, this wirehair barely sheds his fur and many of those who are allergic to cat hair vouch for keeping these guys because they don’t leave any hairballs lying around for you to sneeze on.

As he gets older the hair is more apparent and wired, as opposed to when they are kittens where their coat starts as a curly blanket. Even though his outer coat may be hard-wired, his inner personality is far from it. 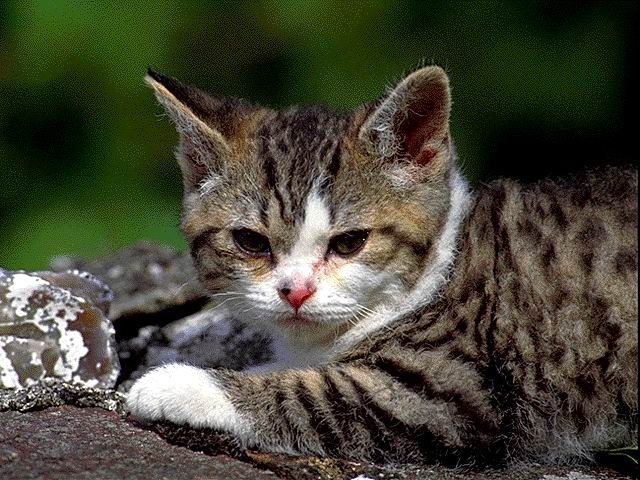 Traits of The Cat

According to some sources: https://www.dailypaws.com/cats-kittens/cat-breeds/american-wirehair, these pets are very loving and friendly to the majority of pet owners and get along with most of the members of the household, as well as strangers who visit.

This moggy comes in all shapes, sizes, and colors. Amongst the many traits it carries, some of the most common ones include:

These are just a few of the many positive traits they have, and as you can see they do make great companions around families with children and other animals, they just need to first find their feet, before they get comfortable and you can do this by preparing a cozy space in your home for them dedicated only to them to be able to retreat to when they feel slightly shy or uncomfortable.

From originating as New York farm cats to being included on the dinner table at family gatherings, these moggies have come a long way. They are even known for very few to no health problems according to the American breeders.

When it comes to feeding these wirehair wonders, it is important to note that by nature, they are carnivores so giving them meals that are close to as natural as possible would be the ideal supplement for them, however, they do have some likes and dislikes which you would most probably figure out after a few meals of swapping dry foods with wet foods and treats in between, but be careful not to overfeed them.

The trick with these kittens is to keep the balance. Always introduce them to new things first before assuming they would accept it, be it toys, food, children, a new bed, or even a walk in the park, and make sure you do not let him wander around the streets as they may be prone to catching fleas and mites from other animals – something you should always be aware of with cats especially as they are independent creatures and hunters by nature.

Overall, they are good cats to have around small children once they become used to their new environment.